Last week some of you may know that I went away to Lanzarote with the fam to celebrate the Mothers 60th birthday. It was the finale in the seemingly never ending celebrations that had involved meals, spas and going to see Miranda. We had a really amazing time.

The flight was four hours which isn't too bad with the little ones. The girl had her own seat and the boy had to sit on our laps (argh). But with the rents this meant that we had enough people to pass him around. I will at some point do a flying with tiny tots blog post with some tips and lessons we learnt.

The resort we stayed in which was The Sun Tropical Island, and it was brilliant. Like perfect for families. Essentially Butlins in the sun! This could be some peoples idea of total hell but for us it was ideal. There were 16 pools including tiny shallow warm ones for the kids, a children's club with a soft play (the dream!), little parks and various bits and bobs going on in the evening. During the day we didn't venture out too much. We did a trip to the local zoo/water Rancho Texas park and the beach. But mainly we just stayed around the pool lazing (by lazing I mean manically entertaining children) and making the most of free food and ice cream. Oh ok and the odd gin. 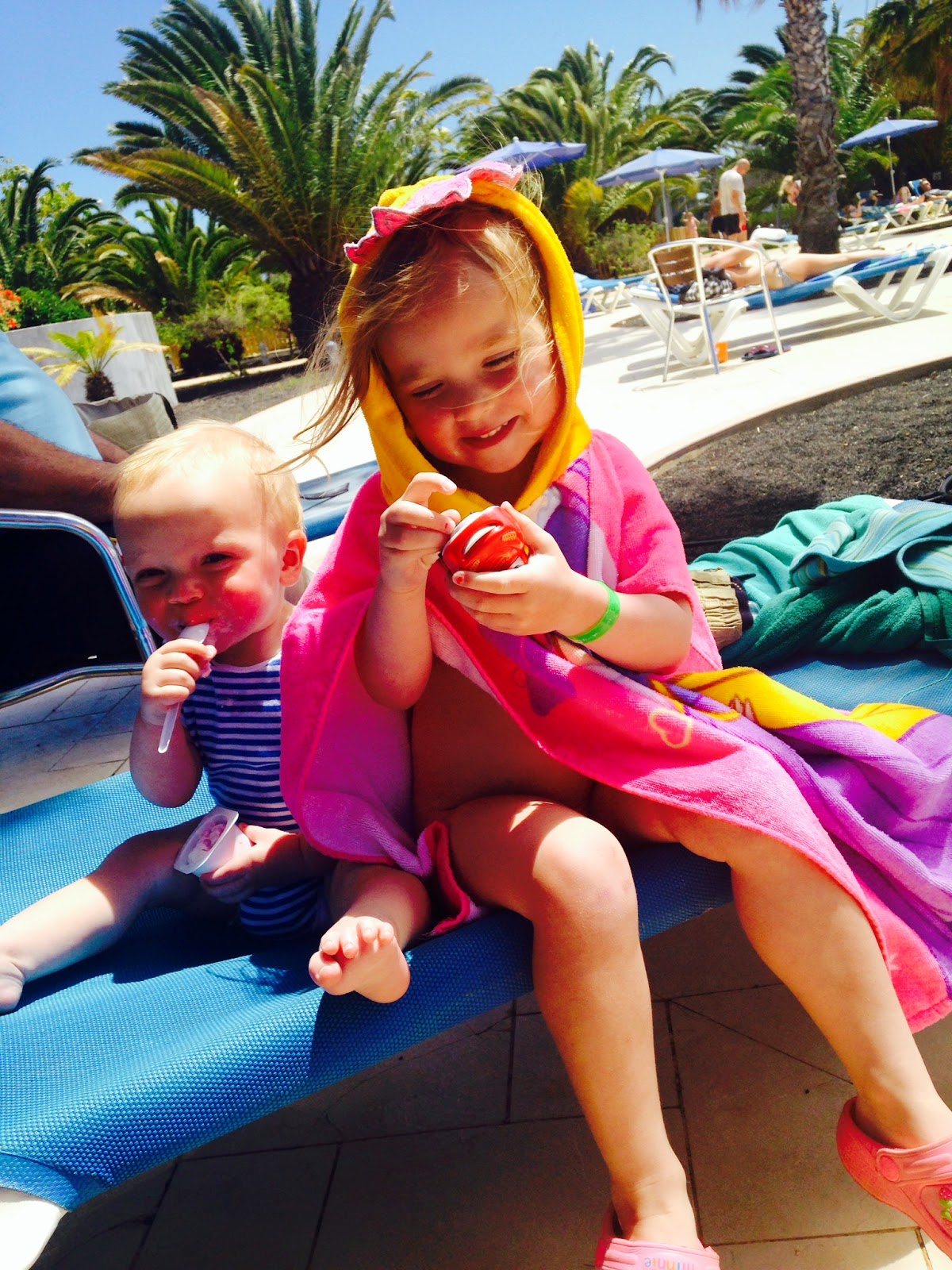 ANOTHER free ice cream round the pool 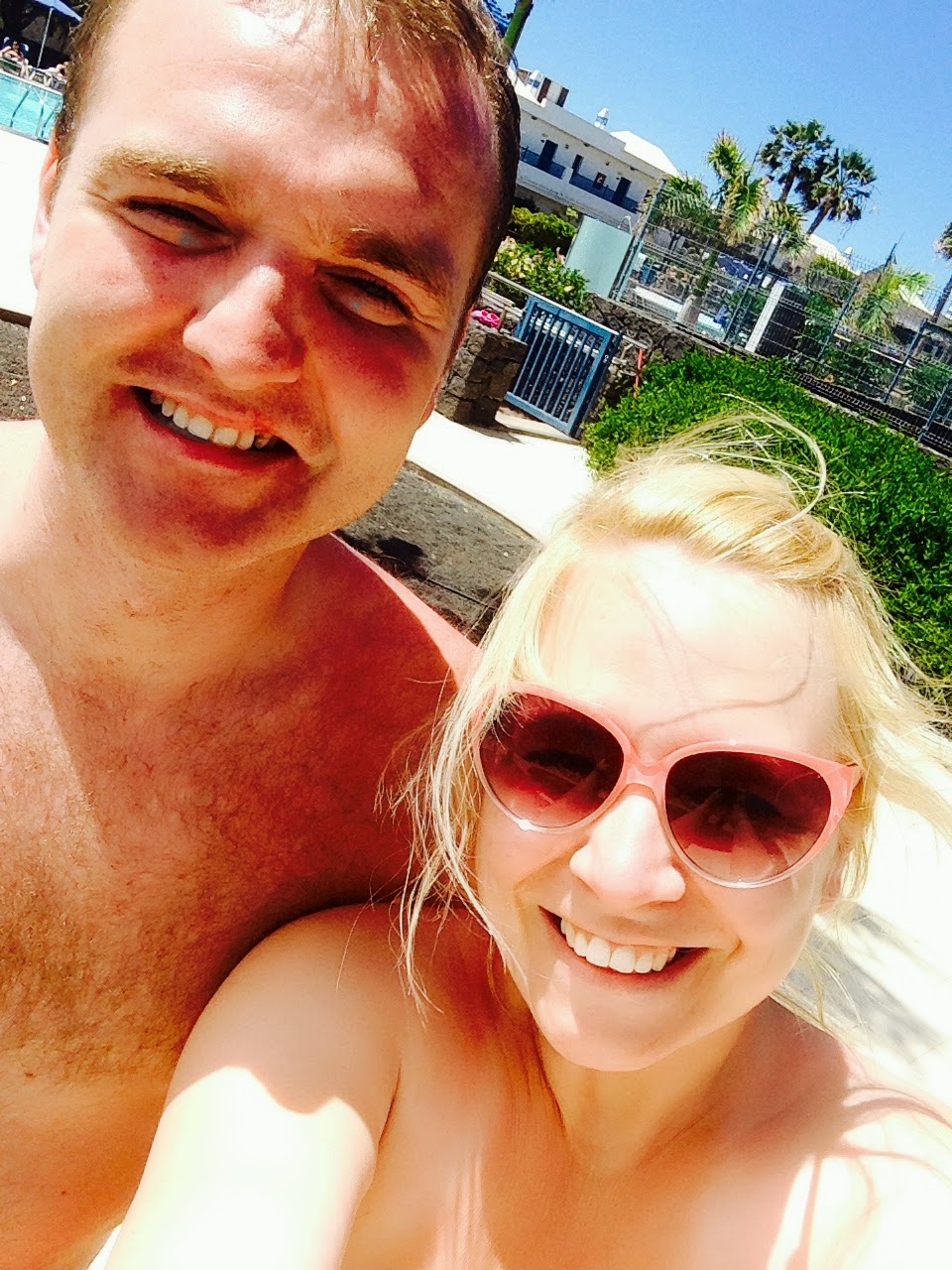 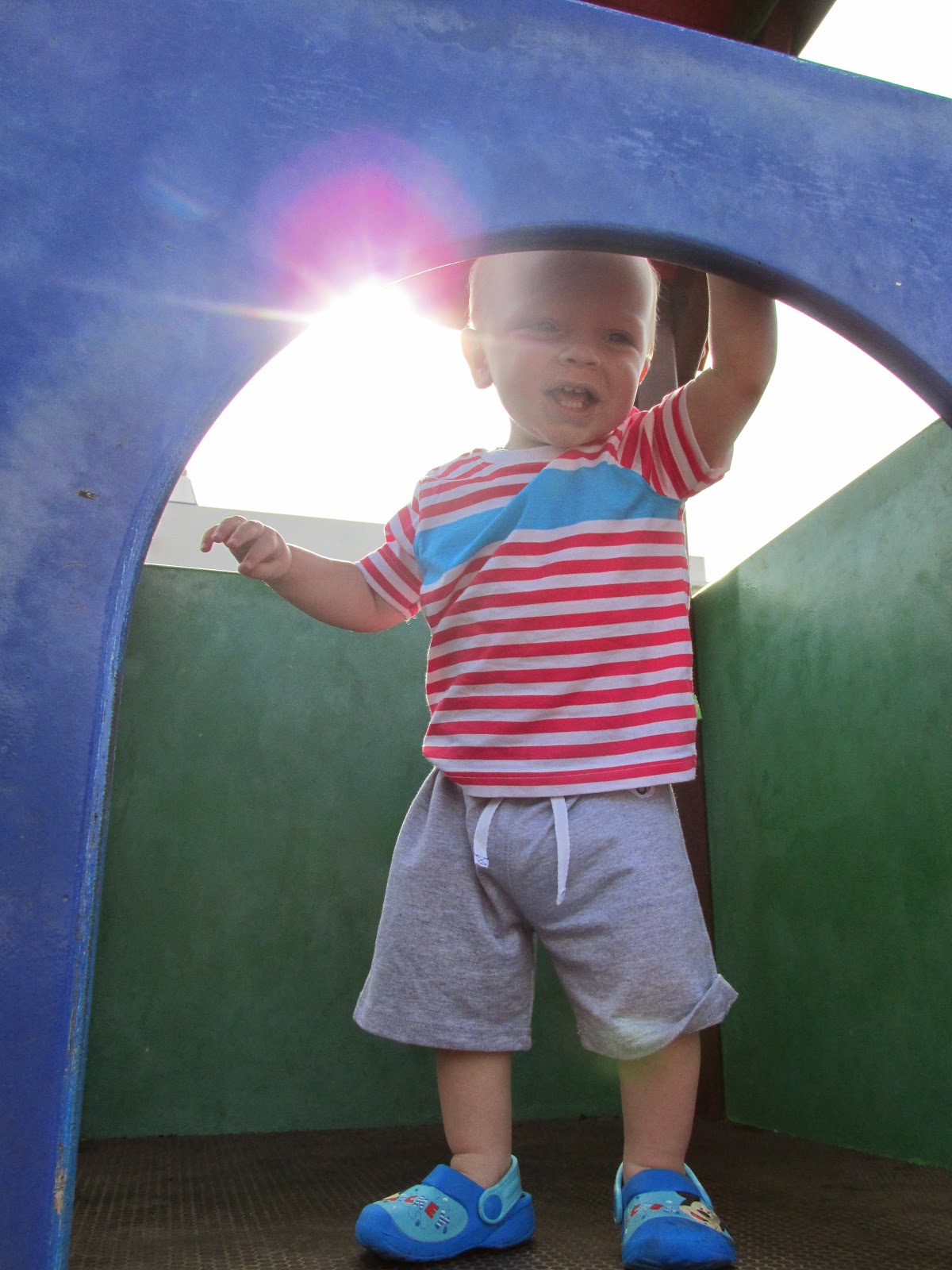 Boy on one of the parks on the complex 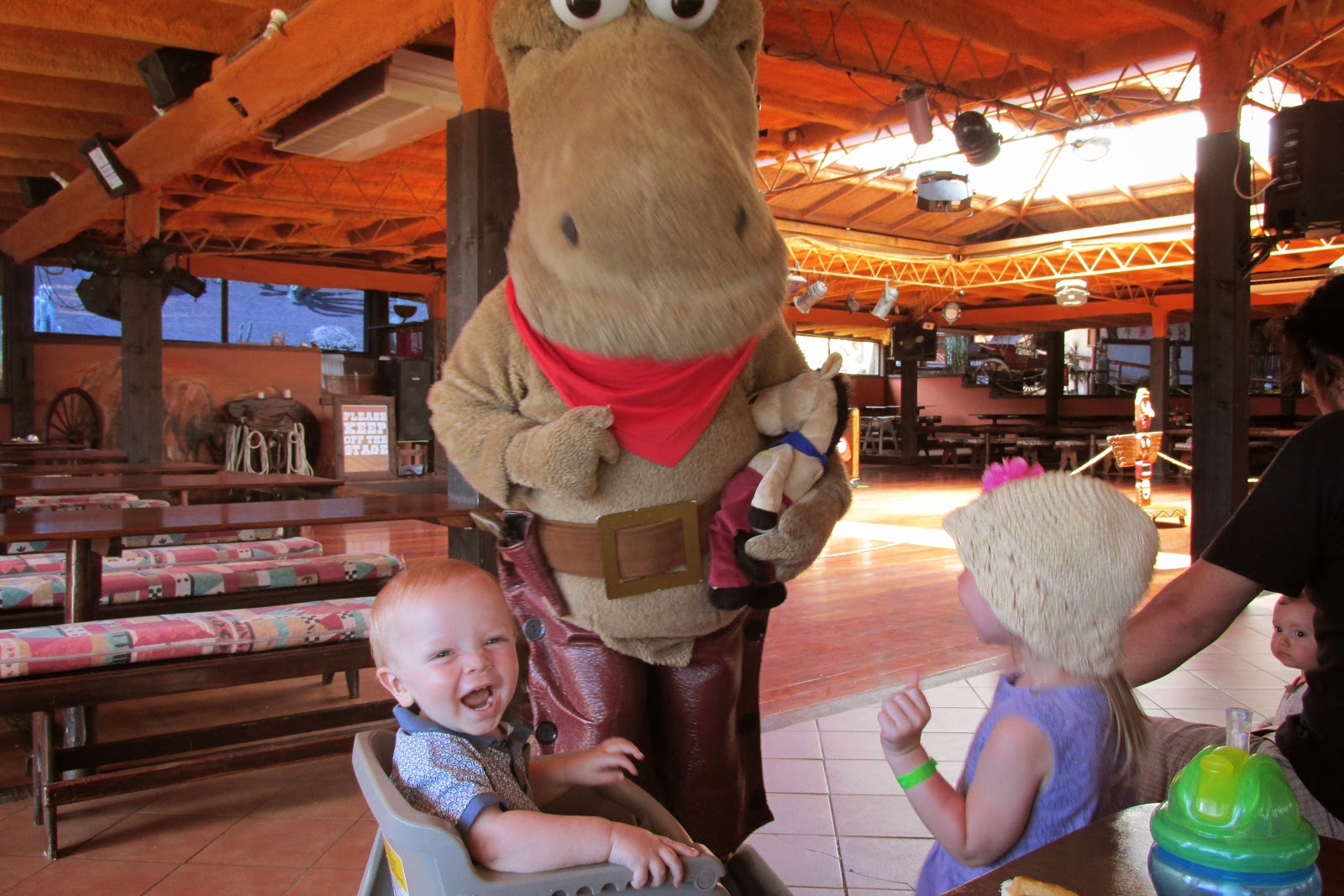 Who knew horses were such megalolz? 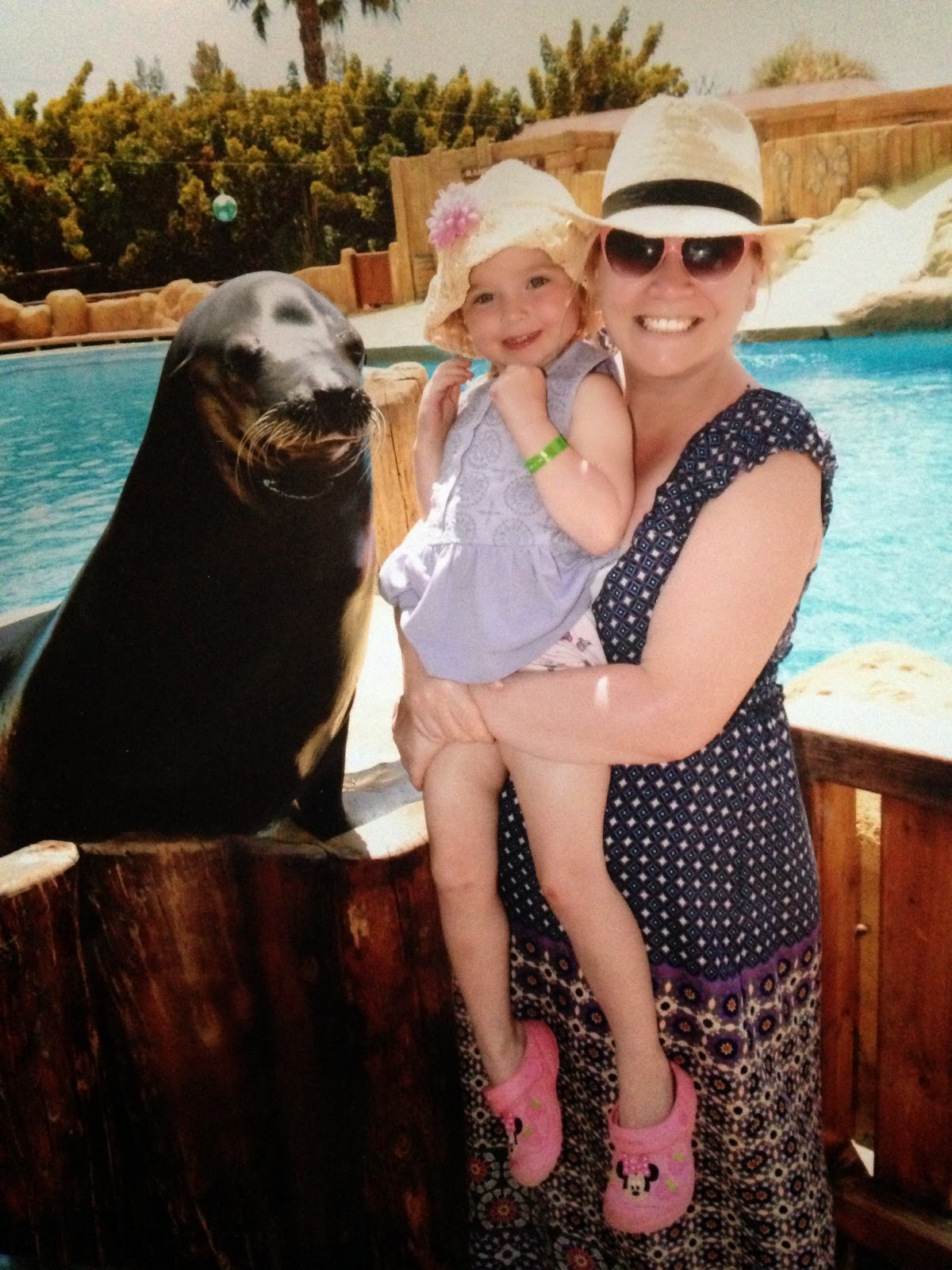 I'm the one on the right

The beach was amazing as it was the boys first real experience of sand other than a sand pit.  He has only really been on pebble beaches before and he really loved it. Alas he enjoyed consuming more than he was playing with. I did the old 'let him try it and see how horrible it is' trick, that will teach him. It did teach him. Teach him how much he loves eating bloody sand! The weather was quite mild that day so I didn't have the manic mother worry that my children were going to set alight with the sun rays. 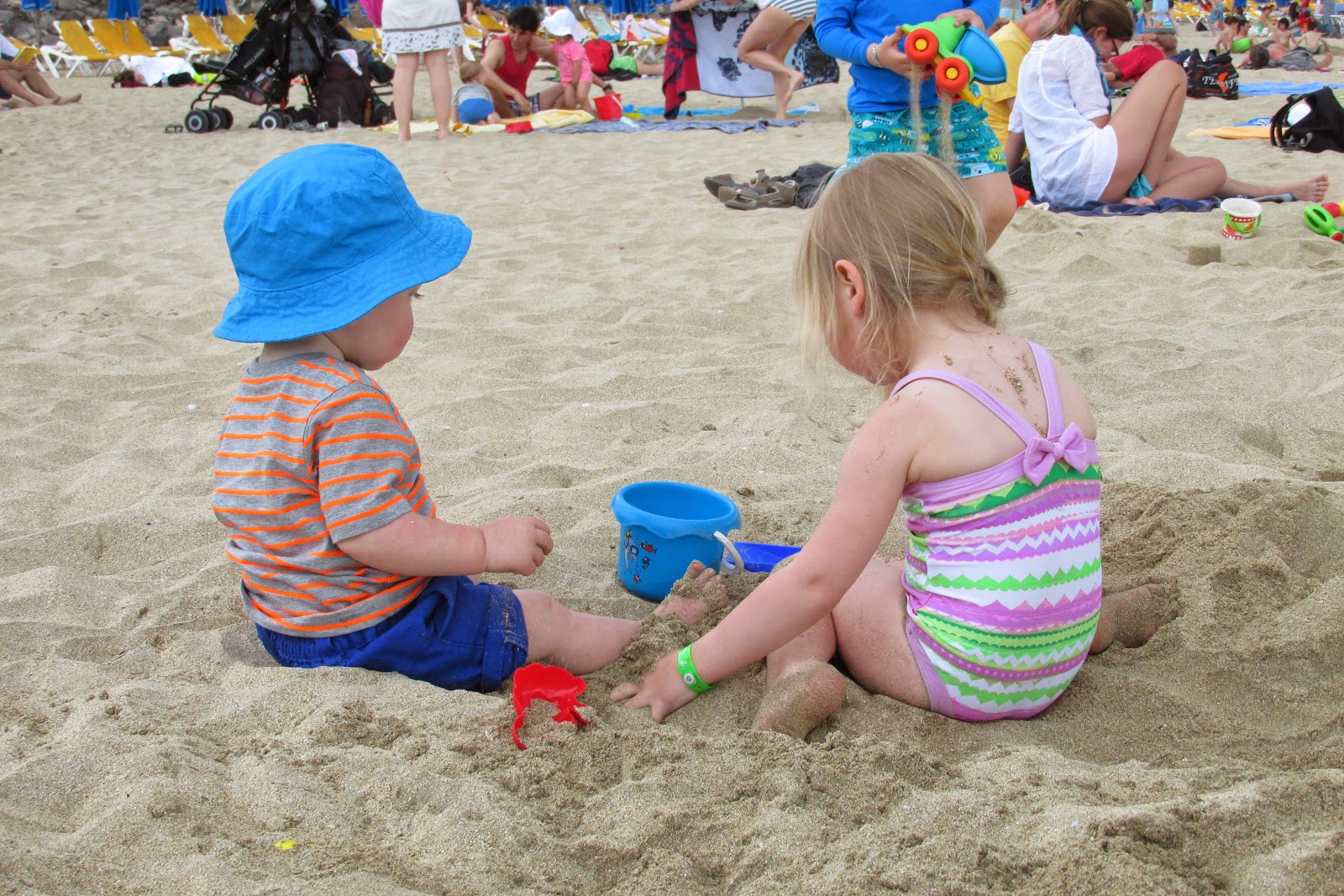 Discussing the benefits of eating sand 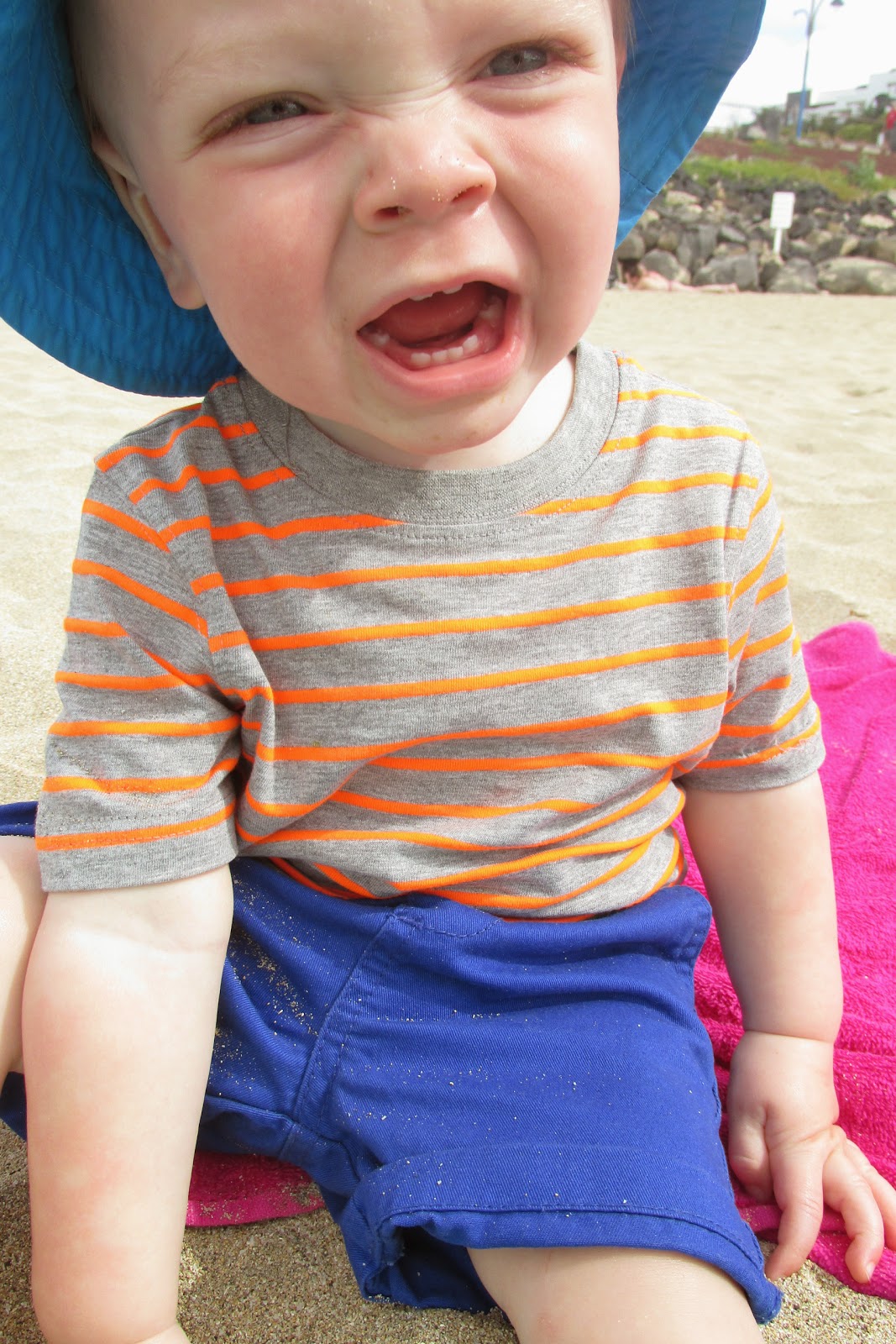 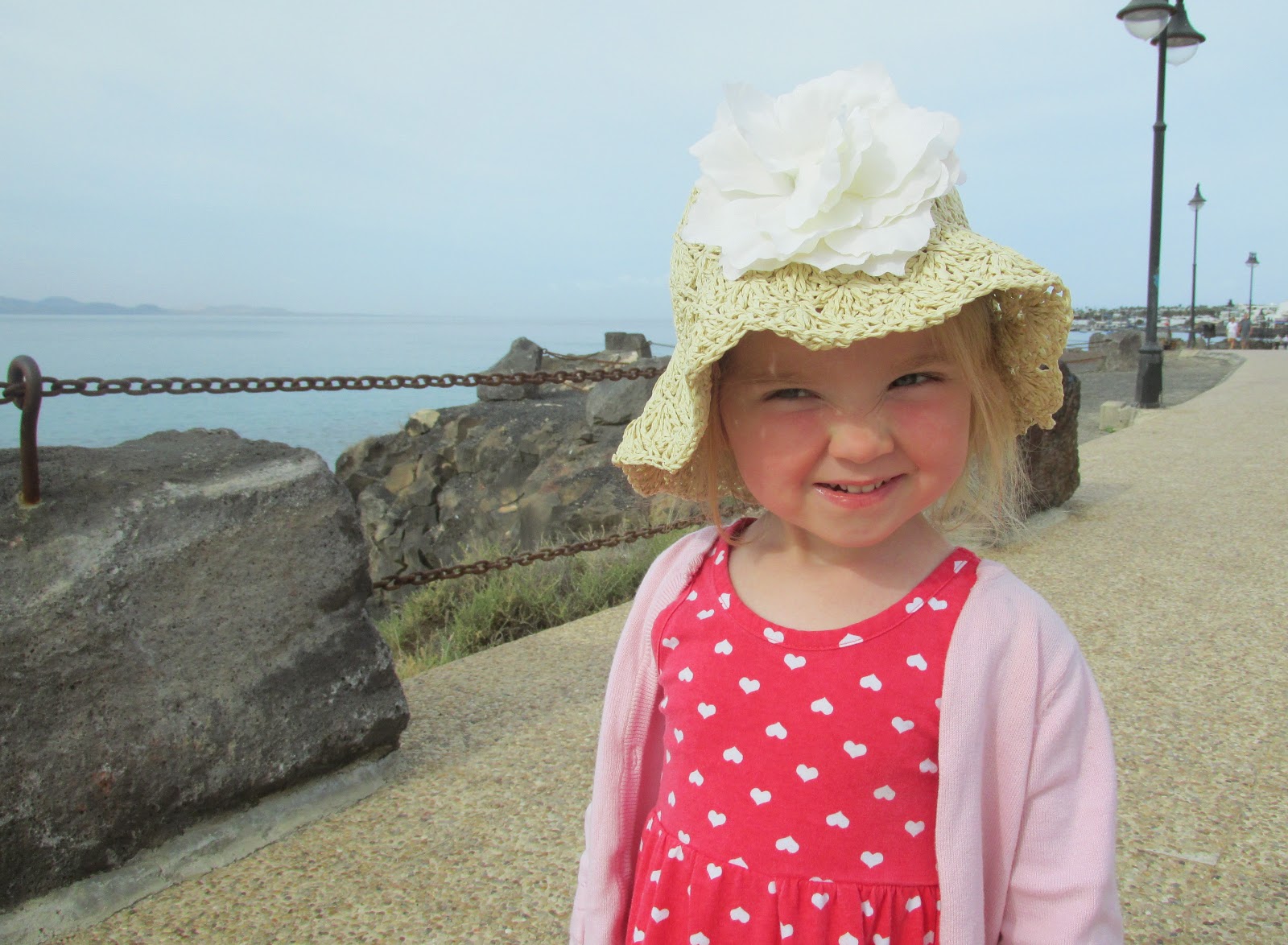 Mmmmm you've got something on your head?

Now you're either going to a) love the below picture and think oh such fun and what a good idea orrrrrr you're going to think b) well that's just crap and what a bunch of losers. However I am putting it in anyway! Mother paid for the whole holiday for us and to do something special. Yes. I made comedy T Shirts for us all. Even the kids. We wore them on the plane. You WISH you were as cool as us! 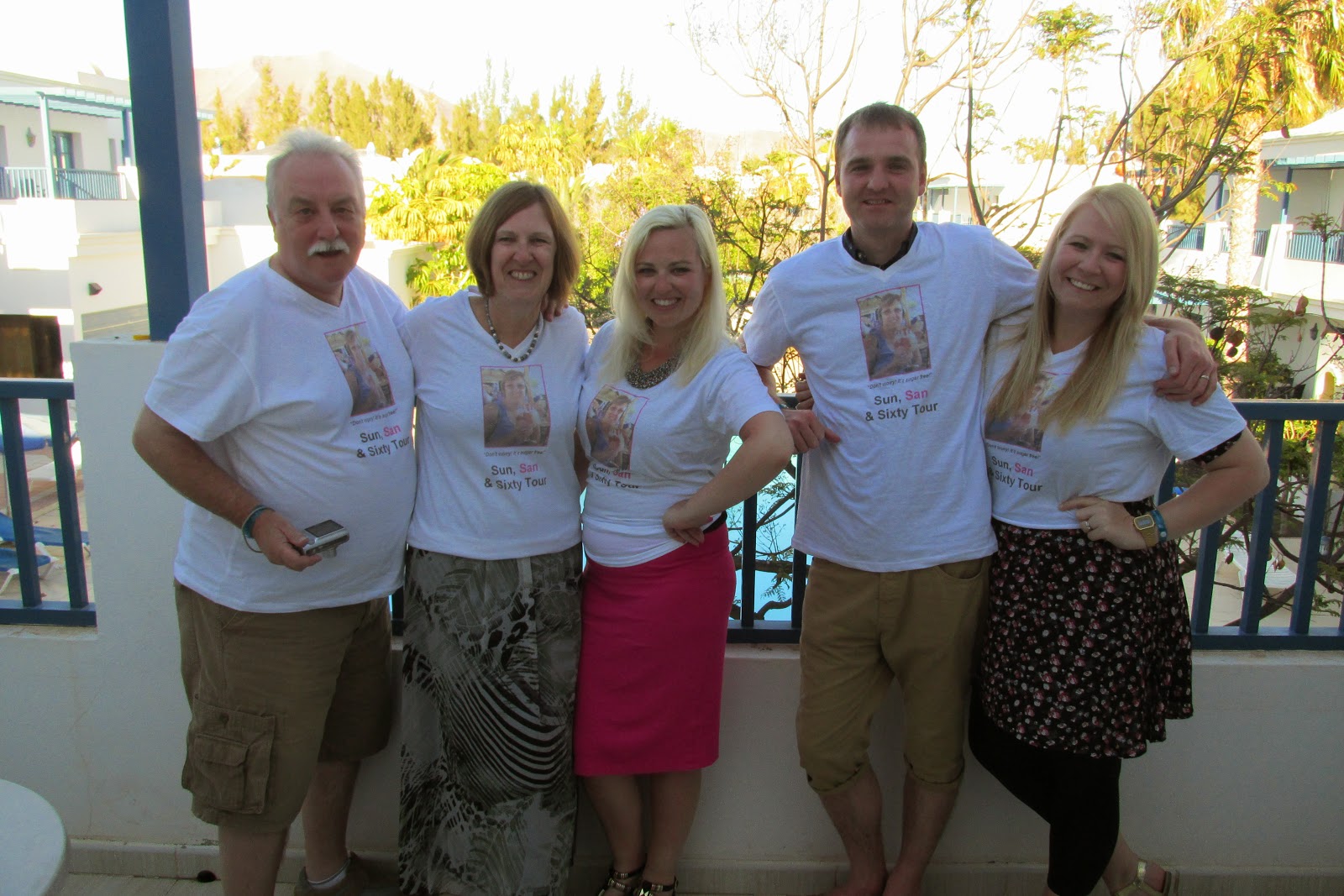 The new Girls Aloud but fitter

All in all a holiday we will never forget and I can't wait to go back again another year. Maybe just without the comedy T Shirts.