The worlds most beautiful sound...

Some say that the most beautiful sound you can hear is your babies first cry or first giggle or when your growing child says "Mummy" or "I love you". I disagree. I believe. The worlds most beautiful sound is...The key turning in the front door. The door opening, and a deep voice saying "I'm home!" And internally I scream "Thank fuck for that"!

Cue joyous yelping from me and my children. You see by 5:45pm we are quite frankly bored of each other. When 5pm comes I'm generally hiding in the kitchen, ramming half eaten cold waffles down my gob watching the clock. The children? They are trying to kill each other or are sadly watching Peppa. Again (on a side note if I watch the one where there is a hole in the road one more time? I'm going to smash my tele in. Fact).

The joy I feel when he enters the house and I literally throw the children at him. Is paramount to me seeing him at the alter. Actually. Forget that. It's bloody better! 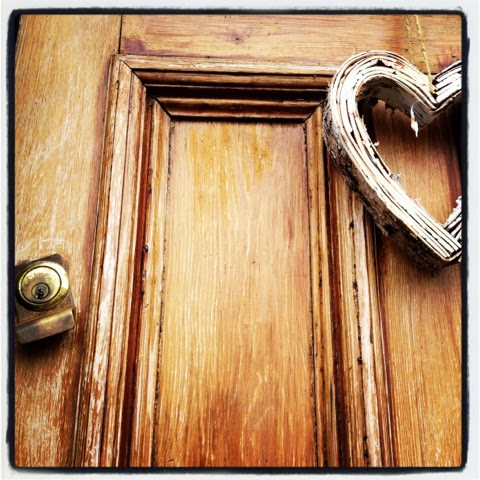 But. If he's late? Even if its five minutes late? He's the world worst human being alive. I do not care that there has been some unexplained traffic issue. Or even if your boss wanted to discuss with you that he wants to give you a pay rise. Where the hell are you? I have wept. I have shouted. Hung up on him. Screamed even.

That five, ten or even (gulp) thirty minutes I am left waiting is just the bit that tips us all over the edge. But the joy of him coming home early? A feeling of such elation I could scream. Kids thrown. Kettle on. And I watch two episodes of the Real Housewives instead of one. Sigh. Happy days.