Day 1 in the Big Brother House: brummymummyof2 is Drunk and Weeping.

Call me a fool. Call me an idiot. Say I'm a nasty person that likes watching other people make arses of themselves on the tele. Actually I am that one. But I bloody love Big Brother. I have watched each and every one. All the 'celeb' ones. All the 'normal' ones. Not that there is much difference in the calibre of housemate. I even, one glorious year, found the USA BB on cable. And watched that.

I believe I could probably name 90% of all the housemates ever. I can almost definitely name all the winners. But there is one thing I am 100% certain of. I would be crap in the Big Brother house. Rubbish. Out within the week. Maybe one of those ones who is evicted instantly? That would be me. You see as a Mother of two young children. I never go out. Nope. My social life is nada. My booze tolerance is low. I am like a caged animal. One that probably should stay that way.

OK realistically as a Mother who teaches RE, I would never actually want to become a housemate as I would a) not leave the fam obvs and b) I'd be sacked from my job in an instant. But lets imagine I did get through the auditions and lets say by some weird twist of fate I actually got in. Lets say the caged animal who has been pregnant or looking after babies for four years now was released? It. Would. Be. Carnage. 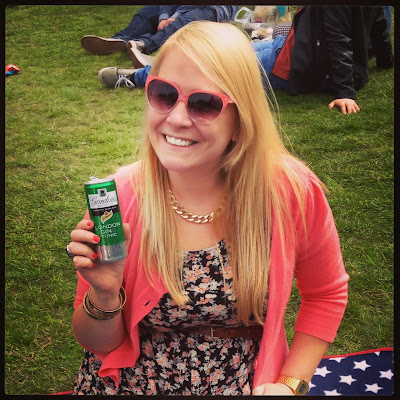 
I would make it through the launch night OK, potentially tripping up or down steps as only accustomed to walking in slippers. I would call fellow brummy Emma Willis "bab" and in a rabid voice tell her we went to school together ("same primary school" * to be said in a hysterical voice with a sweaty top lip). But it would be downhill from then. I would see booze. And like a starving new born baby. Would drink and guzzle until there was not a drop left in the house. It would go something like this:
Along with the 'worst drunk ever' syndrome. I also would offer other annoying mothering qualities such as; up noisily at 6am, tidying up constantly, wiping other housemates noses, offering to wipe their bums if they have pooed, be totes emosh over everything, overreact if anyone dares comments on my cooking and general fancying of young men (or is that just me?). So it's for the best I don't apply. Save myself from complete and utter humiliation.

Or. I could get the prep for next year in now. Start going out with friends and having a bit more booze. Become more social. Finally learn the proper Single Ladies routine and learn that final tricky verse to Vanilla Ice. Whose with me!???