Toddlers. Good god. They are crazy beasts. At three and a half I thought we were so over the bizarre tantrums days. We had had a few good weeks, and I thought we were out of the woods and gently skipping through daffodil filled fields to 'little girldom'. But no. Yesterday? She was what can only be described as? Psychotic. Like crazy ass naughty. She referred to me as 'her' not Mummy, not Mum, not person formally known as her best friend. No "her". As in. Wait for this "I have nothing to say to...her". The rage in me boiled and boiled and BOILED!

But then it stopped. You see. I have skills. I have the magic skills of a teacher. And teachers? Are sh*t hot at punishing children and feeling no guilt whatsoever. We can do a look, or a tut, or a tap of the foot. And have a teen quaking in their scruffy Timberland boots. We don't even have to utter a word. And when we do? We quietly use things like "disappointed". The worst kinds of words that enforce guilt. So behold. Some ways to punish your child, and not be too mean, and not feel too guilty. 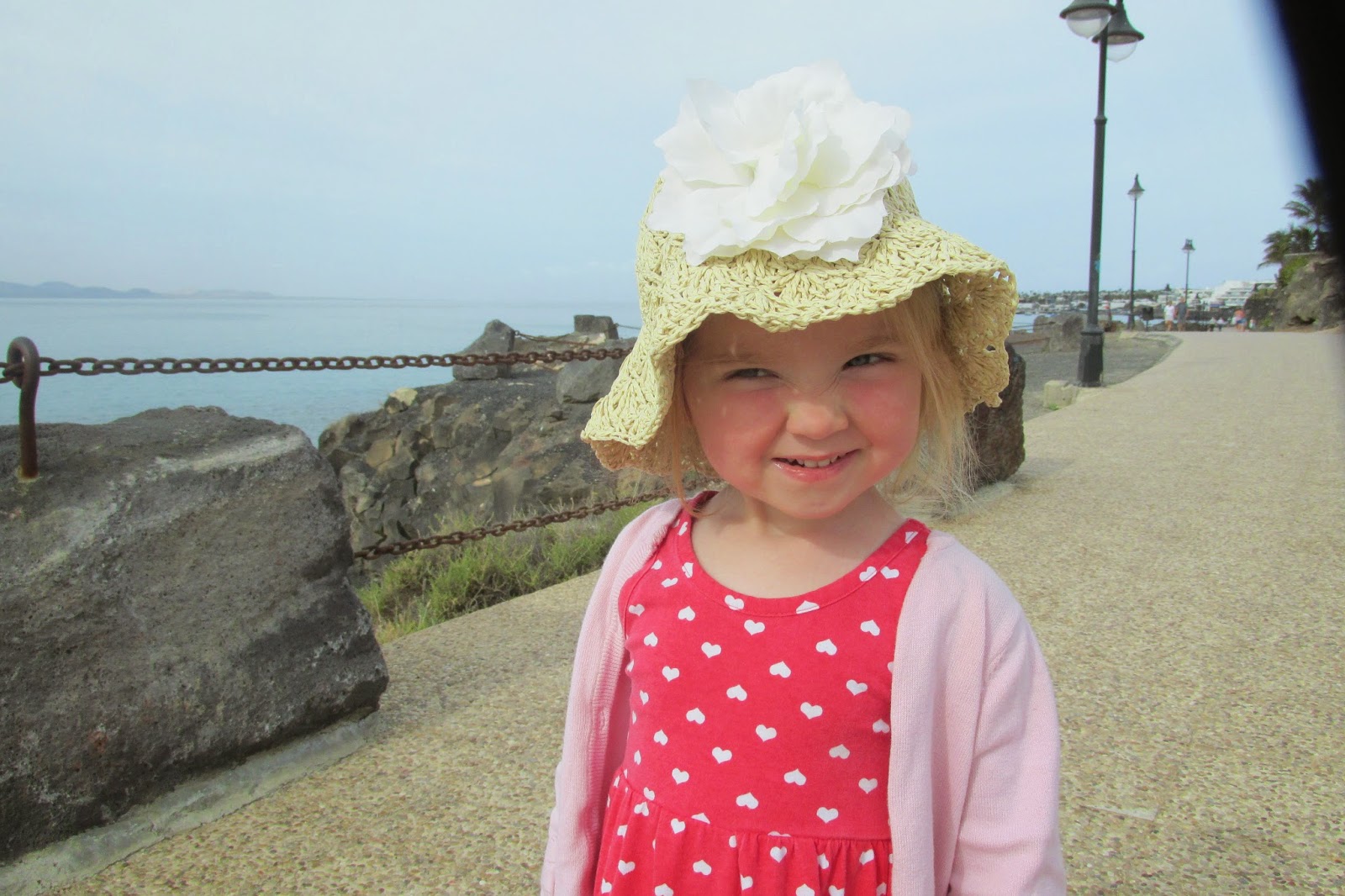 I'm so cute! (I'M EVIIIILLLLL)
Do Not Shout
In my first year of teaching I shouted so hard that I cried. I actually cried in front of a class of 15 year olds such was my anger. So now unless pupils are pummelling each other to death? I shout no more. This is the same with a toddler. Toddlers do not react well to shouting. In fact? On the odd time I have raised my voice. It has sent my girl in to such a tizz that she has gotten herself in a far worse way than she was before. If your anger is so bad just...

Walk Away
I have many a time just walked away. I have stepped outside classrooms. I have sat down at my desk. I have gathered my thoughts and plotted in my head a sensible way of reacting. If your rage is such that you feel you may explode. Walk into another room. And I tell you what? There is nothing that makes my girl know she has done wrong than by me simply and eerily, silently walking away. She craps herself. Only come back when you can guarantee "F*CK" won't come out of your mouth.

The Countdown
I use this lots in lessons. I countdown from 10. This gives the child ten seconds to finish their conversation or just generally stop being an arse. I do the same with the girl. If she is not putting her coat on. If she is refusing to move. I count down from five. She has five seconds, another chance (kids love 'another chance' makes them feel they are cheating the system, fools) before she gets into trouble. And you know what? I have never got to 'one'. God knows what I would do if I did! Must think of something really. 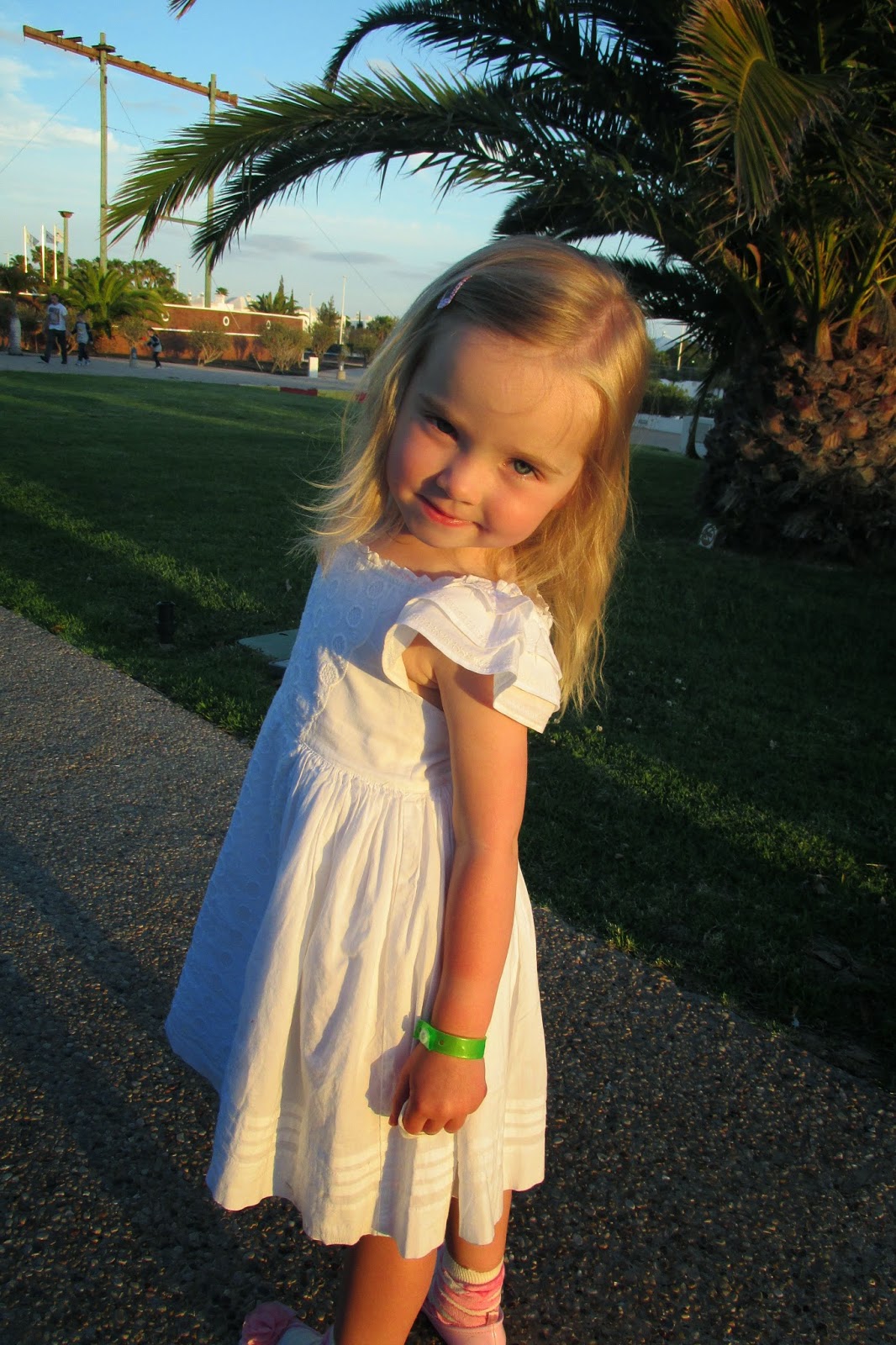 I'm never naughty (I AM PSYCHOTIC)
Praise Positive Behaviour
Occasionally your toddler can be good. They can! OK rare, but if you see a glimmer of them being good, give them a sticker, make a chart, offer a chocolate coin. Anything to make them know that positive behaviour is a good thing. The 'walk away' I talked about earlier is good as well as that is ignoring the bad behaviour. It is not giving them the attention that they might be craving (especially when there is another little one added to your brood thus ensuring utter jealously and madness).

Pick Your Battles
If I lost my rag every time a Yr11 boy came into my classroom with his uniform a mess? I would be having a breakdown at this moment in time. Kids will be kids. Toddlers are mental. Embrace this. Seriously. They are going to be arseholes. They are going to kick off in Asda. They will spill their drink and they most certainly won't put their coat on quickly. Look at your day. Predict where you can what will happen. And plan accordingly. If you know coat putting on is an issue? Maybe leave it till you're out of the door. If you know they won't eat sandwiches. Don't make them eat sandwiches. It's not worth the hassle. Life's too short and no-one died from not wearing their coat and eating waffles everyday.

Look. Do not think I have got this sorted. I am a good teacher and some Year 9 pupils the other day said to another member of staff "We are a bit scared of Miss" (#result!) but my beautiful little girl has made me weep with her behaviour, she really has. However the five basic pointers from classroom management have helped me a lot with her. And if you only take one thing from this? Try not to say "F*CK" in front of your kids. They will tell their Dad. Un-loyal sods.