The Price of Pets

Tonight I have said goodbye to my beautiful 13 year old cat Stinky Pete. I won't talk about him too much as an ode to someone else's dead cat is not the most interesting of reads. But I will say he was bonkers. He was vicious. He was ginormous. And he was mine. He saw me through a bad breakup and subsequently when I first introduced him to Stephen. He bit his knee. He had my back that cat. And he once attacked my Mother on the toilet. Which made me laugh.

We have suffered the death of two beloved pets this year and each time I think "why the hell do I put myself through this?"  Why do I bring something into my life that will be so short lived? They are an inconvenience. Before each night away we had to work out who would look after each animal (we have a dog too). They smell. They cost a fortune. With at one point £100 a month going on pet insurance alone. But I know that, not yet mind, but in the near future I will be in the process of buying another pet who will crap all over my house and bite me. 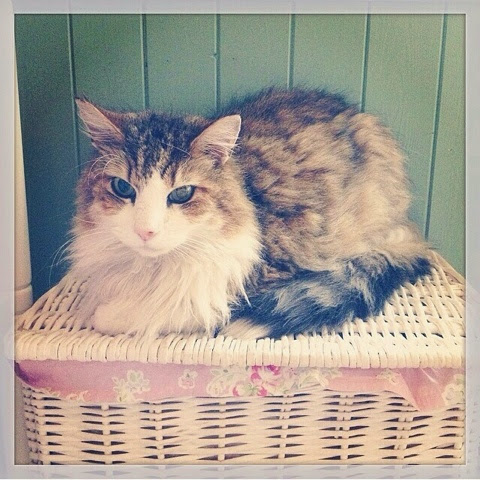 The reason is simple. Pets give us a purpose. Before I had children they were the ones there to be hugged, fed, stroked and loved. And subsequently my children have always been surrounded by animals. They have shown them some important values. Basics like how living things need food, water and shelter to survive. To discussing more tricky topics like serious illnesses. And the big one. Death.

It may seem macabre discussing death with toddlers. And maybe we should have fibbed and done the old "oh they have gone off to live on a nice farm" trick. But no. We have as tactfully as possible explained the pets illnesses to our children. Taught them how to treat the poorly or injured animals with kindness. We even spent a few hours gathering towels and making Stinky Pete a hospital bed in the playroom out of a ball pool. 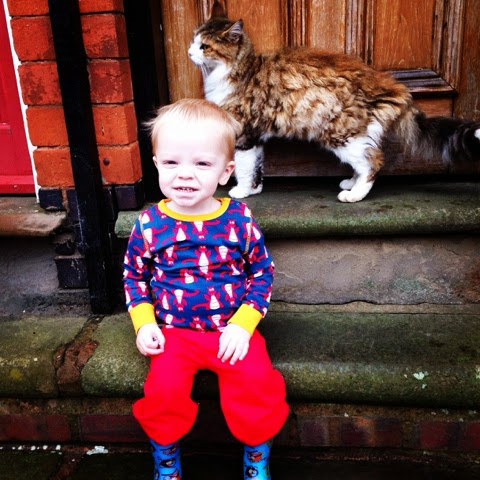 I'll be honest? My girl has not been bothered and rather brutally asked if we could have a baby pony now or a guinea pig. But she does firmly believe that both cats are hanging out together in the clouds (our easily explained away version of the afterlife). And when the odd McDonalds balloon escapes on the way back to the car, it's flying up there for them to play with.

Anyway, my mind is all fuddled with a mixture of grief, sadness and just horribleness. But my point is this. Pets are a pain in the backside. But I really believe that our little clan of beasts have helped my tiny ones see both the best and the worst of life. And for that I will forever be grateful. I would like to think that Pete is up in the clouds with the utterly delightful Babs now. Watching over us. But if there is a heaven? Of which I am fairly dubious. Pete would see Babs. And either a) scratch her face off or b) walk aloofly in the opposite direction. The mental cat.
Share:
Posted by brummymummyof2
Labels: animals, death, Pets, Toddlers
Newer Post Older Post Home