I am forever telling my little girl to make sure if anyone talks to her she doesn't know, she needs to run away screaming (always one for the dramatics me). Several times I have had to report incidents at school where pupils have disclosed some rather unsavoury goings on with people on the internet. Let's just say if someone says she is a 14 year old girl? She could well be a fully grown man from Africa with his privates out. But today something about 'Stranger Danger' made me really sad.

I had taken my little boy to The Bull Ring for a treat as it was pay day (bear with). I popped into the Disney shop and saw that there were some Planes on sale for a fiver so brought them for him. And in a fit of extreme generosity took them out of the packet right there and then and let him play with them in his buggy (#bestmumever). The shopping centre was quiet and I strolled down to Selfridges. Whilst I was walking an elderly man in a wheelchair stopped, smiled at my little boy in the pushchair and simply asked him if he was "going to fly?". That was it. My boy made some random plane noises, I smiled and went to walk away. But then. 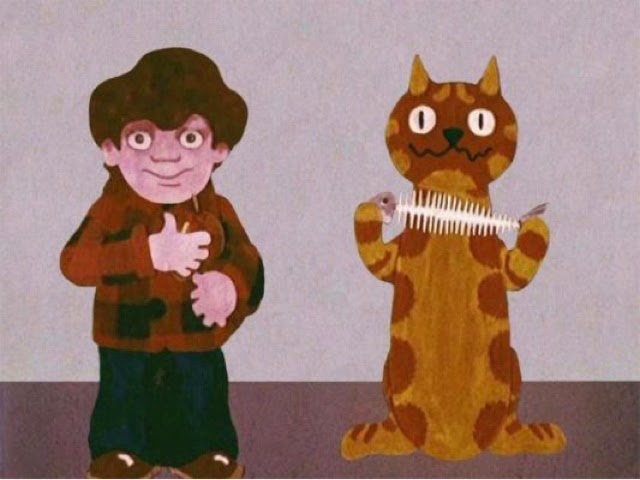 If you are old like me? You will remember Charlie saying keep away from odd people

He stopped me and said "I just wanted you to know that I don't make a habit of talking to children. I will only talk to them if they are with their Mums and Dads". I told him not to worry but he continued by saying that he had to explain as people don't like children talking to strangers. And you know what? He is right. Post Yew Tree, post those weird 'Charlie Says' adverts off of the 80s we don't talk to anyone we don't know do we? Well not face to face. I speak to hundreds of people online everyday who I have never, and probably will never, meet. But in the flesh? We avoid conversation, we drag our children away if we see someone on the street who doesn't fit into our ideal of 'normal'.

And of course we should. We should ensure that our children are protected and unfortunately we need to make them aware quite early in life that the world contains some not very nice people. But we also need to try and encourage empathy and friendliness in them. That sometimes people are genuinely kind. And are maybe lonely and just in need of a chat. There needs to be a bit of balance. I would hate my Dad in his latter years to be seen as anything other than a lovely, chatty old man. It would break my heart.

So I am making a bit of a promise to myself. Whilst ensuring that my children know to not to talk to strangers when I'm not there. Or if anyone does anything they don't like to tell me immediately. When I am there and someone wants to stop and have a look at my dog when we are walking her? Or smiles at us on the school run? I will try my best to be open and accept that not everyone in this world is bad. Because otherwise? That makes the world we are bringing our children up in a very sad and lonely place.
Share:
Posted by brummymummyof2
Labels: life, Motherhood, Parenting, Stranger Danger
Newer Post Older Post Home