Pre-children I was a fairly laid back person. Yeah I used to get irritated by the odd t*sser cutting me up on my drive to work. And was mildly annoyed if someone pushed in front of me when I was at a bar (A BAR! Sigh remember them??). But overall life was OK and the general public just all merged into one fairly inoffensive person. Then? I had kids. And now? Good God! Some humans are put on this earth to either: make my life difficult, put my children’s life in mild peril or just? There to plain p*ss me off. So behold. Strangers who tip this grumpy Mum over the edge.

People who park in child car parking spaces.
You are utter d*cks. If it is raining. And I am with two small children and I need to pop to Asda to get some toilet roll as we are using kitchen roll which my husband gets cross at. And I see you are parking in a space WITH NO CHILD (and no, an empty child car seat does not a child make)? I will do the Mum swearing thing which is dead quiet under my breath or really loudly in front of the kids, and then apologising about it profusely for the next hour. Which only highlights the bad word more. 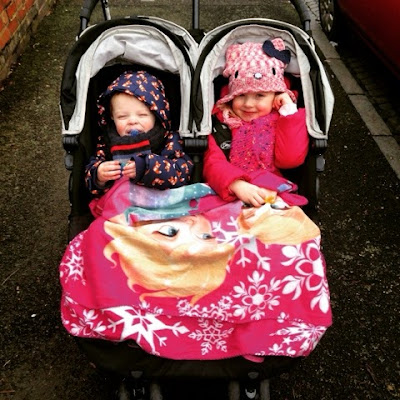 This requires a lift. So take your small bag of Krispy Kremes and WALK UP THE STAIRS

Shopping centre lift hoggers
Shopping centre lifts are meant for the following people: people who can’t walk, people who struggle with walking and buggies. People who have just brought a bit too much shopping and can’t be arsed to get the escalator 10 feet away. Shame on you! You shall receive a tut from me and a “for gods sake”. Or a passive aggressive "oh kids if only WE didn't have the buggy then WE would walk up the stairs wouldn't WE" complete with a pointed look. Dead hard me.

Plain and simply crap drivers
People who put me or my children in mild peril from either driving too slow or too fast make me fume. Too fast? I start having freak outs that make worry I am going to be in an horrific accident and we are all going to be wiped out like in that really sad Robin Williams film. Too slow? Well I am late for pre-school so hurry the f*ck up. To be honest. Anyone driving bar me. Is going to lose. 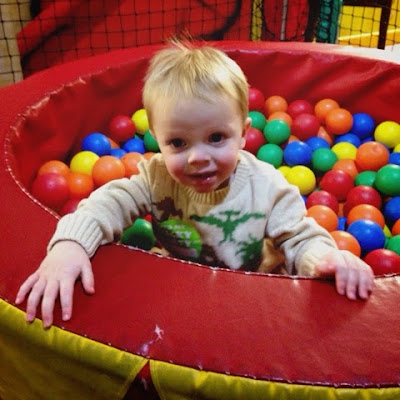 This boy? Is wearing socks in the soft play. As he knows the rules!

The soft play no sock family
There aren't many rules at soft play. One could vomit in the ball pool and no-one would bat an eye lid. Or p*ss down the slide. Makes no odds. However the one rule is. SOCKS. It's not a hard concept. Socks go on small people's feet. They ensure that my small people don't catch your small people's foot diseases. Often (granted in my more exhausted moments) I've had to restrains myself from just shouting "SOCKS" at poor innocent children. I think I may have issues with feet.

Unsolicited advice
Here we go the big dog. The utter nause that is the stranger who offers unsolicited advice. Ranging from if YOUR child should wear a coat, or if YOUR child really should be sucking a dummy, or if YOUR child should be on a buggy board at their age. The husband has had to physically restrain me from "that's it I'm going over to give them a peace of my mind" on many an occasion. I have adopted the 'smile whilst calling them horrific names in my mind' method of communication. Bunch of di*cks. 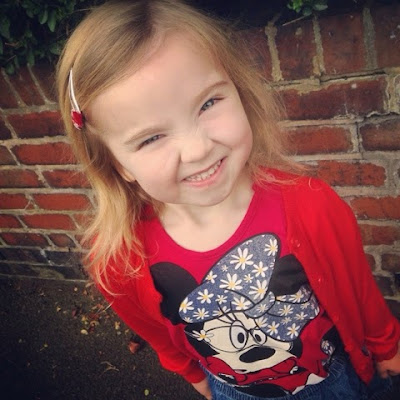 SHE HASN'T GOT A COAT ON AND THE WORLD HASN'T ENDED!

So there we go. These are the humans that make my day far more irritating that watching ten episodes of Peppa in a row. Even worse than the bingly bongly bore off episode. Hell yeah. That's just how much they p*ss me off. Who's on your hit list?...
Share:
Posted by brummymummyof2
Labels: funny, Grumpy, humour, Motherhood
Newer Post Older Post Home