Enrolling The Kids In Hogwarts!

When I had my girl it was December. The weather was atrocious and we were both exhausted. So? We did what any normal adult does and buy a few box sets to gorge on. And the Harry Potter films for the next few weeks helped to keep me and my husband sane whilst the washing piled up all around us. We immersed ourselves in a world of magic and ever since it has held a special place in my heart. 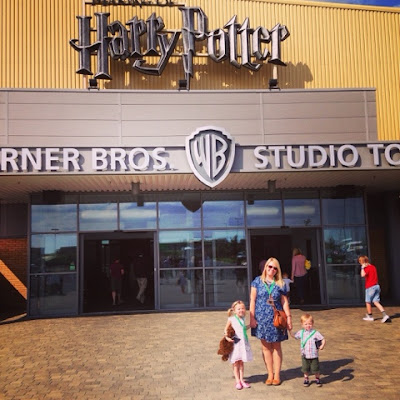 So when we were offered the chance to go and review the Harry Potter Tour at the Warner Bros Studios I did a small yelp with glee. It has long been a dream of mine to go but I never really considered taking my two along as they are still quite little. But the week before we showed them the first two films (minus and scary bits!) and they were as excited as me! 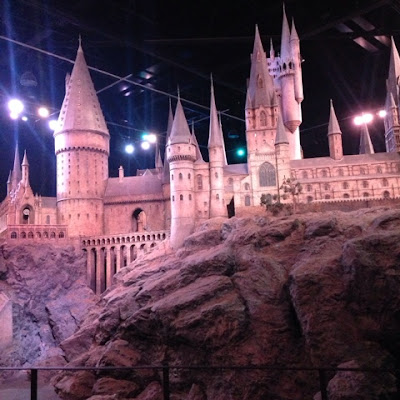 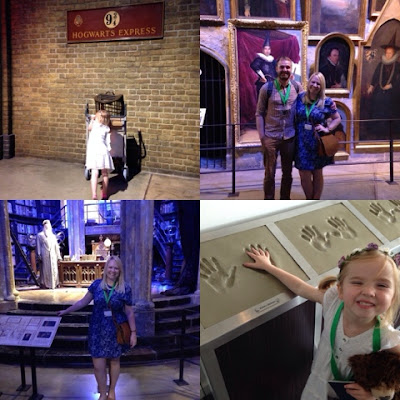 From the minute you arrive at the tour it really gives you the full experience of being in the film. From seeing the stars hand prints to going round the beautiful shop (warning...avoid this if you don't want to spend a small fortune!). The staff were friendly and the start of the tour really was magical! My girl got the chance to push open the door into The Great Hall. And I wept. 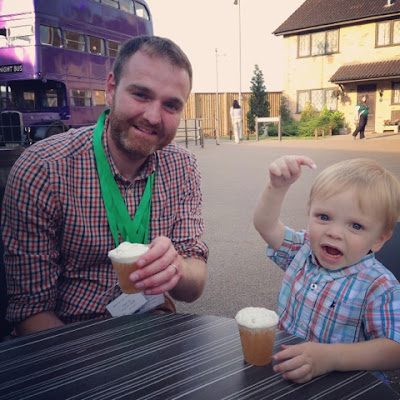 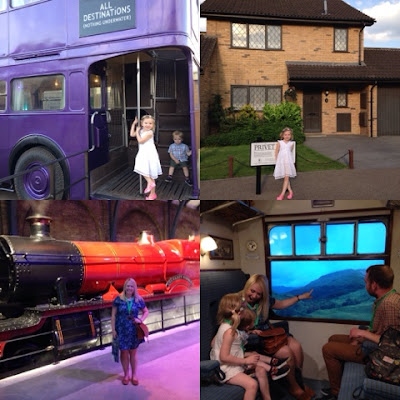 We didn't take the buggy and my boy managed to walk around without getting too exhausted. It did seem fairly OK for buggy access and there were baby changing rooms on hand. My two were in awe of all the various scenes from the films, especially the magical moving pots and pans. I'll be honest. We didn't really get to soak up the information at each stage of the tour, which was a shame. I think I would like to return without having to catch small people screaming "LOOK OVER HERE MUMMY" every three seconds. 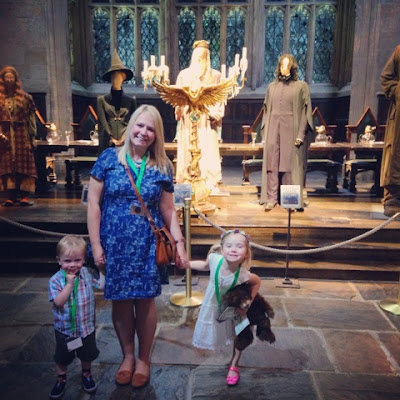 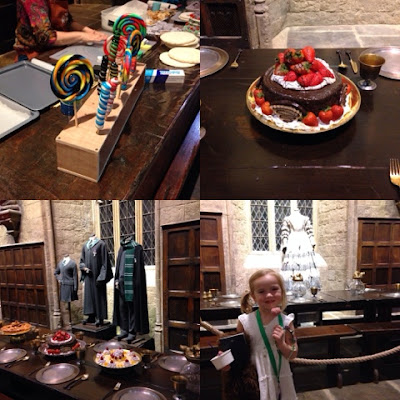 The new Sweets and Treats exhibit is taking place throughout the summer holiday. Expert prop and cake makers will be on hand demonstrating how both real bakes and prop fakes were made for the films. There is also new Butterbeer ice cream on offer which really was gorgeous (and probably a bit more kid friendly than the drink served in the Studio Tour's new backlot cafe). The Great Hall's long tables are lined with props from Hogwarts feasts. Which my son tried to his hardest to eat. 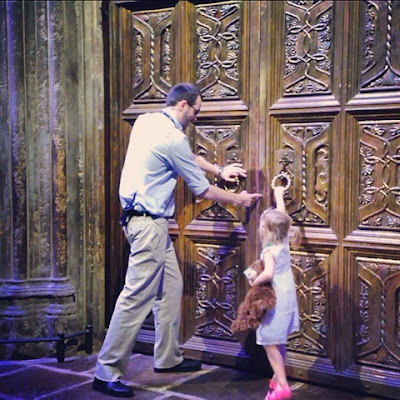 Despite my reservations of taking two small children to the tour we really had an amazing and magical time. They LOVED riding the broomsticks, running around and jumping on the bus, and the Hogwarts Express. Whilst we didn't learn much about the film, they are still talking about everything they saw there. Even the scary giant spider which "Mummy didn't like".

For a better taste of our Sweets and Treats Experience take a look at our vlog of the day!