This is an open letter to the fifth member of my household. The one that has saved my marriage, has quietened my children's tears and has allowed me to watch 'My Big Fat Greek Wedding' on a random Thursday evening when there has been f*ck all on the tele. This letter is dedicated to Sky Plus. It is in honour of the joy that is Netflix and a bow down to any on demand streaming channel that provides me with box sets of random American TV shows. Whilst in reality you are not human? You hold a very big space in my heart.

Our love affair started when I was pregnant. When I needed to wee continuously. In days gone by when we only had four channels (and then the Spice Girls launched Channel 5 and it was dead exciting) pregnant women must have had to wee in allocated break times. Or else they will have missed five vital minutes of whatever they were watching. With the joy of pausing the tele? It is now possible to wee whenever we want! And never live in fear that we may miss who was chosen as star baker on GBBO. 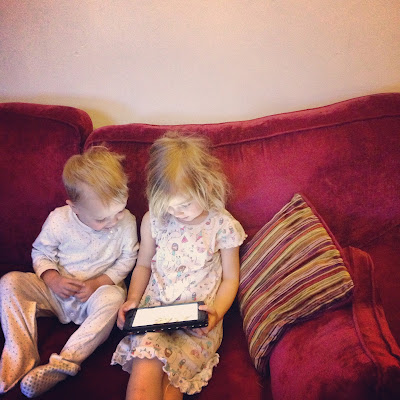 You make my children happy

During those first few months of interrupted sleep, early mornings and late nights. I would press a button and hey presto! I could catch up on what Kim Kardashian was doing or weep at One Born Every Minute. Reliving every tiny moment of my labour whilst squeezing a new born baby, weeping and feeling SO happy. Cue six months later when I was up equally early weeping as I WAS JUST SO TIRED but luckily Peppa Pig could be put on at any given moment to ease the mania of a teething child.

Whilst childless couples may have their Sky Plus packed with exciting TV like mmmm Grand Designs n sh*t. Parents of small children need to feel safe that there will always be a Mr Tumble ready and waiting. At any one time the Alvin and the Chipmunks film can be sourced and at the drop of a hat? You can press play on Mickey Mouse's Clubhouse and be able to go for a nice uninterrupted wee. Sky Plus you are my hero... 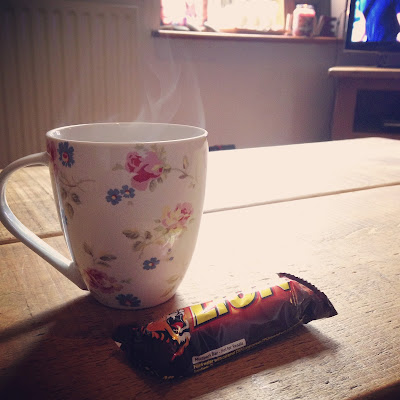 You mean I can make a drink and return and continue watching Made in Chelsea!

...but then like an on demand TV drug addict we needed more. And the saviour of relationships Netflix joined our household. Friday night was no longer ignoring your other half on the couch whilst half watching a midweek episode of Big Brother you had recorded? NO! YOU COULD WATCH ANY FILM (within reason) or relish a box set. What did people do before box sets? OK so they brought DVDs but that's beside the point. Now Friday isn't sh*t! It's not a crap night you no longer go out! It is an amazing night you CHOOSE to stay in!

So little black box whilst I may shout "OH FOR F*CKS SAKE" when you 'clash' and not record the latest episode of New Girl. Or when the wifi goes dead and there is no Netflix so I can't get my fix of some random American box set I am addicted too and I start to cry a bit. It's only because I love you. So very, very much. 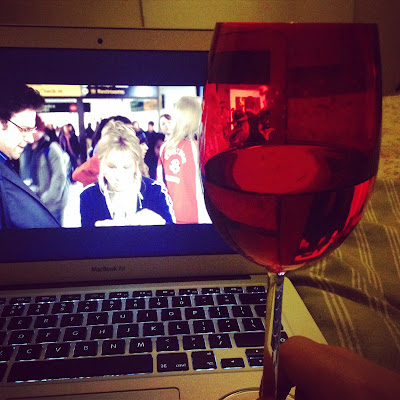