Our Festive Adventures: Part One

We as a family LOVE Christmas. Not only do we have the big day itself but we also celebrate three out of the four of our birthdays and also our wedding anniversary. It's the busiest time of the year and from now until January? Each week we are going on various adventures. So I thought I would write up a little weekly update of places we've been. So not only can you have a nose but you can also maybe pick up on a few ideas. So this week? I drank smoking cocktails at Hogwarts and drove reindeer pulled sledges with my girl... 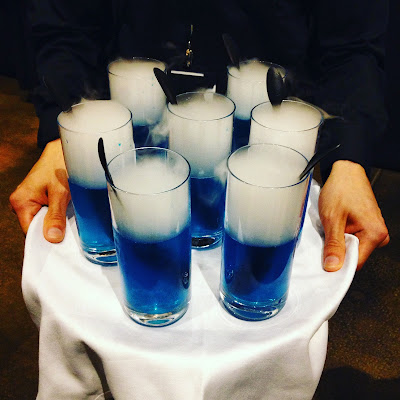 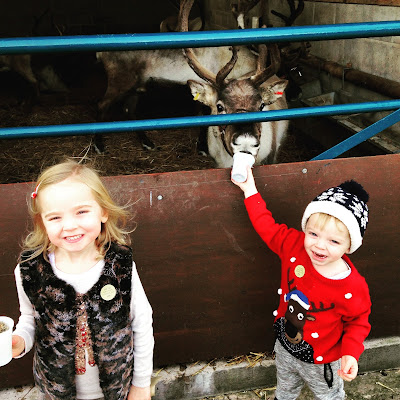 On Thursday I was invited to attend the VIP opening of Hogwarts In The Snow. Rather than taking the kids (who I visited with earlier in the year) this time I thought I would take my sister and worlds biggest Harry Potter fan with me. Each year the Warner Bros Studio tour goes all out for Christmas. From giant trees in the foyers... 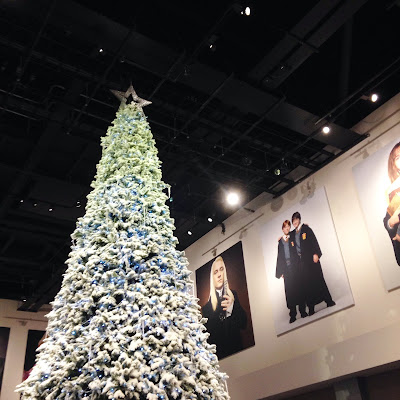 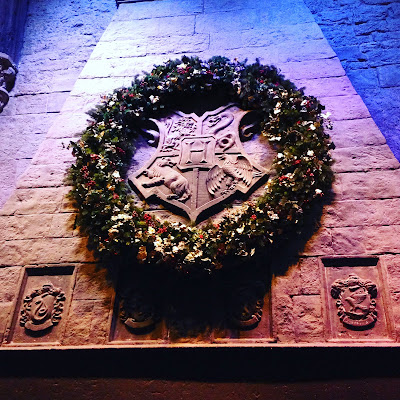 ...to huge wreaths adorning the walls of The Great Hall which was all decked out for the mother of all Christmas dinners complete with magic flaming Christmas Puddings! Whilst you walk around the tour there are loads of little festive touches such as Christmas decorations and talks on how snow was made for the films. 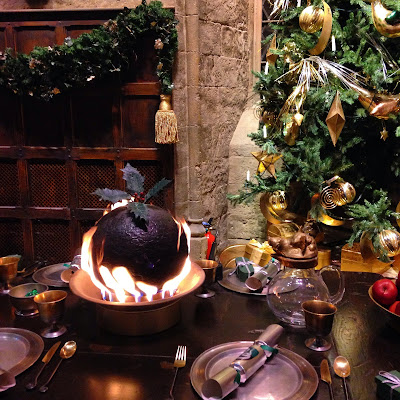 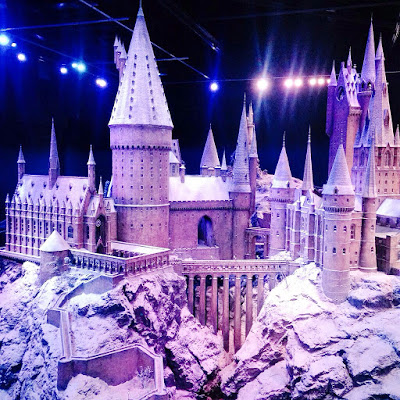 One of the highlights of the tour is always turning the corner and seeing Hogwarts in it's full glory. At this time of year it is covered in a sprinkling of snow. And call me mad? But I swear it smelt of Christmas too? Like they were piping it in through the walls. For a more in depth look at the day watch my vlog at the bottom of the post (starring THE ROD STEWART) or take at look at Hogwarts In The Snow at the Warner Bros Harry Potter Studio Tour. 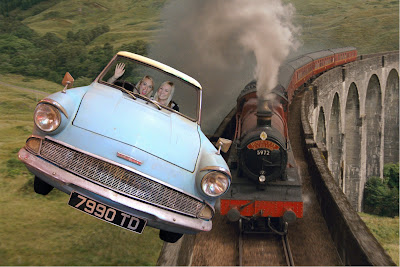 One of our all time favourite places to visit with the family at Christmas time is the truly beautiful Blithbury Reindeer Lodge, Rugeley. We have visited a few times and I ALWAYS have a small cry. This year? Was no different. Set in the countryside upon arrival you can buy some reindeer food and go and feed one of the many beautiful reindeer that live at the lodge. They are so clean and friendly. My two kids squealed with delight. As did I. 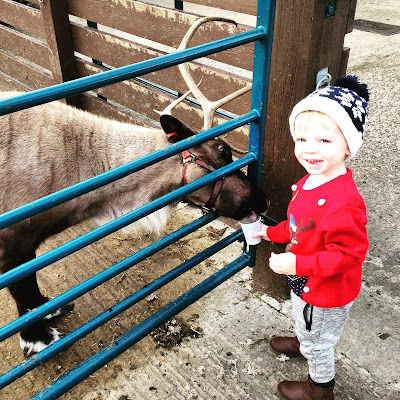 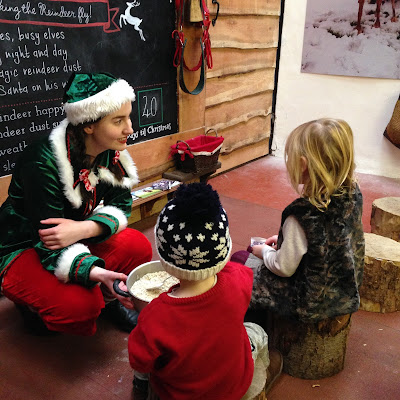 The lodge has been updated for this year. They still have story time and decorating biscuits but now there is a lovely cafe selling the worlds yummiest hot chocolates. Also there is a shop that I may have to have been dragged out of, selling some beautiful Gisella Graham decorations amongst other lovely festive items. But we were there of course to see the main man himself Father Christmas. 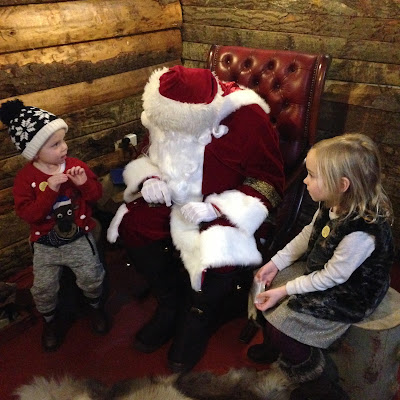 When you book your slot you get asked to send a few details about your kids so after you have attended the adorable Elf school, you get called in and chat to Father Christmas who handily knows little facts about you. This is where I wept. He knew my girl had been on the green table at school and my boy enjoys dressing up as Spiderman. They were in awe! Finally you leave and get to pick your own gift. 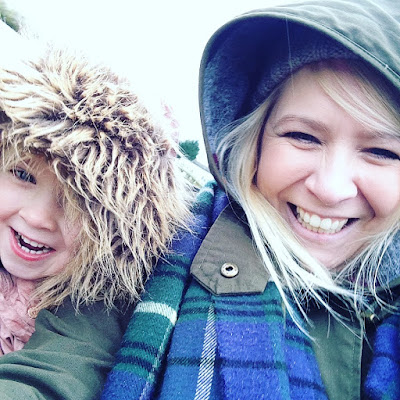 As an added extra you can pay to go on a reindeer drawn sledge which we did (in the pouring rain) and laughed at the top of our voices all the way round. For a truly magical Father Christmas experience why not go and visit the Blithbury Reindeer Lodge for yourself.


To see more of what happened when I went To Hogwarts In The Snow...check out my vlog!