Ah the joy of a weekend. Something we look forward to for five days. We think that it's a time where we don't have to parent alone, or we don't have to rush out on the school run. Those of us who work are excited by the prospect of spending time with our family and those that don't are relishing the opportunity to share the load. There's nowhere to go. There's nothing to do. It by rights should be the best time of the week.

Except it often starts with a "I'm the most tired" dig or the "I will unload the washing machine again shall I?" passive aggressive moan. The sheer anticipation of this most amazing of family time can make us cross, make us think "BUT WHAT ABOUT ME?". We have all been the one scrunching our eyes pretending to be asleep so the other has to get up. We have also all been the one swearing "for f*cks sake" under our breath watching those scrunched eyes and thinking of ways of gouging them in with a Mr Tumble plastic free phone. 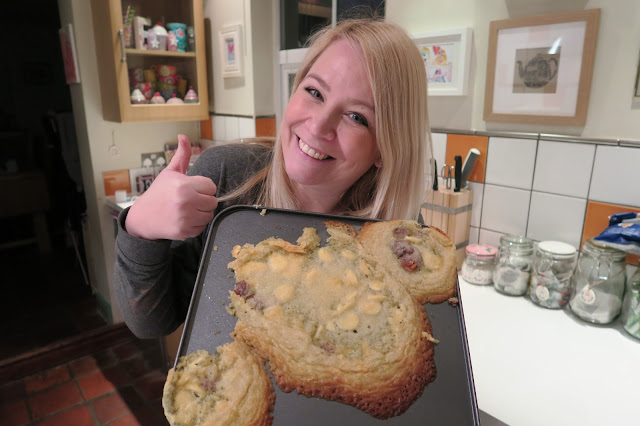 This weekend I tried to bake. Again. I failed. Again

I've thought a lot about how I act on a weekend morning and I have come to the conclusion that sometimes? I can be a bit of a b*tch. For some reason the weekend for me is the time that is supposed to look the most Pinterest. It should be the two days out of seven where we ride bikes in the park, eat hot sausage sandwiches in shabby chic cafes and bake for our little ones whilst they happily play in the living room. Even I, the master of understanding that everything is not perfect, wishes that the weekend was just that.

There has been no shabby chic hot sausage rolls today. There has been a trip to a shop in the pouring rain to get car seats. Our trip to the park was replaced with a trip to Poundland and there was a heated discussion over when one does the washing of ones clothes one really should take them out of the washing machine and PUT THEM IN THE F*CKING DRYER. Pretty boring. I tried to bake. And again I failed. I asked my daughter if I was a bit rubbish. She said "yes" and "maybe we could try cupcakes tomorrow". Gah! 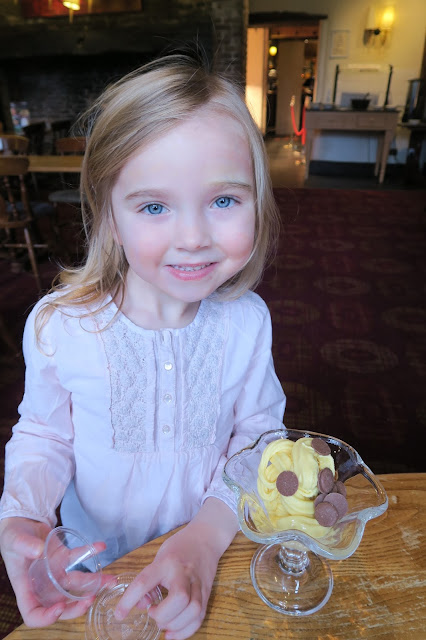 I've come to the decision that they only way forward is to accept that the weekend war is just part of the blanket of my life now. That families up and down the country are wondering whose turn it is to take the bins out and who has had the least sleep. It's just part of being grown up, being a parent. A pretty crap part. Like spots when you are a teenager. I'm not going to suddenly be happy getting up at 6am and he's not all of a sudden going to stop pretending to be asleep. So instead of the two hours a weekend I am hugely p*ssed off I am going to focus on the other 46 in which the kiddos eat ice cream, run around like maniacs and hug me till I fall over.
Share:
Posted by brummymummyof2
Labels: Motherhood
Newer Post Older Post Home