I've noticed over the past few weeks quite a lot of articles about Mum's and the clothes they wear. It could be the school that banned parents turning up in their pyjamas. Or Mother's saying that "just because you become a Mum it doesn't mean you should lose your style!". Since becoming a Mum I have found myself ever so often thinking about what I am wearing and worrying that I look like a 'Mum'. I've invested in ridiculously expensive raincoat from Joules and I own more than my fair share of Converse. Seven Bang On Trends. Mum Style is one of my most popular posts and it still makes me smile as quite often we can be seen dressing the same.

And you know what? That's OK. Who actually gives a flying f*ck? Shouldn't we be focusing on 'whatever gets you through the day' and 'wear what you want'. We didn't think when we were teenagers that we 'dressed like a teenager' and I am sure that women in their twenties in bodycon dresses and amazing sky scraper heels aren't worrying if they are 'dressing like a woman who looks amazing in her twenties'. From someone who has been a size 12, a size 22 and everything in between
I sure as hell don't need someone to tell me that it's OK to be stylish when you're a Mum. 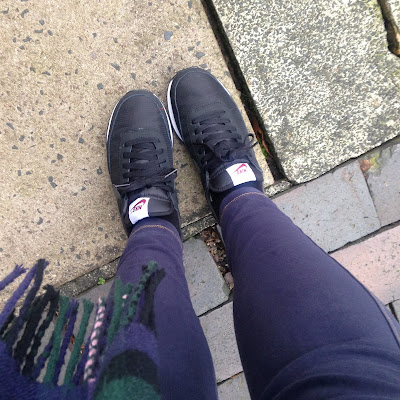 May as well be pyjamas and slippers

I know that. I understand that. But sometimes? I just want to throw something on and get out the door in one piece. Other times I love wearing trainers and jeggings as they are super comfortable around the softplay. And the days I go to work? I ply the make up on and dresses as that's what I like to do when I teach. I have friends in their thirties that don't have kids. And don't tell anyone but they 'dress like a Mum' too. By that I mean they were comfortable shoes, parkas and occasionally enjoy dry shampoo. Because controversially...that's what some people like to wear.

I know women that look AMAZING and are Mothers. Stick to the trends. Have beautiful bags and generally rock. They would scowl at a jegging and the only trainers they wear are to the gym. But that's not me. Whilst I wouldn't wear pyjamas on the school run (mainly as I walk to school, and I own a wardrobe that is one step removed from pyjamas anyway) I don't judge someone's parenting skills on what they wear. I don't think that they have 'given up' as they are choosing comfort over style. Just like I don't think a woman in heels can't whizz around the park in them. 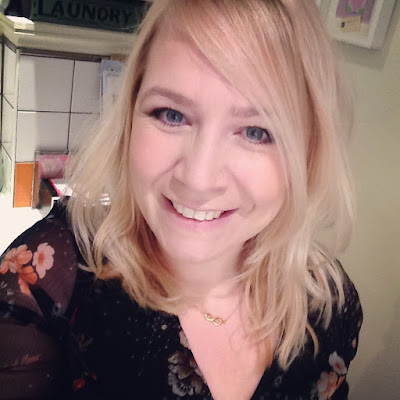 So I intend to read no more posts on this. As sometimes quite frankly it can be a bit of a mind f*ck. We are grown women. We can wear whatever the hell we like. I never want to go back to that 13 year old girl in a The Cure T'Shirt when really all I wanted was a Mark Owen one. I'm past all that now. The only people judging us is each other. My husband has never said "oh you look like a right Mum today". And if he did? I would say "HELL YEAH" and walk off in my Matalan jeggings with my head held high like Swifty.
Share:
Posted by brummymummyof2
Labels: Motherhood
Newer Post Older Post Home