Halfway To Being A Star!

At the beginning of the year I talked about how my five year girl had started Stagecoach Theatre Art classes. She's nearly half way through her first term so I thought I would update you with how she is getting on. SHE LOVES IT! For a few weeks she was a bit anxious about going but now she has made some besties and is very excited about a 'show' they are putting on in a few weeks. Evidently she is doing The Lion King. I CANNOT WAIT AND I WILL CRY AND TAKE PHOTOS AND IMAGINE HER AS THE NEXT BEYONCÈ. Ahem. Not that I am getting a bit ahead of myself. Below are just a few of the positive changes I have noticed since she started classes.

Confidence
After initial nerves, my girl now adores going to classes. She gets to work in teams and also interact with other adults such as teachers and helpers. I know she loves the games and also enjoys the responsibility of sometimes being chosen to be the teacher's 'helper'. 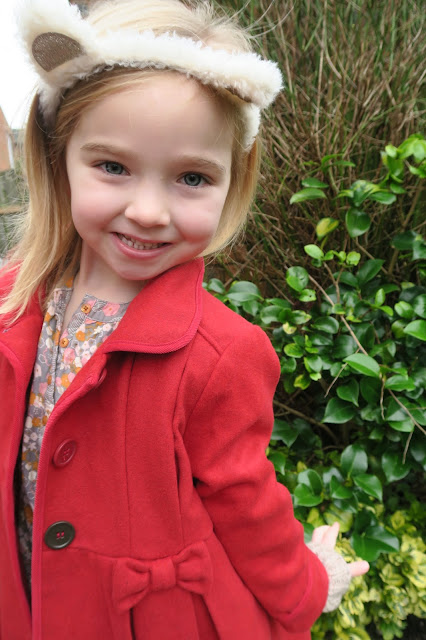 Imagination
When I started blogging I found it really hard to encourage my daughter to play alone and wrote a post about it here. But Stagecoach classes encourage her to be whisked off into another world. Whether it be on a pirate ship or a jungle. She comes back doing little dances and I love the idea of her transporting into the scenes of her wildest dreams.

Stepping Away From Technology
Both of my two LOVE the tablet. And I am a great believer that a bit of TV or YouTube doesn't hurt anyone. But it is nice for her to be in an environment where she gets to run around and and be far more sociable that technology allows you to be. 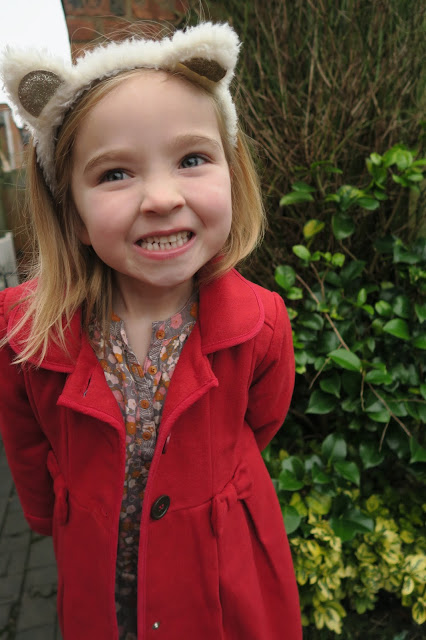 Independence
At first I found it quite hard to leave her alone for 90 minutes on a Saturday morning. It seemed wrong as she is in school all week and by rights she should be with me cuddling and lazing around. But? My girl has grown into such an independent sausage (I call her sausage which when written down actually looks a bit weird). I think that classes have helped her with this and I hope it's a attribute she intends to develop.

Improving Academically
Stagecoach say that 85% of parents who have kids who do performing arts see a rise in their academic performance. Now as my girl is only in reception I've not noticed a great difference from the other pupils in her class but as we carry on it would be interesting to see if this applies! (And I now wonder if maybe I need a performing arts class or two?).