10 Reasons Why I F*cking Hate Shopkins

2. Once opened in a rabid frenzy? My children disperse of them and forget they even ever owned them. Till the next time they see them in a shop and demand more immediately like their lives depend on it "BUT IT'S SEASON FOUR MUUUUUUMMMMMMMMYYYYYYYY".

3. Due to their ridiculously tiny size they can be found in every nook and cranny in my house. I am sure if you look up my dogs bum hole? There's probably one tucked neatly in there. 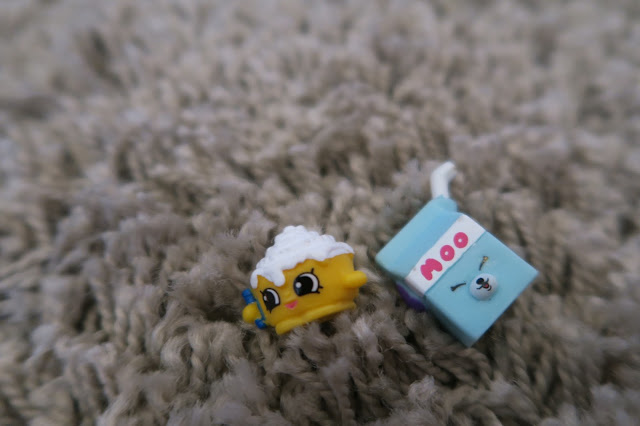 4. Due to their ridiculously tiny size I have vacuumed up three at a time on more than one occasion.

5. There are littered around my car and rattle as I turn a corner.

6. I have found one in my shoe. Whilst walking down the street. Treading on a Shopkin? Hurts like a b*stard. 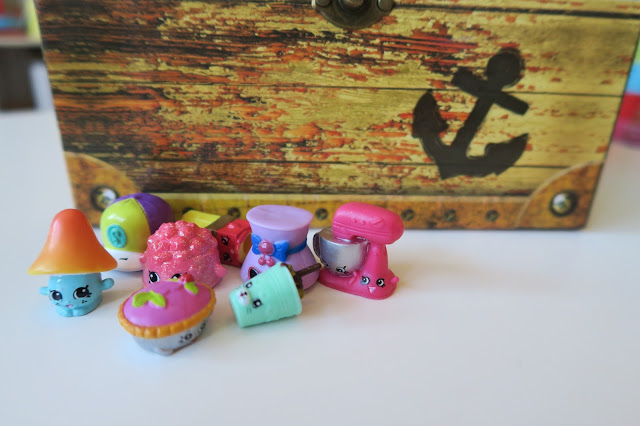 7. I ended up taking three to work with me last week.

8. Weekend mornings before 7am can often be found with me blearily eyed watching an insane person open the packets of them on YouTube.

9. A Shopkins 'Shoppies' doll was developed to mean that my daughter now craves a £20 doll rather than a £3 pack of tat. This doll comes complete with MINIATURE Shopkins. WTF?! 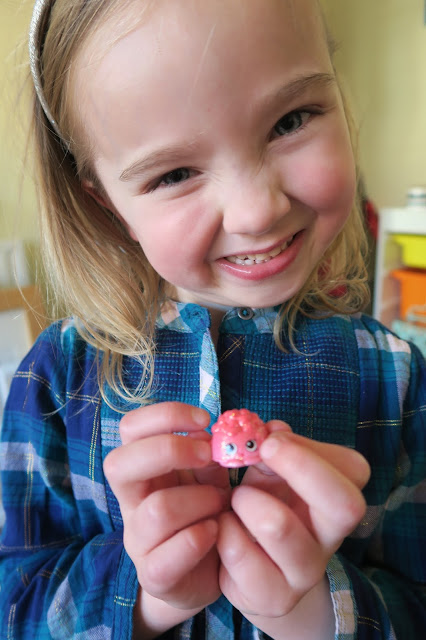 10. But by far the worst thing. If we open a packet. And inside there is a rare...an ultra rare...or a...gasp... limited edition? I SCREAM AS I AM REALLY EXCITED. Dear God...what the hell has my life become?
Share:
Posted by brummymummyof2
Labels: humour, Motherhood
Newer Post Older Post Home