Blogging is a funny old world. One day you can be sat in your pyjamas writing about tantrums, the next you get invited to a fancy do. OK so the pyjama/fancy do ratio is 99%/1% but today I am celebrating that all important 1%! After work yesterday I jumped on the train with two of my lovely work colleagues (Rach and Dom) and went to Warner Bros Studio Tour London to take a peek inside 4 Privet Drive before it opens to the rest of the public on 27th May. 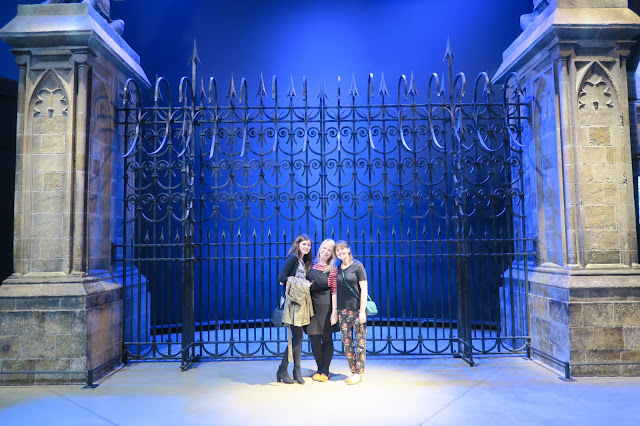 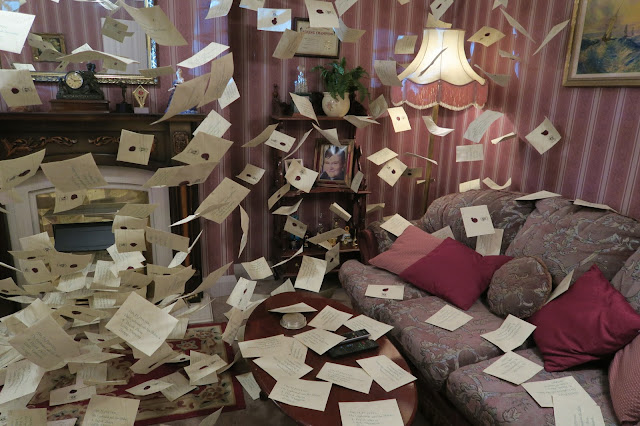 I've visited a few times in the past and it really is one of the best trips to take in the UK. The combination of the magical soundtrack as you walk round, the clever props and interactive feel of the venue really makes both little kids and big kids (38 is still a kid right?) smile. Each time I have visited they have added new elements to the tour and this time it was the turn of 4 Privet Drive. 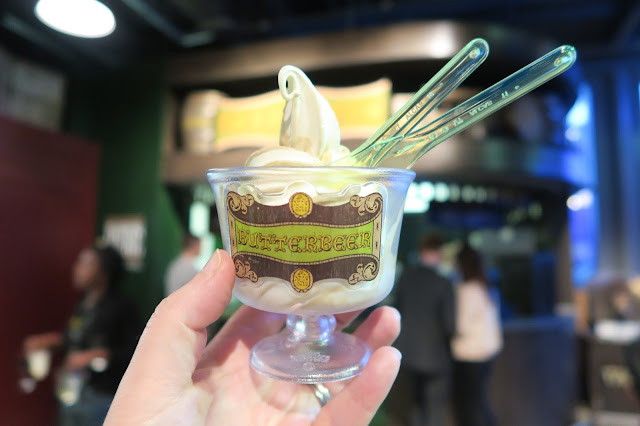 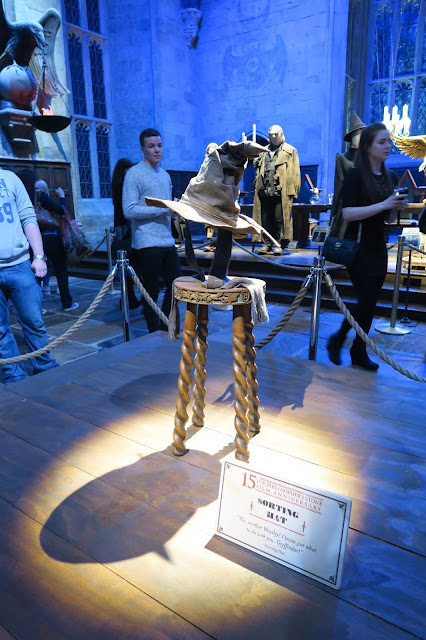 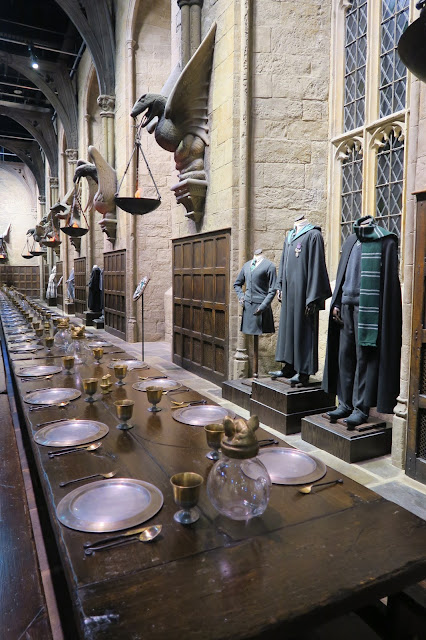 Whilst the house has always been on the tour it's the first time that it has been opened up to the public. The combination of a red carpet, Butter Beer ice cream and smoking cocktails meant that it was an evening not to forget. Opened by Fiona Shaw aka Petunia Dursley herself (I screamed a bit), the house looks not to dissimilar from my old home in the 80's! With the addition of some very special letters magically flying around the living room much like in Harry Potter and the Philosophers Stone. The tour also contains a special effect in the form of a door with the very same letters flying through them. 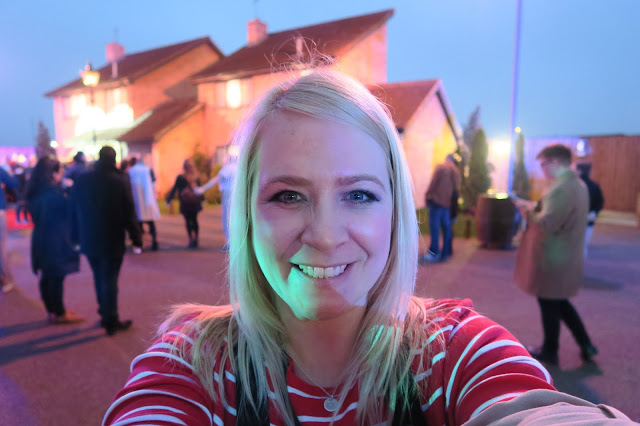 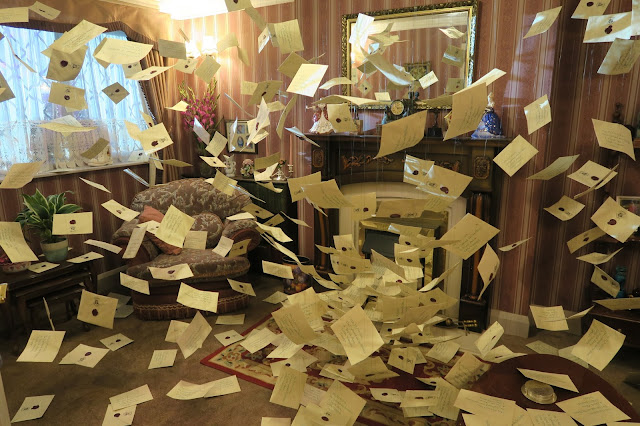 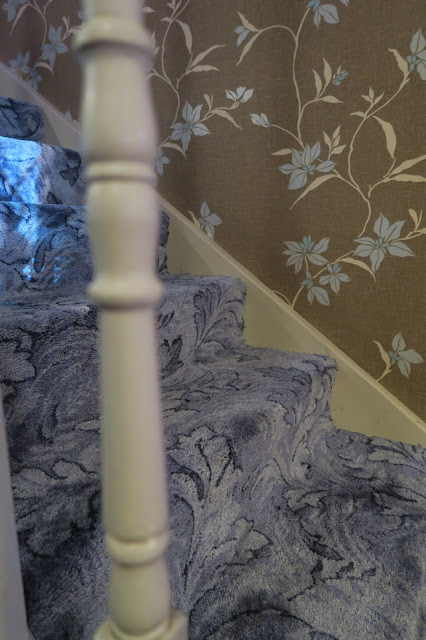 Of course we also enjoyed jumping on The Hogwarts Express, strolling down Diagon Alley and marvelling at the scaled Hogwarts which is the magical showstopper at the end (before you leave to go in the shop and spend £1million on things you didn't really need but wanted) the Warner Brothers Studio Tour London did not disappoint. It's the third time I've visited and I can't wait to go back again. 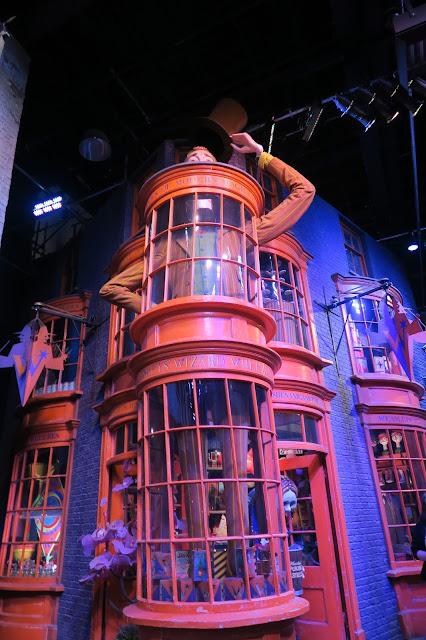 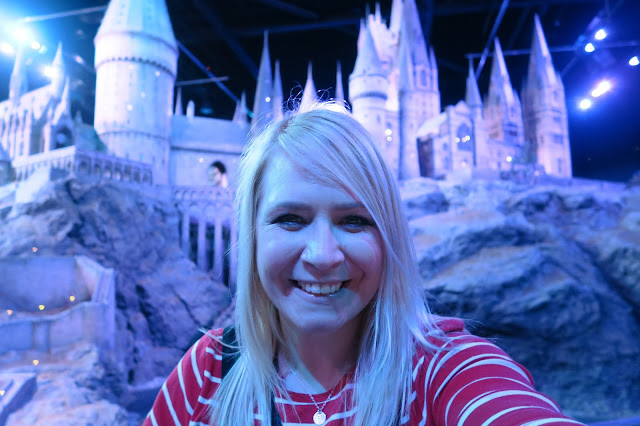 If you want to take a peak in the house that Harry grew up in make sure you visit between the 27th May and 6th June. It's only an hour away on the train from Birmingham and you can jump on the special Harry Potter bus which takes you straight there! But take plenty of cash as you will want to buy the odd mug or 12. Don't say I didn't warn you!


Why not watch a little vlog of the day and see inside 4 Privet Drive for yourself!