The Five Stages Of The Start Of The Summer Holidays

Denial
It get's to the start of July and I start to receive letters home about the end of term arrangements. It does not register in my mind (despite being a teacher) that this actually means that school. Is stopping. For six. Or in our case...SEVEN WEEKS. Rather than panic I focus on ridiculous fancy dress days, awards shows and making sure that I get the kid's amazing teacher a present that is dead nice. It's not summer for aggggeeeees. No way. No siree.

Anger
WHAT DO YOU MEAN THERE IS NO SCHOOL OR NURSERY FOR SEVEN WEEKS? WHAT IS THIS MADNESS? WHAT AM I SUPPOSED TO DO? WHY IS IT DOWN TO ME TO PLAN EVERYTHING? ALL THE TIME! WHAT ARE WE GOING TO DO? AND BY WE I MEAN ME! AS IT IS ME THAT IS GOING TO HAVE TO SORT EVERYTHING OUT. AGAIN. Jesus Christ. I struggled in the last half term. Times that by seven? I'm going to have a breakdown. 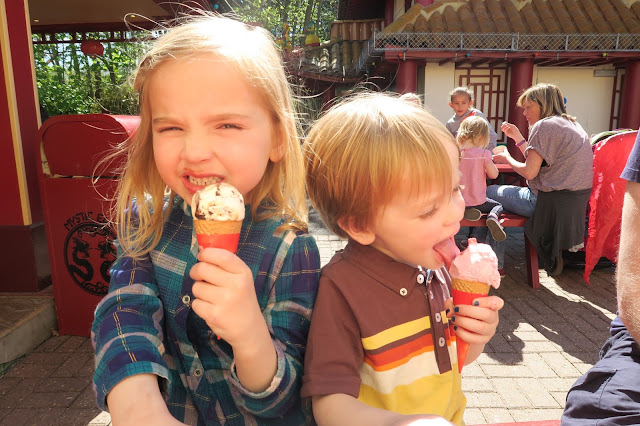 Most meals will be ice cream based

Bargaining
OK so it's not too bad is it? At least I don't have to sort out child care for nearly two months like some other poor sods. I just have to be with two small humans, who hate each other, for 12 hours a day, alone. For seven weeks. That's 420 hours. 420 HOURS! Right I'm going to aim to be out of this house for most of that time. I'm going to book in the most amount of playdates at other people's houses EVER. I'm going to be in the Guinness Book of Records as 'The Woman Who Managed Not To Be In Her House Ever During The Summer Holiday Ever'. It will be fine!

Depression
Oh God. Everyone is going away. Though the medium of whats app and Facebook Mum groups it appears that people are away when we are here or here when we are away. WE NEED A SYSTEM PEOPLE. I vow to do this differently and forward plan from Christmas next year (I vaguely recollect making the same promise last year). The kids are going to be bored. They are going to have memories of Mummy shouting something about gin around 5pm each day and those evening's once or twice a week where I shouted at Daddy "WHY DO I HAVE TO DO EVERYTHING?". 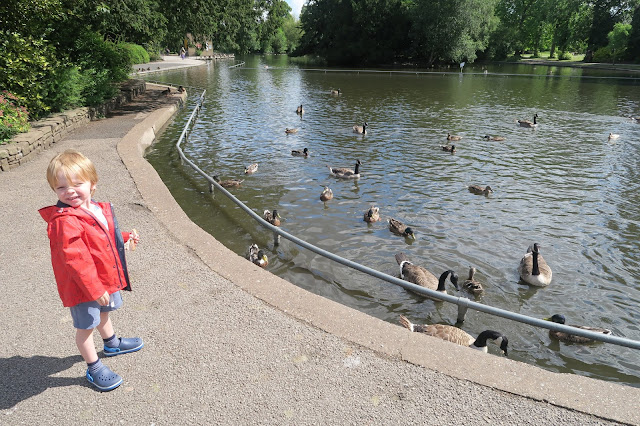 Acceptance
Summer holidays are going to happen. Every year. There is that bit at the start where I panic and it p*sses it down, that bit in the middle when we return from the British seaside and I happily declare "I want to live by a beach and home school the kids". Swiftly followed by that bit at the end where we all hate each other and are counting down the days to the start of term. The kids will go to bed with grubby feet, sand pit in their hair and a ice cream smeared smile each night. And I will go to bed smelling of Pimms and that ridiculously thick factor 50 suncream you can never wash off your hands. It's going to be fine. After all. It's only 420 hours isn't it?... 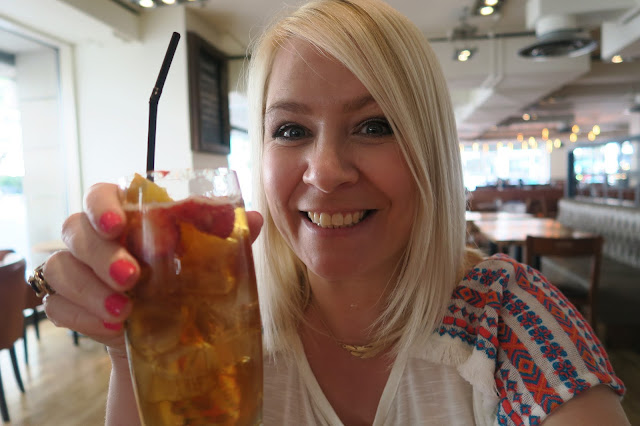