When I was younger and I thought about being a Mum firstly I always pictured that the Dad would be Gary Barlow and secondly I presumed we would be our own tiny unit. That we would be a happy family who didn't really need anyone else. That everything would be perfect and we would be an invincible team. I think that lasted all of an hour before I phoned my own parents up crying that I couldn't cope. And? It's been pretty much like that ever since. 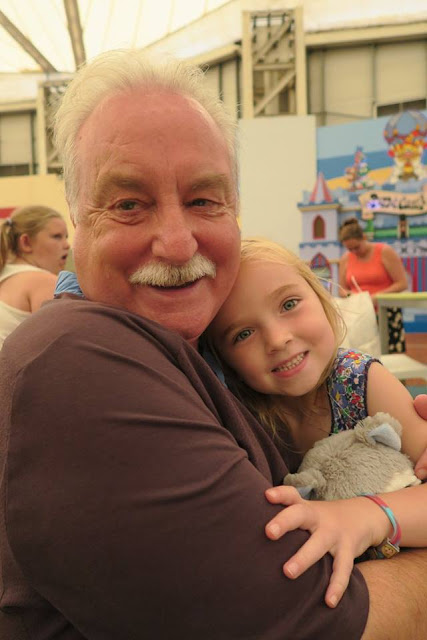 My Mum is on the end of the line when a mysterious rash appears on an elbow or the dreaded nits pop up on a tiny head. My Dad is there if I'm beside myself as my son has decided he hates nursery. They have become a life line. Without my parents selflessly giving up two days a week of their retirement time I wouldn't have ever been able to afford to go part time. Which is something I so dearly wanted to do. By them losing some of their time it means that I get time with my kids that really is a luxury.

I'm not saying they are perfect. Nanny often has a Frozen chocolate bar tucked away in her handbag which frustrates the hell out of me. And every time Granddad passes any kind of machine that requires £1 he caves in almost immediately and lets them have a go. Sleepovers at their house are often accompanied by them getting out a candy floss machines (yes seriously they got a candy floss machine). Christmas and birthdays are full of over the top presents and gestures. 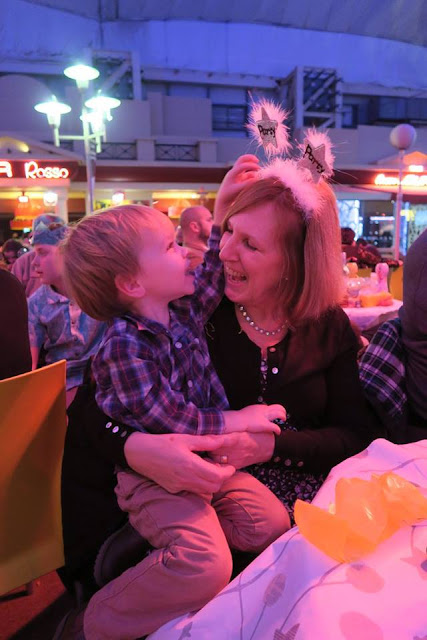 But that's what being a Grandparent is all about isn't it? Watching how much my Mum and Dad adore my children has made me excited for the future. Where I can spoil, love and hug till they can't be hugged anymore, my own Grandkids. So on October 2nd when it is National Grandparents Day I want them to know how much they have meant to me and my family. 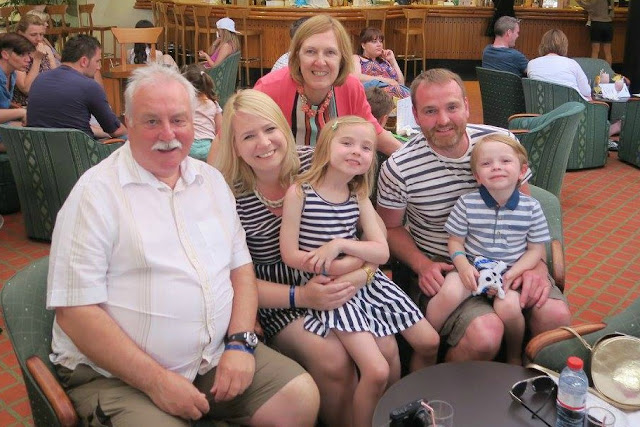