Step 1
Small five year old female human enters your bedroom. It's 6:01am and decides she wants to know where babies come from. Now. You sit bolt upright. Look at your husband for inspiration. He decides very quickly he needs a poo and runs away muttering "good luck with that". Sh*t.

Step 2
Do you go down the road of making sh*t up? Fob her off until she is old enough to understand the ins and outs properly. Maybe storks or fairies or babies being injected into belly buttons? ANYTHING to avoid the truth. Nah you decide to be 'hip best friend Mum' and tell a watered down version of the facts. I mean how hard can this be?**

Step 3
(**You quickly learn not to tell a version of the truth. Whatever you do people...make sh*t up. As the truth? Sounds far more unrealistic than fairy tales.)

Step 4
You decide to talk about seeds. Seeds in Daddy's willy. "THERE ARE SEEDS IN DADDY'S WILLY? HOW DO THE SEEDS GET THERE? HOW BIG ARE THE SEEDS? CAN I SEE THE SEEDS?". Oh god.

Step 5
You explain how there are eggs in Mummy's belly. "HOW BIG IS THE EGG? IS THERE AN EGG IN THERE NOW? HOW DID THE EGG GET THERE? WHERE ARE MY EGGS?". Immediate panic sets in that she will ask to see her Year 1 teacher's 'eggs'. 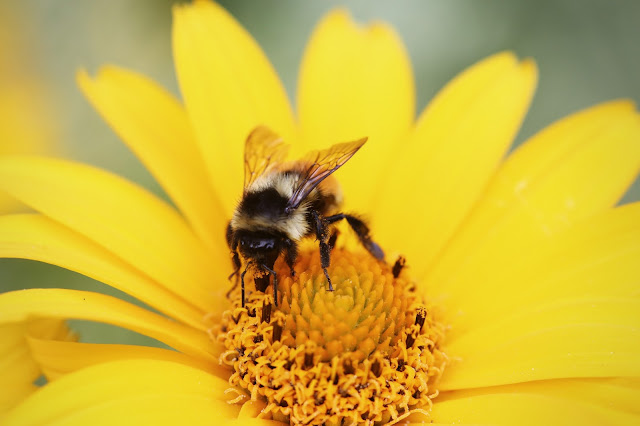 WHERE IS THE EGG?

Step 6
You state that the seeds go from Daddy's willy into Mummy's egg in her belly (you start to sweat a bit now and realise you should have talked about storks as this is getting complicated). "Do you eat the seed from Daddy's willy?". Mmmmmmmmmmm.

Step 7
"So the seed goes from Daddy's willy?" Yes "Into an egg that lives in your belly" Yes "What happens then?". GAH!

Step 8
You describe how the baby grows but for some reason you don't stop there. You then explain how the baby gets out. Your five year old daughter quite rightly looks terrified "So it comes out like a big poo?".

Step 9
"Not really" you explain wishing your husband would hurry up with his f*cking giant baby sized poo. Then for some reason you say "but you might poo when it comes out but a nice nurse will come along and scoop the poo away...."

Step 10
"YOU MEAN TO TELL ME THAT A NURSE WILL CARRY MY POO AWAY WITH HER HAND THAT IS THE MOST DISGUSTING THING I HAVE EVER HEARD".

Step 11
Cue the entrance of the three year old brother who is told that he has seeds in his willy. He quite rightly looks terrified. You decide immediately to leave the whole "yes you are going to bleed every month for the next 40 years" chat to her father. Or buy a nice Osbourne book about it. Being 'hip best friend Mum' is totally overrated anyway.
Share:
Posted by brummymummyof2
Labels: humour, Motherhood
Newer Post Older Post Home