Pushing Your Buttons And Breaking Your Heart

Recently my youngest has been hard work. And by hard work I mean REALLY HARD WORK. At four he seems to have taken the terrible twos to a whole new level. He has strength now and street smarts. He knows how to push my buttons and can manipulate the most simplest of situations. My daily norm seems to involve bribing, comprising and walking on egg shells. We do the naughty step, we do reward charts, we do tough love as well as doing ALL the love. But still some days I end up having a little cry as he breaks my heart once more.

Yesterday he was hysterical going to pre-school. Beside himself. It was awful. When I finally managed to get him through the door (after one attempt at sitting on the rainy floor, two attempts at running down the street and a lot of screaming) I had to drop him on the carpet, run and leave him with is teacher. I got in my car and cried. Then cried all the way home. And cried on the couch. It took everything in my will power not to run back and get him. But I know he loves pre-school. I know he was just trying his luck and I know he knows it upsets me so. 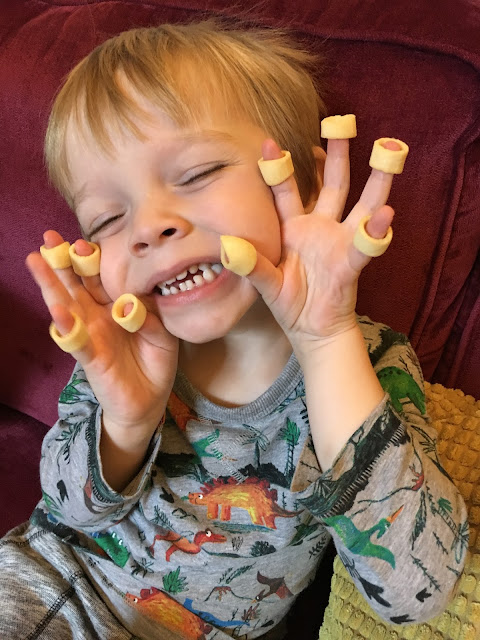 There is no love that compares to the love you feel for your child. Non in the world. It's almost obsessive. I like to sniff their feet. Bite their bums and can often be found watching them sleep. Essentially a stalker. But along with the love comes the inevitable heartache. The "Mummy I've got no friends" heartbreak. The "Mummy don't go to work today" heartbreak. The times when they have screamed as I go out to see a friend or I've had to miss a show because I was working.

I can have a row with my husband and it hurts, but sometimes with my kids the pain is almost physical. It's as if I can hear them crying. Feel their angst. I want to kill whoever makes them sad. I can get to the end of the day and am exhausted by the total emotional roller coaster of being their Mum. I know that with every tantrum? There is a cuddle at the end of it. I know with every school show missed? There is one that I can make. With the lows are the total and utter highs where your broken heart is just a distant memory. 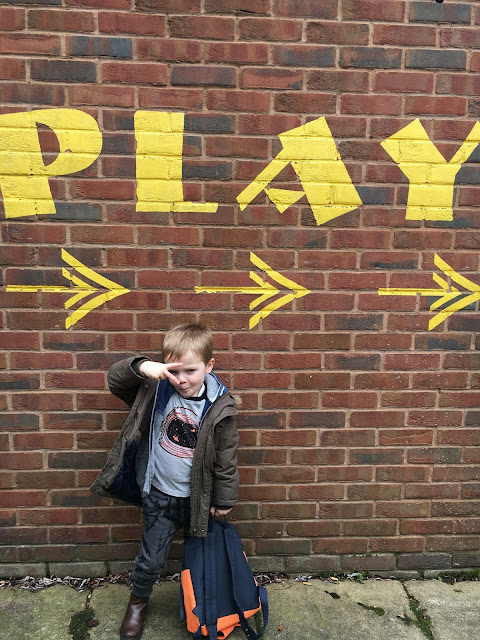 Whilst yesterday involved him screaming and lying in a puddle whilst other Mum's stared on aghast. Today? Involved the best of behaviours and a visit to a local cupcake shop. Where we cuddled and he told me the story of the Stick Man. He sat on my lap and I sniffed his head and smothered his little ears with kisses. He may push my buttons and he may break my heart but the times when he's good he's very, very good...God love them then they make it all worth it then don't they? As if they didn't it would be a rather thankless job wouldn't it?
Share:
Posted by brummymummyof2
Labels: Motherhood
Newer Post Older Post Home