On my blog I often write lots about being a parent. The ups, the downs and the somewhere in betweens. I don't often write much about me as a person. But as I've been struggling with something I thought I would just jot it down and get it out there. Shouting into the black void of the internet always helps. Especially if someone shouts back. Recently a lot of you will know that I had a tough few months. Which resulted in spinal surgery just before Christmas. And I've kind of been getting along with things, focusing on small people's birthdays, a very manic festive season and just general life. But I am starting 2017 as a new person. I have a new normal.

My new normal is a fancy walk. After the surgery my right foot has a 50% deficit in its strength. There has been a bit of damage to both of my gluts. Which means? I am rocking a whole new walk. It's slow. My legs seem to move fast but old ladies whizz pass me. There is the odd glare on the school run and I can't get to where I want to get like I did before. This is accompanied by a wonderful little limp. Not like a cool street gangster one. More like I am wearing a boot made of concrete. Or that one foot is constantly stuck in thick toffee. 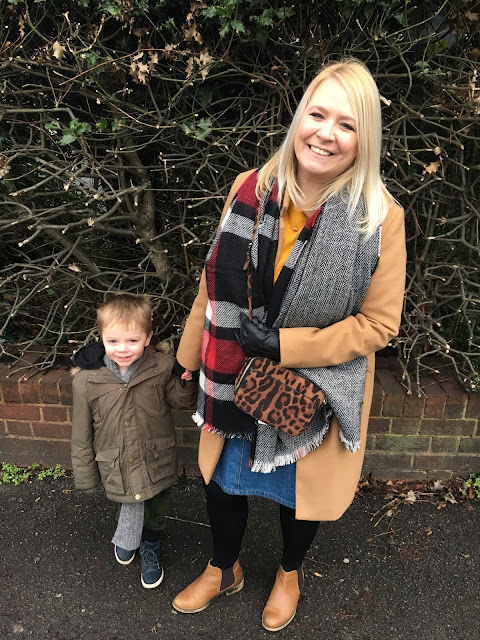 One side of my right leg is totally numb. As is the foot. It makes shaving a rather dangerous sport and I have thought "is this the time to get a full Gary Barlow face calf tattoo?". Which is a funny thing to think as often funny is easier for me to express than sad or a bit fed up. I would rather joke and be jovial. But my new normal is not brilliant. You expect a new year to lose shed loads of weight or take up a new hobby. I've been told I can not play tennis or run. As I will just...well...fall over. Which is a shame as I was sure to win Wimbledon this year.

Soon I will return to work once all the measures have been put into place to house my new normal. Exceptions need to be made. And I don't like that. I don't want to be a pain. I don't want to be the teacher on the fire drill who can't quite keep up with her class. Or the lady who has to ask for help lifting textbooks. To be honest? I quite liked the old normal. The one that could pick up her six year old who is all long arms and legs. Or the one that could do a dead fast walk to Poundland before the school run. The new normal is slow, clumpy, heavy and a bit weak. 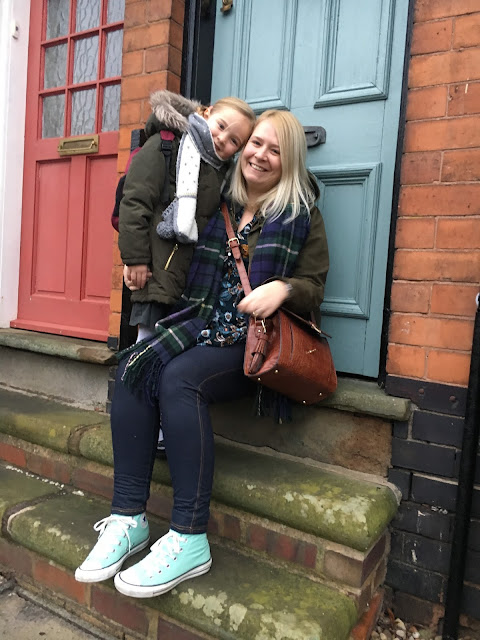 YES BACK ON THE SCHOOL RUN! Day 2...not a scrap and trainers shoved back on

But I have to remember between the old normal and the new normal were those months when nothing was normal. No school runs, no bath times, no jumping in the car to buy more stationery from Homesense. Not sleeping in the same bed as my husband. Not wearing underwear (OK so that bit was fun). Not being able to go to the loo properly because of drugs. Then never being able to get off it when I stopped them. The new normal is much better than that. After 12 months the new normal will seem old*. My limp will just be part of me. I will get the timings right with my slow walking and all the kids will know that "Miss just walks slow". I also reckon that this time next year Beyoncé will have adopted 'the limp'. It will be the hot new dance craze. That along with Gary Barlow Face Calf tattoos. You heard it here first!

*The feeling may come back which would be amazing. I am doing physio twice a day and will be working on my core strength. I am also aware in the scheme of life a little limp is nothing and that I am very lucky.
Share:
Posted by brummymummyof2
Labels: Motherhood
Newer Post Older Post Home