The 10 (Annoying) Addictions Of Small Children

As soon as your little ones start to sit up and take notice of the world around them they start to be addicted to a range of things. At the beginning you think it's cute, then you start to become concerned that their habit is out of control. Then? You are overjoyed there is something they can do for ten minutes to keep them quiet so you can go for a wee. Below is the list of my kids's addictions. Some are new, some have been around for years. So ingrained in them I fear I shall never wean them off it...

1. Crap
My kids love crap. Bags of crap. Tiny toys, broken rubbers, slap bands from £1 machines. Crap everywhere. In my car, in drawers, in the bottom of my bag. I fish it out of their pockets. I've stomped on a Shopkin and whisper swore very loudly and we STILL have 15 Minion Happy Meal toys doing the rounds somewhere. Mocking me with their stupid sodding voices.

2. £1 Machines
If I have a pound for every time I spent a pound on one of those f*cking machines I would be minted. My kids crave a Teenage Turtle tattoo. They beg for a tiny cat in a box (bit like a coffin) only to be lost in the car on the way home (see crap). I feel like rounding up all the crap in my house. Buying a pound machine, shoving all the crap in and setting it up in the living room. Keeping them occupied for hours. 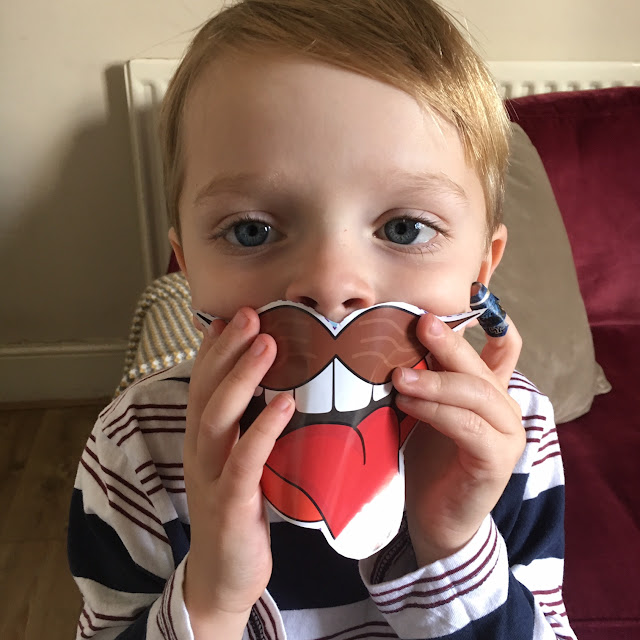 3. YouTube
Ah the joys of YouTube. It started off as a one off episode of Peppa Pig here and there when I wanted to do some housework. Now the addiction is so bad I'm screaming "WHAT'S THE SH*TTING WIFI CODE!" the second we enter any hotel and it's been banned before school. But still they try to sneak it on when I'm not looking to watch creeps open Kinder Eggs.

4. Froobes
Froobes is one of the addictions I don't mind that much. My two love a Froobe. They long for a Froobe. They can eat a pack of Froobes between them in one sitting. I often find a Froobe packet between the seats of the couch. There is generally Froobe smeared on a school jumper or all over our living room table. 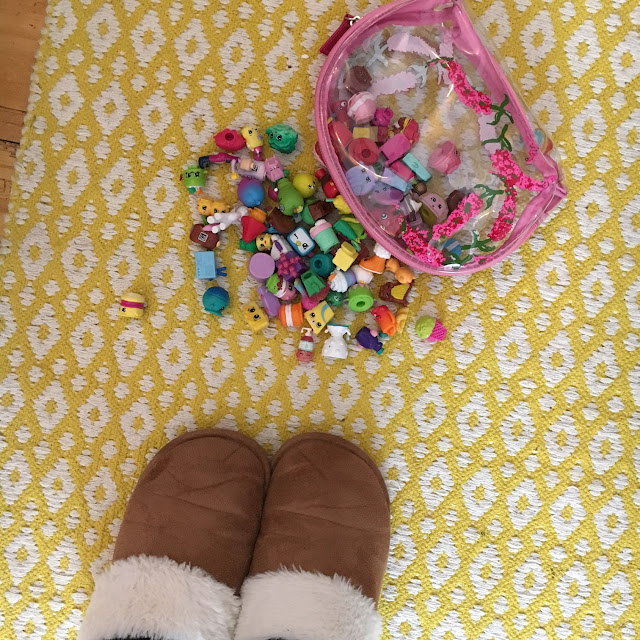 6. Parties
I've had to not tell my kids now when they are going to a party as I can't stand them getting up at 6am. In full party outfit. And asking me every three minutes when the party is going to start. It's soul destroying. But what is more soul destroying is that I never get invited to parties. My kids have a better social life than me.

7. Poundland
Ask my son where he would like to go for a day trip and he will more often than not say "Poundland". We've been to Florida this year, the Isle of Wight, days out around the UK and he still would prefer a day out to Poundland. Where I end up buying more crap, more Fruit Shoots and more Froobes. It's like a kids crack den.

8. Fancy Dress
Kids LOVE fancy dress. Love it. It's their favourite type of clothes. It's amazing and a really creative way to get them to play together. Until one of them refuses to wear anything other than a hybrid Spiderman/Pirate outfit to a Christening and then you're screwed. 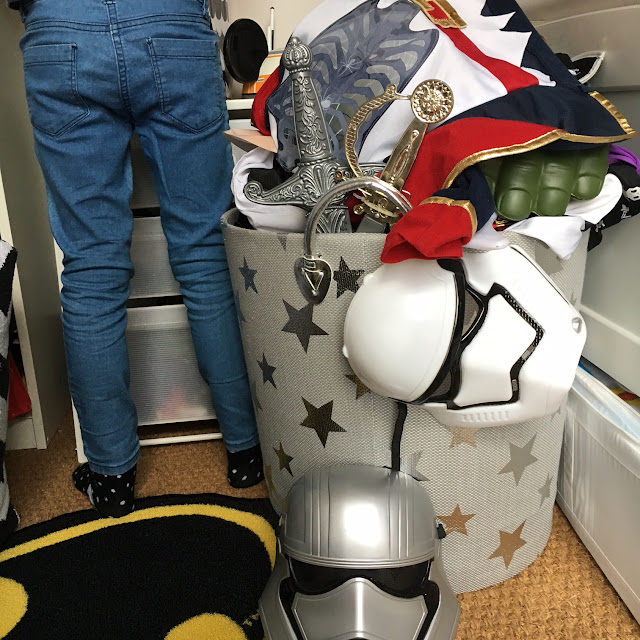 9. Snacks
I don't remember snacks being a thing when I was a kid. I don't remember raisins. I have no recollection of rice cakes or those packs of Annabelle Karmel biscuits. Twice a day we have 'snack time' where they scream for something to eat whilst I throw breakfast bars at their heads. The hangry maniacs.

10. Magazines
We have a house full of the most beautiful books. With gorgeous drawings. But all my kids want is a £5 magazine from the corner shop that has an extendable arm on the front that will break in four minutes flat. Yesterday I had to scream at my four year old "IF YOU ASK FOR A MAGAZINE ONE MORE TIME I AM GOING TO THROW AWAY ALL OF YOUR TOYS". Sometimes when the addictions become too strong...you have to get tough.

I could continue and chat about stickers, Happy Meals, really ugly cuddly toys but then I will possibly become a bit depressed I am a crap Mum so let's just leave it here and say no more. 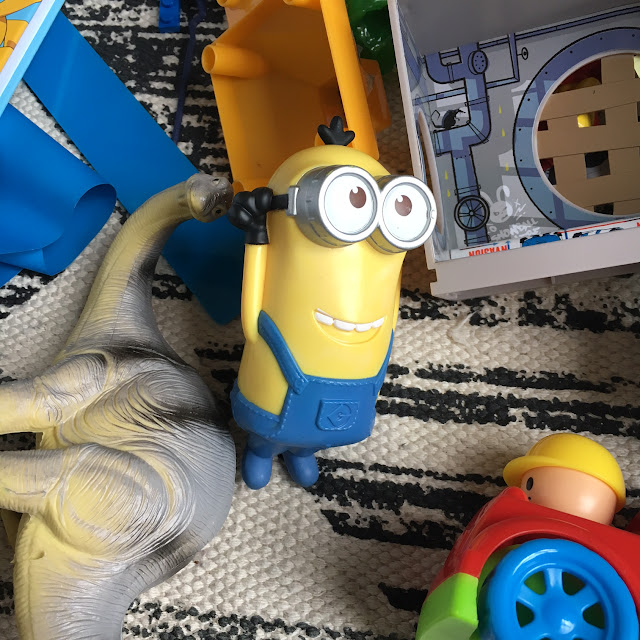