Hoping For Change For My Children

Recently I have been thinking a lot about my daughter growing up. In light of the allegations made against a host of well known producers, directors, photographers and so on it has made me think about what it is like to be a woman today. I am fortunate enough to say that I have never been on the end of sexual abuse. But I have most certainly had the odd slap on the bum when I worked behind a bar, that one boyfriend who possibly took things a bit too far when I said "no" and the man in a nightclub who thought it was fine to grab my breasts as I walked to the toilets.

I just kind of thought that was what being a woman was all about. That really it was just part of our lives to expect the odd cat call here and there. The bit of banter at work about the way we look. I never really gave it that much thought. Until recently. Until it dawned on me that that is what my daughter may have to put up with. Since I could go out on my own there has always been that thing in the back of my mind. A little warning. An element of danger. I don't want her to feel that.

I was in a car park the other day in a lift alone. A man got in. And there was that little moment in my head of desperately wanting someone else to get in. Preferably a woman. I am quite sure that the man was just minding his own business probably wondering what he was having for his dinner, maybe just thinking about work. But I was thinking about how long until we got to the next floor and how quickly could I escape. 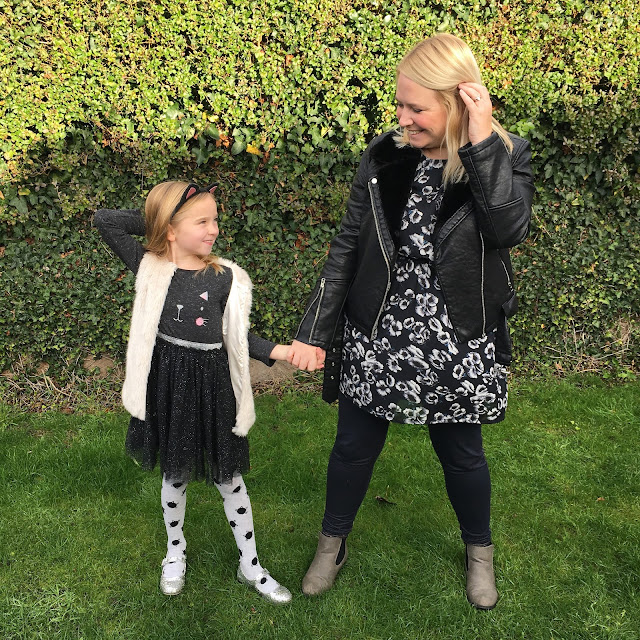 As women we are conditioned to think that danger is around every corner. It's the "text me when you get home safely" from your friends on a night out. The years of carrying a rape alarm when you're leaving your Saturday night bar job. That feeling of dread when you are on a bus alone and a man decides to sit next to you. I asked my husband if he ever feels this. Does anyone ever ask him to text when he gets in. He looked at me as if I had lost the plot. I don't think he's ever done that quick run home when it's got dark and you just want to get into the house safely.

It could be the product of living in a big city. Perhaps it's parents who were quite overprotective. Maybe it's just me? Possibly I'm just paranoid. I am not naive enough to think this shift in the way that society view some men's behaviour is going to stop 'bad people'. There will always be bad people. There will always be evil people. But I do wonder if it will go someway to stop the worry about the normal people. My headmistress always used to say "don't go upstairs on the bus as men will try and look up your skirts". At the time we used to think she was just a bit batty. 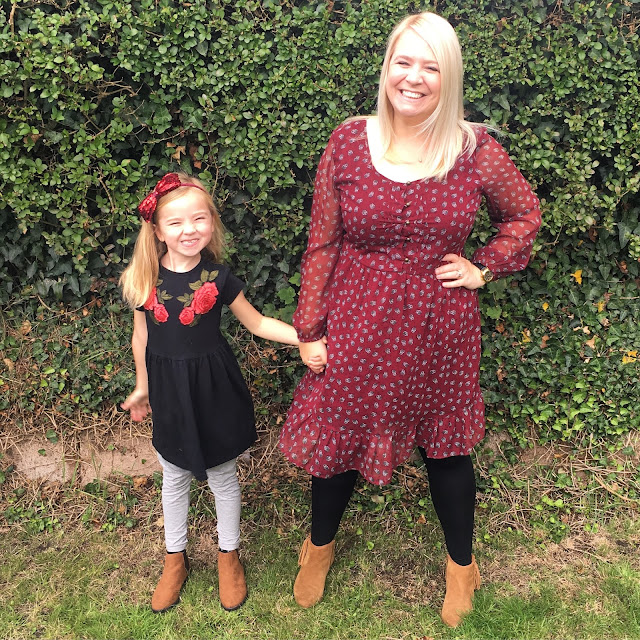 But maybe that was something she had grown up with too. It's been something that women have been dealing with for hundreds of years. It was her way of gently warning us to be on our guard. As well as bringing to justice those who have performed horrific acts of abuse. I am hoping that shining a light on some of the inappropriate normalised behaviour of some men (and it is only some men, this is not a witch hunt) will help to teach the way that women should be treated. As an equal and not a target. That my daughter will be able to get in a lift and say "Hello" to the man in it without fear of attack.

Maybe a 'Mummy blog' is not the right place for this discussion. It appears to be a topic covered by established feminists and the youth of today. But for me it is really important. Whilst my daughter is not the generation that is suffering this right now. I want to try my hardest that she is one that doesn't suffer it in the future. Much like how I intend to educate my son in the ways that women should be treated. I feel that we could be on the precipice of real change and I for one can't wait to see how it's going to turn out.
Share:
Posted by brummymummyof2
Labels: Motherhood
Newer Post Older Post Home