You have been in my life now for just over six years. A gift to my eldest child around the age of one. I have no clue who bought you or how you got here. But just like many of the toys that cram every orifice of my three bed terraced house you just appeared. My daughter adored you. As new parents my husband and I were baffled by the attraction of In The Night Garden. But it soon became my babies drug of choice. Your bizarre plots eased her off to sleep and I often became quite excited when I guessed that it was the Ninky Nonk that the trippy cast were going to ride on today.

My son came along and we forced In The Night Garden on him as soon as he could focus past the end of his nose. My little girls Iggle Piggle soon became his Iggle Piggle. A permanent attachment to him. Which wouldn't be so bad but I co sleep (aka the bugger wouldn't sleep anywhere else). So Iggle Piggle you became attached to me. "That's OK!" I hear you all exclaim. But there are several issues with you aren't there Iggle Piggle? As you talk don't you? You talk in really creepy statements. Really loudly. Apart from when your batteries are dying and then you talk in REAAAALLY CREEPY statements. REALLY LOUDLY AND SLOWLY. 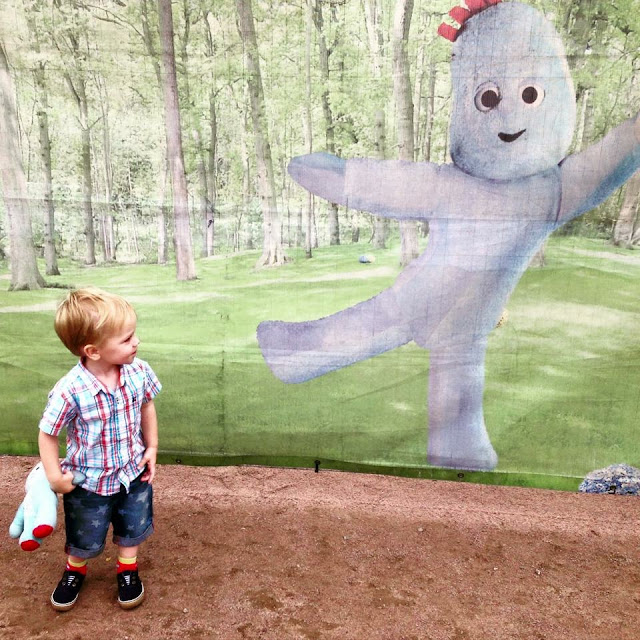 Iggle Piggle With My Then Two Year Old

There has been many a night where I have rolled over and heard a "BEST FRIENDS!" scream out from you and I've sh*t my pants. There have been times when you have happily sang your own theme tune (quite arrogant aren't you Iggle Piggle. I'm not quite sure why Upsy Daisy fancies you). At 3am I sometimes sit bolt upright and I'm ashamed to say it. Punch you in your face till you stop whilst my little boy is blissfully unaware of what is going on. Another issue with the batteries is that we can't wash you. 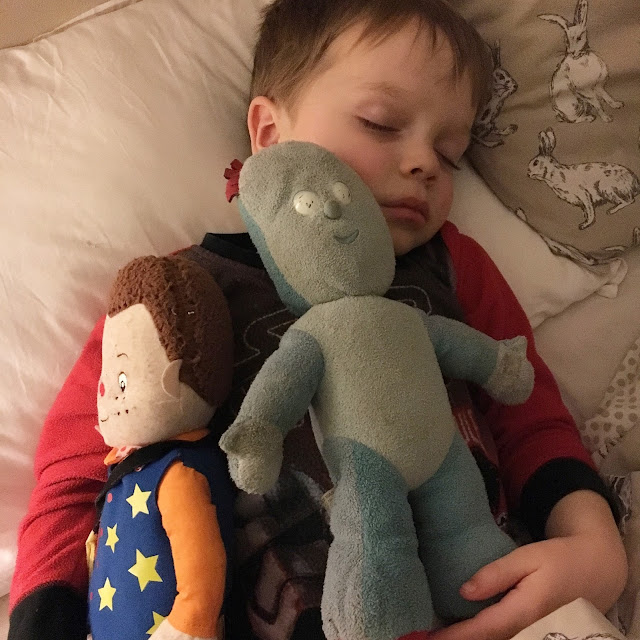 So after six years you have turned a funny colour. You smell like a wet dog and your eyes? Well I'm sad to say they are long gone. Yet my boy still adores you and your odd ways. Today we went to CBeebies Land and my five year old got to meet you and your fancy woman. He ran in. And he clung to you. He wouldn't let go. And I cried. It's not the first time he's meet you Iggle Piggle but I'm increasingly aware that this could be one of the last times. You're the Woody to my little lads Andy. His companion. You've been there when he's been poorly, you've ridden our dog, watched his favourite TV programmes with him and been the calm in the storm of being a small angry boy. 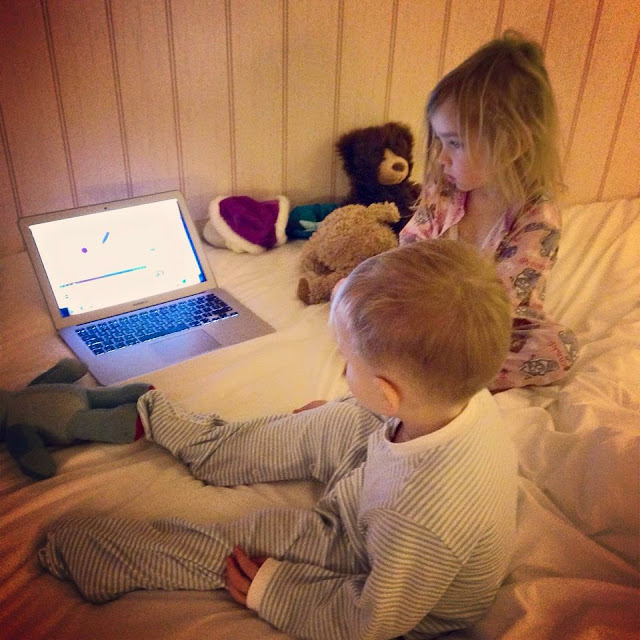 Iggle Piggle LOVING Paris With A One Year Old 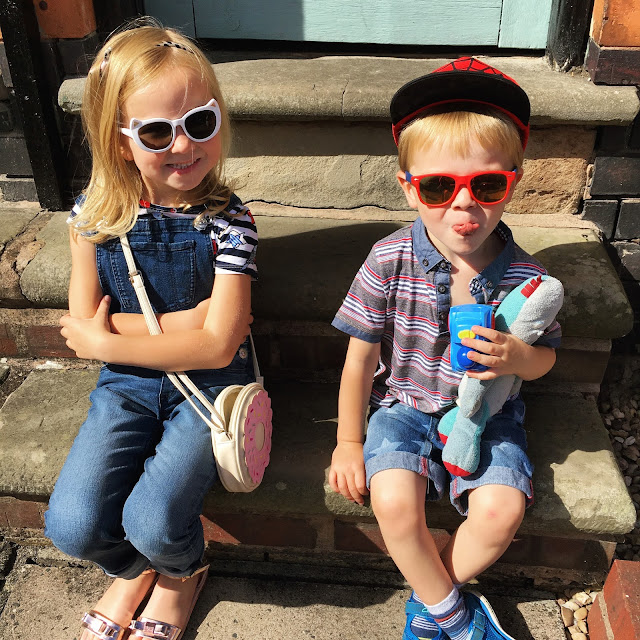 So I never thought I would say this. But creepy voiced, no eyes, smelly and quite terrifying Iggle Piggle. Thanks. Thanks for being my little boys best friend. Calming the tears in the dentist. Nights where you have snuggled up to him so tight he's finally gone to sleep. And the many adventures you have accompanied us on. At some point soon you will become another toy that's probably forgotten about by him. But NEVER by me. And not gonna lie. I probably will never be able to sleep quite right without a sweaty little boy close to me and you screaming "BEST FRIENDS" down my lug hole at 3am. 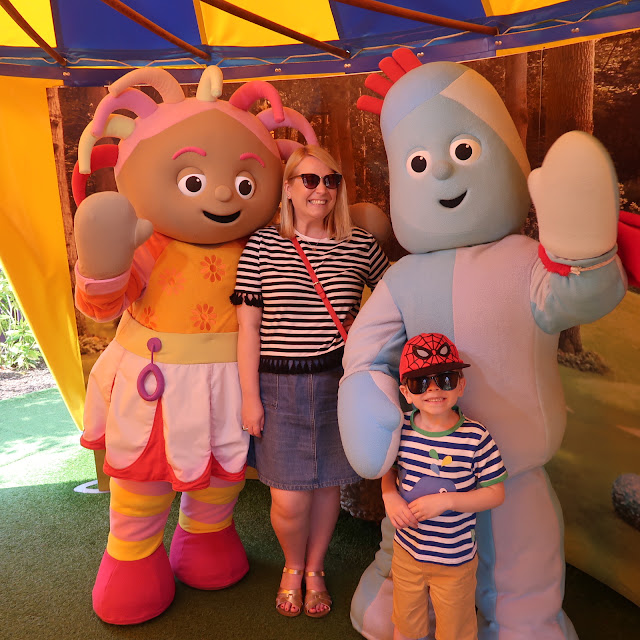