1) Your child will decide to reel off a whole new Christmas list of presents they have never mentioned before. The morning after you smugly wrapped them all up thinking this year you had smashed it.

2) Your children go another level psychotic. ANOTHER LEVEL. If they could physically hang off the lampshades? They would. Whilst singing "JINGLE BELLS BATMAN SMELLS" at the top of their lungs, throwing mince pies at your head and wiping their arses with the f*cking elf on a shelf.

3) You will use the threat of phoning Father Christmas so much that you forget which lies you have told. "But you said that the smoke detector was a direct camera to him? Not the carbon monoxide one Mummy". SO MANY LIES. 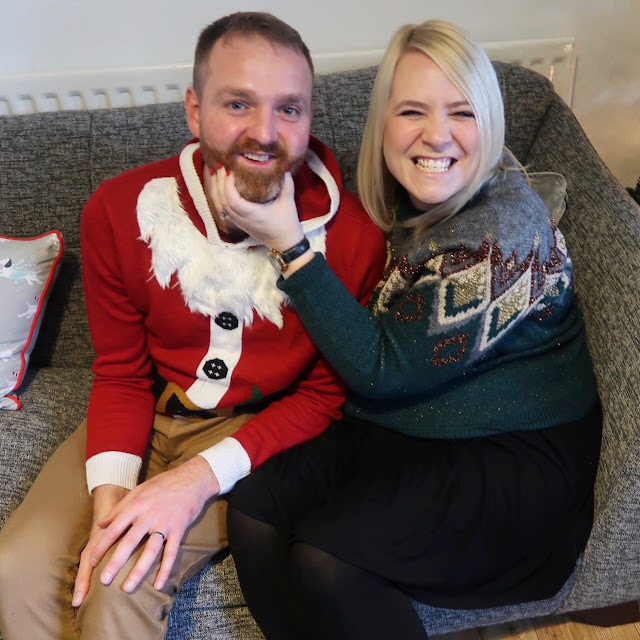 SMILE! YOU LOVE DRESSING IN A REINDEER JUMPER!

4) Despite it being the "most wonderful time of the year" at some points you will want to smash your other halves face in. Could because they didn't help wrapping. Could be because they "never went out and picked up any of these F*CKING PRESENTS". Could be because you are a huge control freak who lets them do nothing.

5) What started off as making you so happy and excited now makes you wish you could rip every single decoration down. You also get sick of slightly moving and 462 tiny Christmas cards falling to the floor in a domino effect.

6) You live in fear that at any time your little one will find that you've got a LOL Doll shoved at the back of your wardrobe and LEGO shoved in the second drawer down in the bathroom next to your tampons and hand wash. 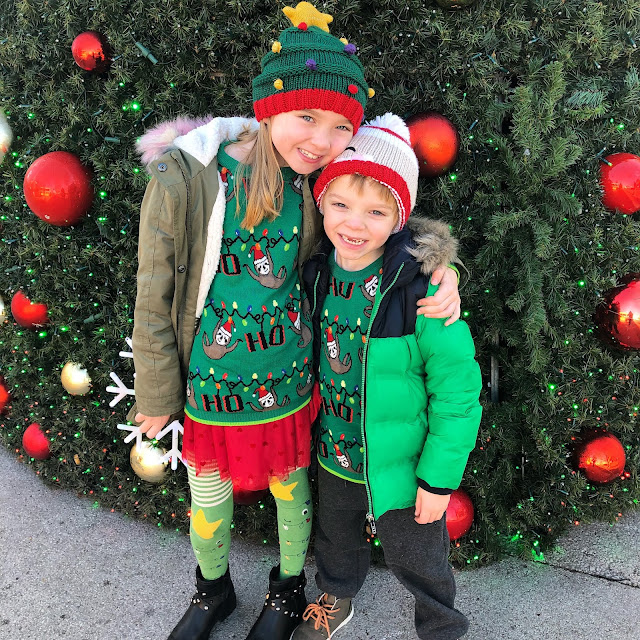 7) You lie awake at night thinking "now just where the hell am I going to put the fresh load of tat that is going to be entering my house any day now?". You make a mental note to get rid of old toys but forget it as you drift off to sleep dreaming of gorging on After Eights, mince pies and someone else wrapping all those god damn presents.

8) You ordain that everything you eat is calorie free. That somehow wrapping presents burns calories. That technically as it's cold it's a really good idea to be storing up fat. And if you deprive yourself of three mine pies twice a day. What would baby Jesus think? He wouldn't be very happy. Not at all.

9) Your efforts to take festive photos result in your nearly having a breakdown, your children crying and your husband saying "do I really have to dress as f*cking reindeer?". When the "Father Christmas sits in trees watching children who won't have their photos take" terrifying threat doesn't work. You just give them huge amounts of chocolate till you get the shot. Whilst saying "THIS IS SUPPOSED TO BE FUN!". 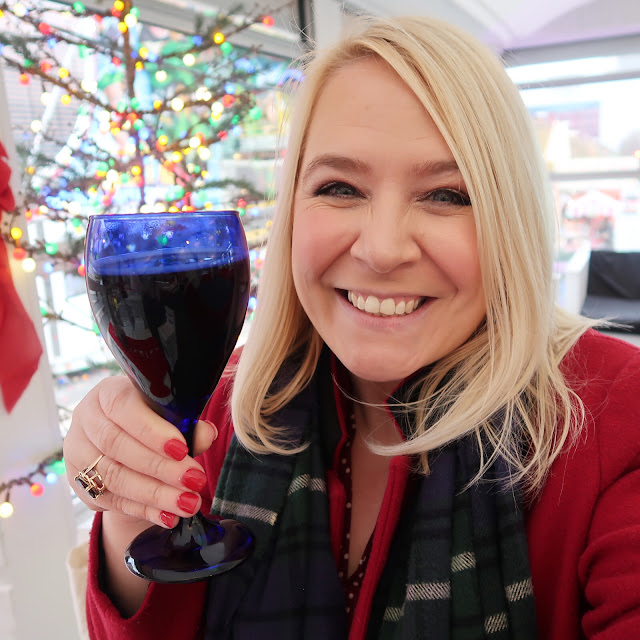 I can confirm mulled wine is indeed calorie free. Baby Jesus says so

10) The day arrives. You've planned it for a month. Your fingers are numb from so much wrapping (your husband's are fine but you mentally agree to forget that, for now). Your children run downstairs and SCREAM with delight. Presents are opened in a frenzy. No-one can quite recall what they put on their list anyway. And you remember that despite all the stress. That Christmas is a f*cking amazing day. And you have four mince pies to celebrate with a side order of a selection box and a huge bottle of Baileys. 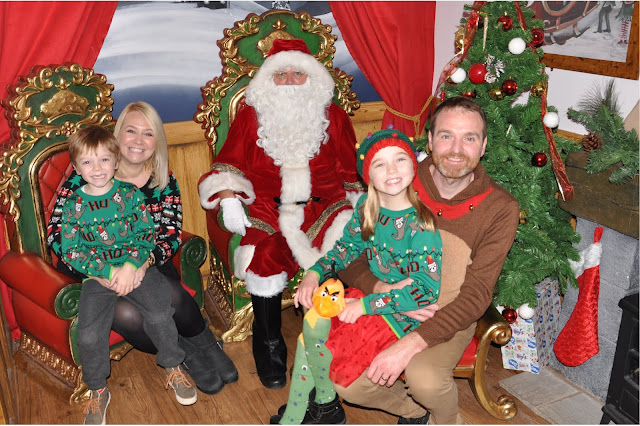