What's Been Going On With Me...

It's be a while since I've done a chatty update kinda blog but I felt that the time was right to sit down and write some words that hopefully may help some of you out there. During January I made the decision that I was going to start therapy. In the past few years I have changed careers, going from part time to full time and lived through a pretty traumatic accident and it just hit me like a ton of bricks. At times I was miserable. Not "bit grumpy but an episode of TOWIE and some Fruit Pastilles will make me happy". But really miserable. Once I sat fully clothed in the shower for hours. Refusing to leave. Stephen said he would turn it on. I said I didn't care. That kind of miserable.

There were a variety of things that made me feel this way. A culmination of little tiny things here and there that slowly ground me down and messed with my inner workings. Some of them including comments from trolls on threads about everything in my life. From the way I look, to my husband not wanting to sleep me with me, to how I spend my money, to discussing health issues with my daughter. I had got past the point of being able to move on from these comments and they were sticking to me like feathers in tar. I also work in an industry where you are constantly compared and judged. 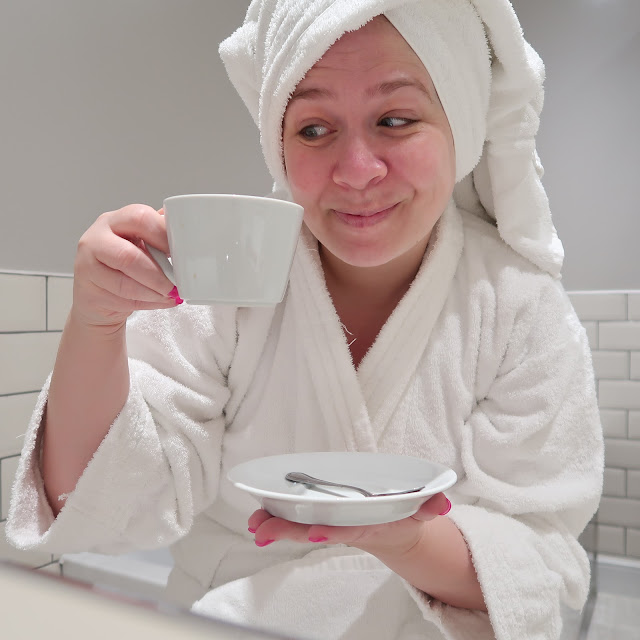 I would walk into a shop and be paralysed. Paralysed between what I liked, what I wanted and what people think I should have. When I spent money I felt physically sick as people often commented I spent too much. An instagram photo could wind me up so much that I would have to go to bed. I would be crippled at events. Avoiding them at all costs. At the detriment to my career. If I did attend the next day would result in an emotional hangover where I would replay things I had said over and over again. Texting friends full dialogues to get their point of view. But ultimately not believing them when they said I had done nothing wrong.

And this was the same with my lovely family who tried to help. It made no difference what they said or how they said it. I was still feeling broken. Originally I emailed The Samaritans but when I wrote down what I was feeling sad about it seemed so trivial with what other people go through. But I couldn't escape how I was feeling. It was mind consuming. So I researched local private therapists and booked myself a phone call with her. She seemed nice so I turned up to my first taster session. Where we had a good chat about everything I wanted to sort out. I simply wanted to be happy. My main aim was to wake up, be a good Mum, do well at my job, and go to bed. So I now attend every week with the aim of making that happen. Sometimes sessions are bright and breezy. Sometimes I leave and come home and am weeping for hours. It's tough. 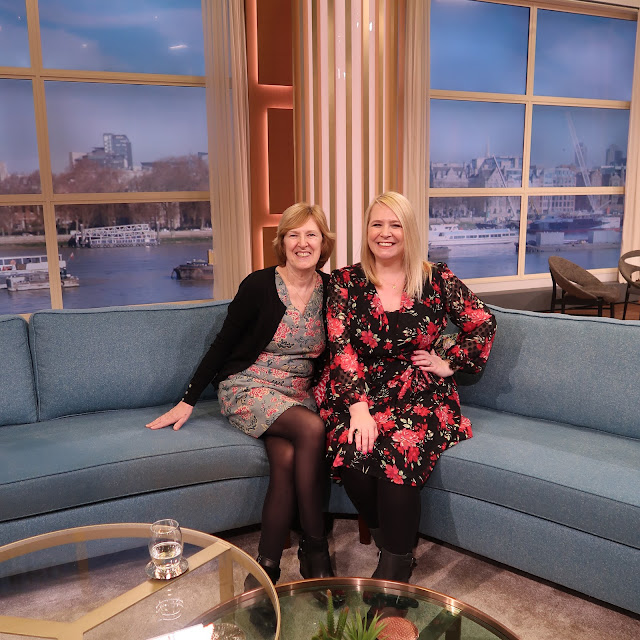 I LEFT THE HOUSE AND HAD A NICE TIME!

But. In the past few weeks I have noticed something. Teeny tiny things have started to happen. I have travelled for work and enjoyed it. Don't get me wrong. I still did daft things like crying to two PR ladies when talking about my son dressing up as Peter Pan. But I just thought "well that's just me, take it or leave it". I've taken steps to cut out negativity in my life. And am celebrating normality. I'm also embracing that all mental health problems are valid. And that even when you have a lovely life you are still allowed to get help if you're feeling sad. I know not everyone will understand and some people will most probably think I am being a bit of a d*ck. But that's cool. As at the end of the day it's my happiness that counts. I've only got one life and I'm going to make sure I enjoy every single second of it.
Share:
Posted by brummymummyof2
Labels: Motherhood
Newer Post Older Post Home