The Don't Beat Yourself Up Guide To Labour

Last week I talked about my experiences with a C Section so this week we are getting the other side of the story. The 'normal' labour. And as you will see from the amazing blogger Alison from Complicated Gorgeousness, who has pushed out three little ones, nothing about labour is really ever 'normal'...

I blame the bloody Snickers bar.
For everything.

You see if I hadn't been pondering on a conversation with a lady from the Philippines who told me they are allowed to eat peanuts during pregnancy in her country then I might have been paying more attention on the hospital tour. Whether this is true or not, she went on to eat a Snickers bar in front of me at the tea break to prove her point.

If I hadn't been day dreaming about what I would do to her Snickers bar (the minxy tormentor of my pregnancy dreams) I might have listened when they explained how to use the equipment in the room and at what stage of labour each might be useful.

To be fair, I wasn't taking the maternity tour at our local hospital very serious at all. The husband was away on a stag do and at 34 weeks pregnant with my first child, I hadn't yet read the labour pages of my pregnancy books. I got to the bit about mucus plugs and felt faint and had to lie down with a Mars bar (in lieu of the damn Snickers bar). 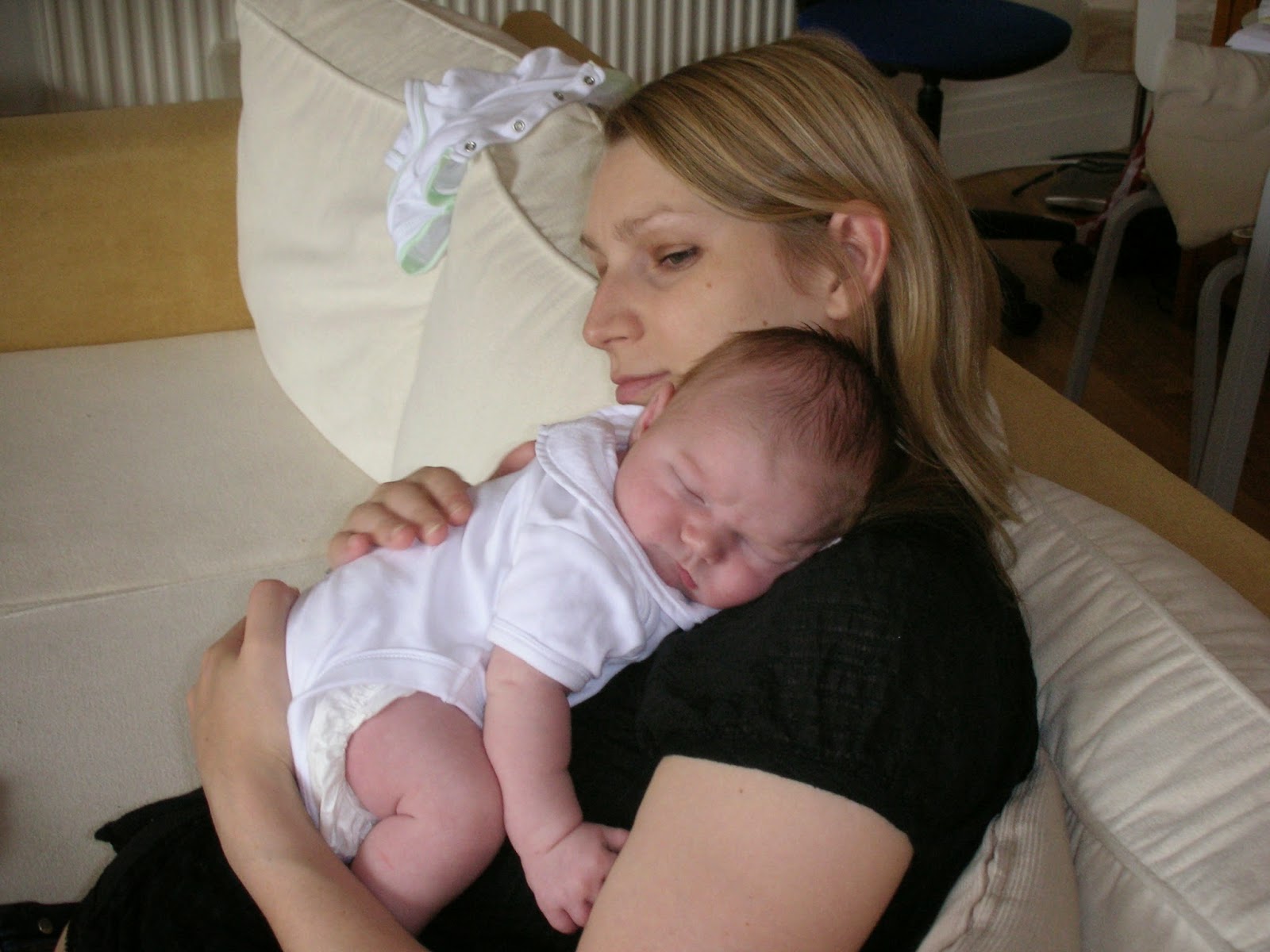 The gist of the matter basically was to keep the room darkened and listen to soothing music to produce the hormone oxytocin, which would make your baby come quicker. Also I'd looked at the pictures in my baby book. All I had to do was chill, bounce on a ball while the husband rubbed my shoulders. Sound as a pound.

I was a strong girl. I was not going to need any drugs. I didn't complain, not once, when I broke my toe in a club the year before. Pain and me, we were good. Stephen Gerard's girl Alex Curran was posing in white jeans a week after labour so really how hard could it be.

Fast forward six weeks. Waking at 3am with what was most certainly a contraction a day before my due date I thought great stuff. Here we go. Consulting the manuals, I read that for a first time mum active labour takes about 8 hours. Doing a quick calculation in my head I worked out the baby would be here by about lunch time and then we would probably all be home for tea.

19 hours later the "real" active labour began.
11 hours after that my bundle of joy was born.

It was evident I had clearly underestimated things somewhat.
Thinking all I needed to see me through the pushing out process was a nice night shirt from Marks and Spencer to hide my rude bits was akin to going for a stroll up K2 and applauding myself for remembering my hat.

I learnt many a lesson that would have applied to my next labouring experience 18 months later except this was again a totally difference experience. I expect you would want to punch me in the face if I said that my little girl was born just an hour and a half after my waters broke; that the pethidine was just kicking in as I started the pushing part so I was literally high on drugs and found the experience quite pleasant; that I was unscathed with just one tiny stitch. I did haemorrhage a bit and was anaemic for weeks but hey that was a walk in the park compared to number one. 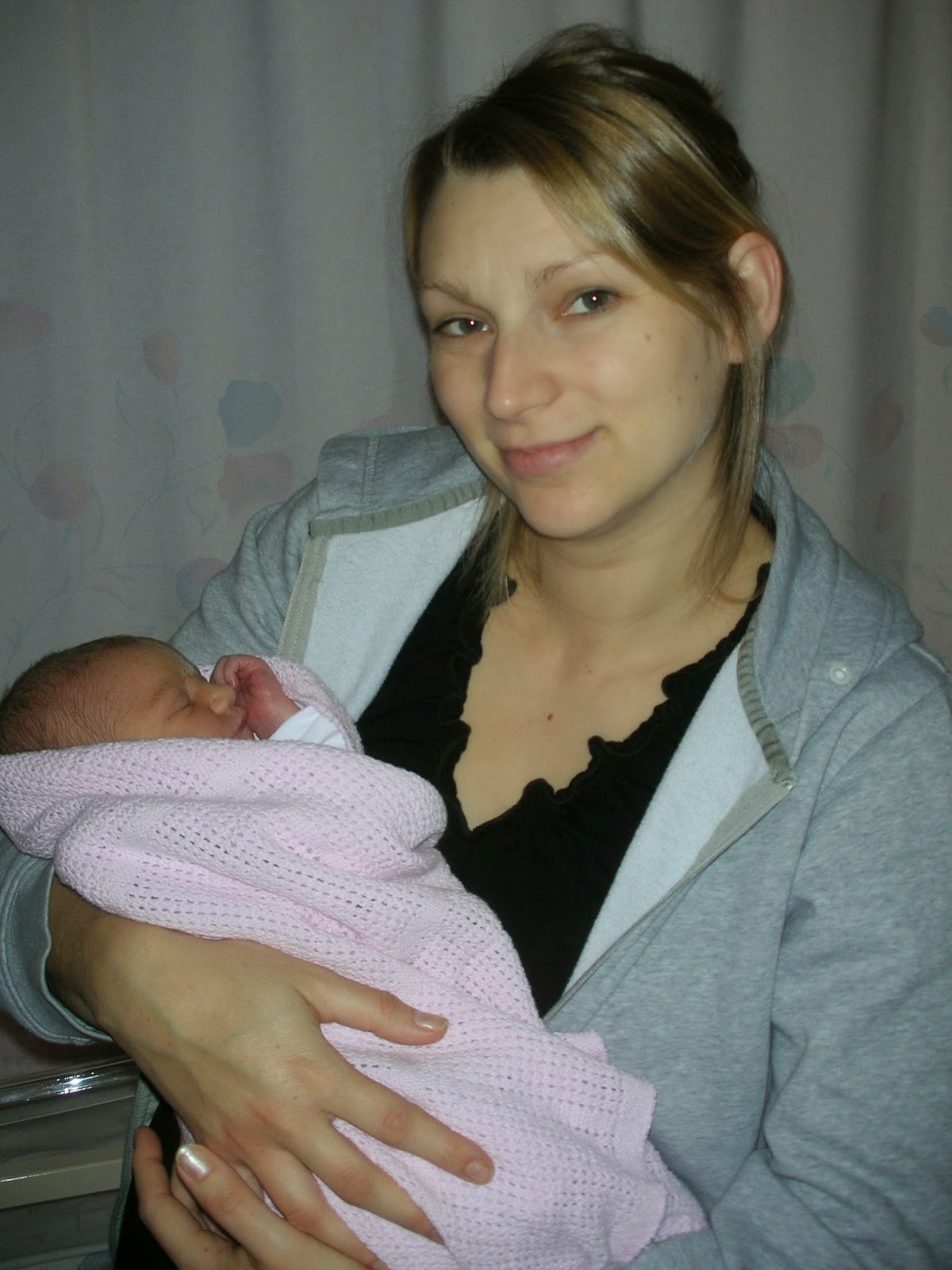 By the third labour, three years later, my body knew what it was doing and after four hours of active labour and a fairly normal push stage, my second son entered the world and I was up and at them from the beginning.

During all three labours though I made mistakes. We all do. And sometimes we don't learn from them in subsequent pregnancies. If I had written myself a learning list after the first one, it would have been this: Rest assured that afterwards you can bask in the glow of a job well done knowing that the hard part is over. Sure there will be plenty of relaxation and charging of the old batteries. It is all coffee mornings and cute babies from here on in.

There will be no poo, wailing, sleep deprivation, worry, wobbly bits, boob cuts, weird secretions, and mood swings in the equation. Nope. No not all*.

*Oh yes that reminds me. Make sure you pack those rose tinted glasses in your hospital bag. You are going to need them.