Ten Things I Hate About Two

Ah babies. They are cute aren't they? For all their poo-ing, wee-ing, sick-ing and general making you never sleep ever ness. At the end of the day? You can dress them up in a little babygro that looks like a small, cute panda and parade them round whilst occasionally sniffing their Johnson's smelling fluffy heads. You put them to bed the night before their second birthday. Mourning the loss of your one year old. Knowing that there will be a change. But hoping? They will remain your baby that little bit longer.

You my friend? Are screwed. They don't. As if by some evil magic caused by Maleficent herself they wake up on their second birthday and turn into utter b*stards. So behold the Ten Things I Hate About Two. And let's cut straight to the chase and start with the big dog... 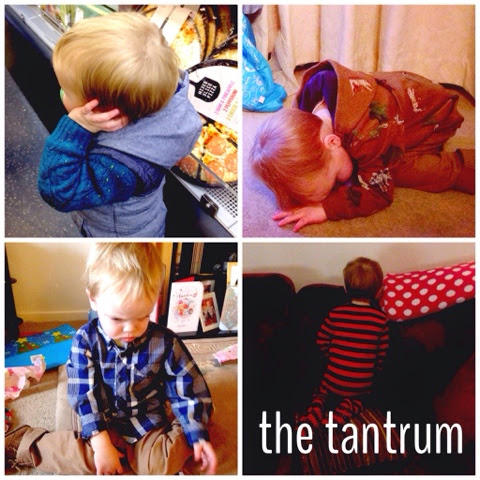 1) The. Gulp. Tantrum
When they are babies they show a bit of defiance. You giggle and maybe say "oh he's got a bit of a temper hasn't he?". At two? 'The Tantrum' is taken to a whole new level. Whether it be dropping to the floor in Asda and screaming as they want something random like overpriced Peppa Pig plasters or like my two year old boy? The silent treatment. The ridged and terrifying silent treatment. Like out of a horror film where the child is plotting ways to murder their parents.

2) Talking Gibberish
At the heart of the 'The Tantrum' is the fact that two year olds can't communicate properly. No sh*t Sherlock. How am I supposed to decipher that the word "ON!" in my sons limited language also means "off" "up" "out" and most probably "shove another episode of Peppa ON you n*b". His dummy is now his "MiMi" and woe betide anyone who doesn't understand him. 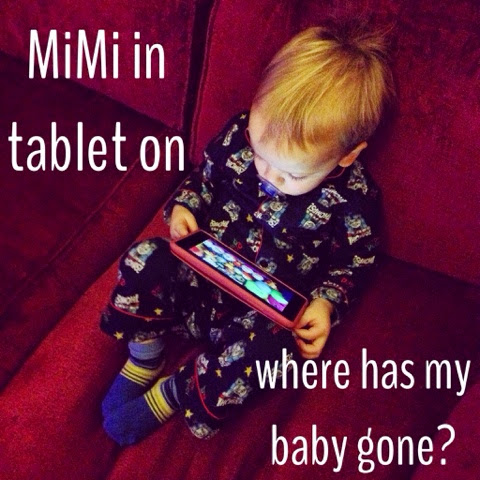 3) Potty Training
Tick Tick Tick. As soon as your baby turns two? You hear it. The Tick Tick Ticking of the potty training clock. The small voice in the back of your head saying "he really should be sh*tting all over my house by now" or that elderly relative saying "he's still in nappies? Your cousin/aunt/distant neighbour was potty trained by 9 months!". F*ck. Off.

4) The Big Boys Bed
Much like the dreaded potty it's about time that you think about either taking the rails off the cot, or getting them shoved in a bed. Why they don't make cots to contain children until they are like in secondary school I don't know? OK so it may be going against Human Rights but hey at least they wouldn't trash their bedroom. Every. Single. Evening. 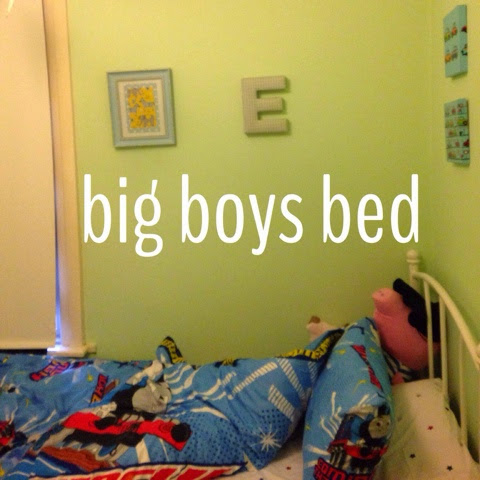 5) The Opinion
I swear to god my son learnt the word "MINE!" just to tip me over the edge. When they are babies you can give them a brightly coloured bit of tat, dress them up as little bunny and sit them on a shabby chic playmat and all was well with the world. Now? At two they grab your iPhone, they pull off comedy cute animal hats and they SCREAM in the newsagents when they can't have the latest Mr Tumble magazine. God I hate Mr Tumble.

6) Street Smart
Sh*t. They get clever. They now know full well when they are up before 6am and you try and ease on Teen Mom 2 for some respite. That is not their tele. You can say "oh watch the little girl she's like you!" and whereas before a small cuddle would have sufficed as a distraction? Now they look at you, dead in the eye and say the words everyone Mother dreads "My. Tele". Noooo! 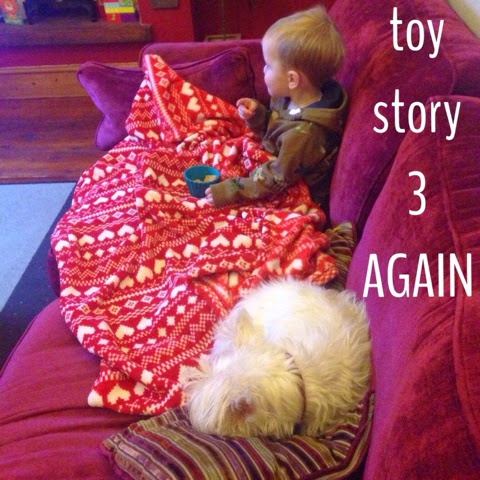 7) Repetition
Toddlers love repetition. And I am sure there is some psychological reason for this but it's just annoying. The same book. The same half hour of Toy Story 3. The same wellies. The same lunch. Like Groundhog Day. But consisting solely of the Father Christmas Peppa Pig episode and ham sandwiches. With precisely five grapes.

8) Playdates
Playdates when they were little were cute and kinda fun. Before two? Kids ignore each other. They would do their own thing and you could have a cup of tea and a good moan about the other half. Now? Playdates are like refereeing a fight between Mike Tyson and Frank Bruno (OK so they are literally the only two boxers I could remember). They shove. They grab. They won't share. And they weep. Cold tea anyone?

9) Independence
Whilst once you were the apple of their eye. You provided their food. You carried them round with you at all times. You are now? Just a hindrance to their 'fun'. You get in the way when they try and throw themselves down a flight of stairs. You grab their hand when they shove it in a bowl of cat food. You scream "NO!" as they wonder what that button does on the washing machine. Again. You have become the enemy. And a right party pooper at that. 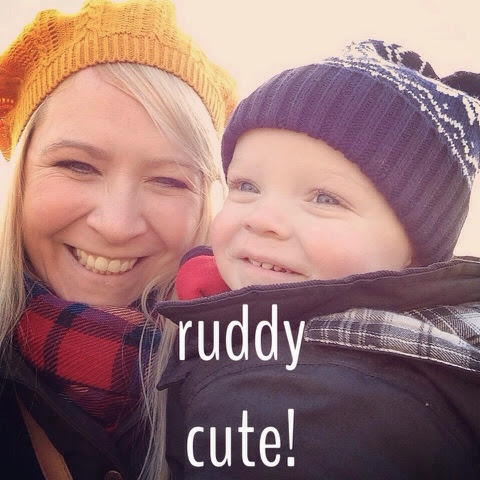 10) Ruddy Cuteness
Mother nature isn't daft is she? She knew if two year olds weren't a bit lovely we would all do a runner. So she made them super cute. They are a hybrid of a big headed baby, with stumpy chubby legs and tubby hands. Their new found independence means you often get knocked off your feet with overly aggressive cuddles. Only you can just about decipher their gibberish and when they say "wub uh" it really means they love you. And at the end of the tantrum? Their sobs usually involve a sloppy, snotty kiss. Lovely stuff.