It's The Guilt That Ruins Motherhood.

On my daughters first day back to Year 2 I thought I had smashed it. She was head to toe in brand spanking new school uniform. She had her PE bag and I'd even remembered to label everything. As in proper labels not a hastily drawn on scrawl. Then, just as she walked in, she whispered those words no Mum wants to hear "You did remember my apple didn't you?". And just like that. BOOM I was back to that feeling in the pit of my stomach that gets me all hot and flappy. That all encompassing thing I have felt since the moment I gave birth. Guilt.

Guilt is always there in the back of my mind. A slow background buzz in whatever situation I am in. When I worked in a school it came in such waves I used to cry driving away from the nursery as I dropped my 9 month old off. When I started to work from home it rose to the forefront of my mind as I had to be at the computer rather than reading to my toddler. It wakes me up in the middle of the night. It might be that I forgot to sew on a Rainbows badge or remembering that time during the day where my son watched YouTube for an hour so I could clean. 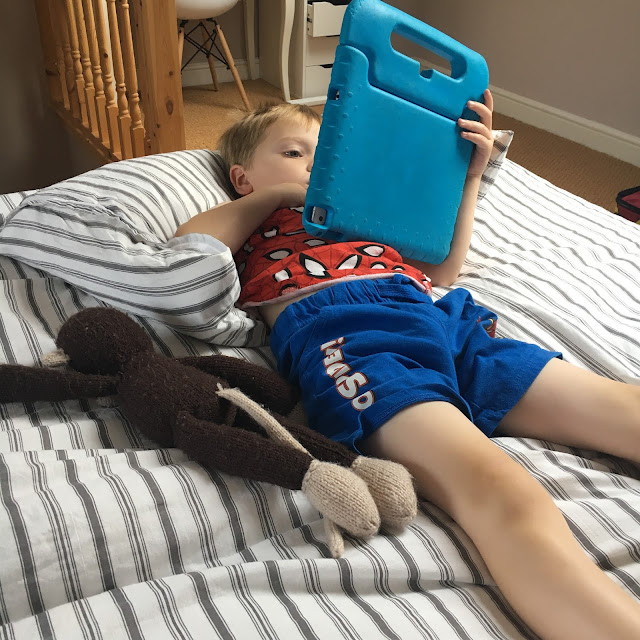 I rarely don't feel guilty. The feelings subside when me and my children are tucked up in bed having a group cuddle but even then there's a little voice saying "don't overindulge them" or " really you should be making a nice dinner for everyone". It's constant. Alongside its best friend 'worry'. Worry is a right d*ck and will hit you just as you are about to drift off to sleep and you wonder if you son has any friends in his new school or what would happen if you randomly died walking to the corner shop.

I've chatted to my husband about guilt and worry and he doesn't seem to be affected by it quite so much. Sure he thinks about the kids going off to school but he doesn't feel immense guilt if my daughter's World Book Day is a bit crap. He felt no bad feelings going off to work full time when my two were younger as he said "well you do what you have to do don't you?". So I'm not sure if these feelings are more inclined to be felt by women in the family, or whoever is the main carer. Quite possibly it could be that I am just an oversensitive maniac. 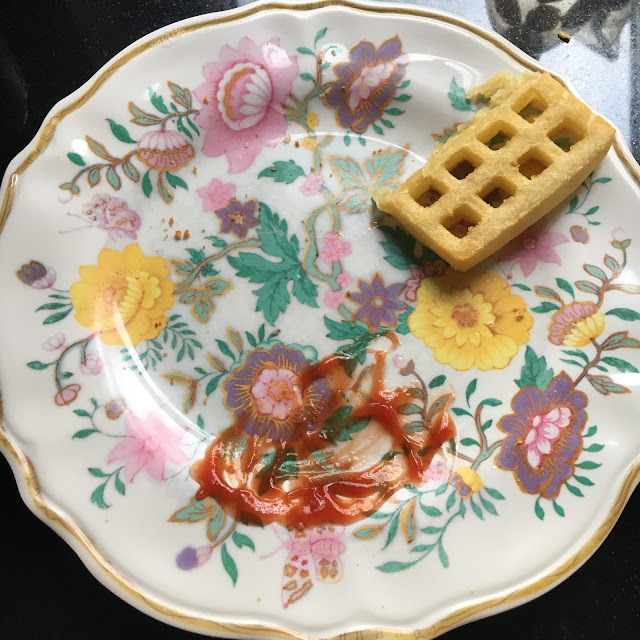 This week however? The slow buzz of guilt has got a bit quieter. Both children are MEANT to be at school. It's the law. They are MEANT to be learning. I am ALLOWED to work from home on my computer ALL day. OK so I have tidied up a bit and of course there's always a load of washing going on. But I just wanted to let you know at some point in the not so distance future guilt will become that little bit less effective. Worry will always be there (told you a proper d*ck) but guilt will be looming around in the background. A bit p*ssed off it can't wind you up quite so much anymore.
Share:
Posted by brummymummyof2
Labels: Motherhood
Newer Post Older Post Home