When you first met my little boy he refused to speak. He hid from you when you visited him at nursery. When I asked why. He told me in no uncertain terms that he was "NEVER GOING TO SPEAK TO HER EVER". So as last September approached I was worried. The youngest in our family, he had grown quite accustomed to being with Mummy. There was many a nursery drop off where I would leave him screaming and walk home with tears streaming down my face. I dreaded to think what his first year at school would bring.

When we tried his school uniform on in Matalan I burst out crying. The weeks leading up to the start of term involved me sniffing him continuously whilst telling him that 'Mummy loves you'. The thought of my baby leaving me very nearly broke my heart. But a year later? This is a letter to thank you for making my beautiful second born a truly gorgeous little boy. When I'm not around you and your wonderful colleagues have been there championing him on from the sidelines. 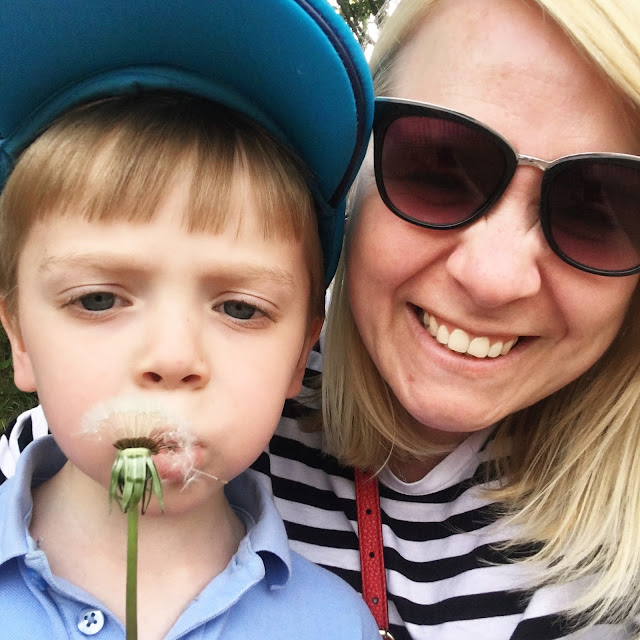 He has always been a quiet soul. His sister taking the spotlight whilst he preferred to watch from the sidelines. But in the past year I am so amazed at how much he has progressed. Whilst he hates doing homework and can often be found trying to hide is reading book. He's shone in other ways. He will sing and dance in front of family and friends. The nervous stammer he suffered from has all but vanished. He received a certificate for most improved in sports followed by the highest scorer in sports. Which caught me off guard. 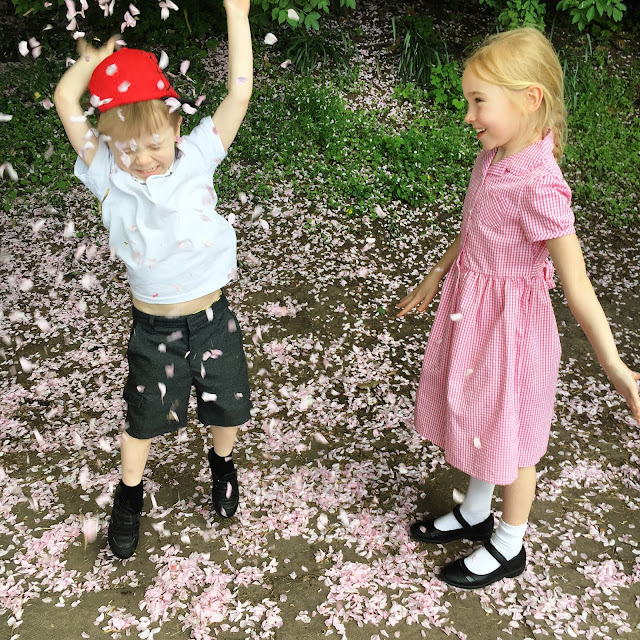 My little quiet dude trying his very best at sports, in front of the rest of the class? I couldn't quite believe it. Whilst I was concerned that each day would bring tears and screaming. He's ran in to see his friends and for the first term bought you notes in to show off his love. He was a narrator in The Nativity play and I cried when he was Father of the Bride in the visit to the local church. I never would have imagined this. Your encouragement of him dancing in class means he now attends street dance and watching him is one of my greatest joys. 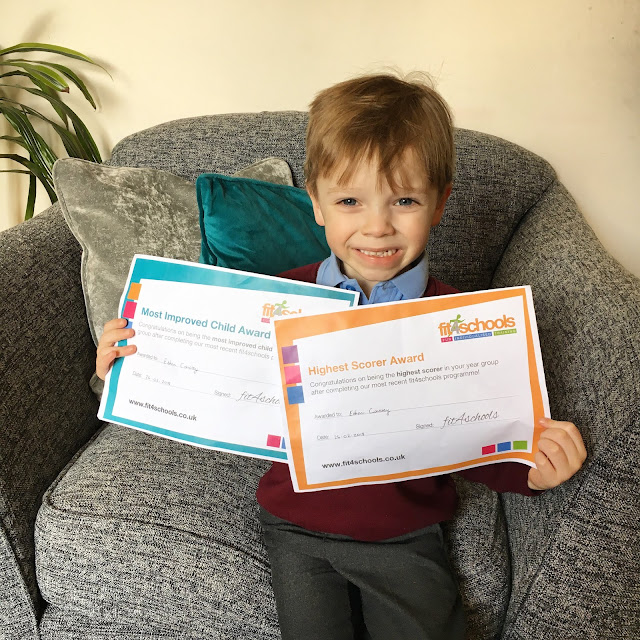 So thank you Miss. I know you read the blog and I want you to know that the way you introduced both my daughter and my son to the education system will never be forgotten. You were my eyes and ears when I couldn't be there. And whilst he may not shine in traditional skills just yet as he's still only little. You've given him a love for things I probably never would have picked up on. He's happy which is something I never thought possible that day he said he would never EVER talk to you. I'm sad I won't have another little one go through your classroom but I'm over the moon that lots of other little ones locally will. 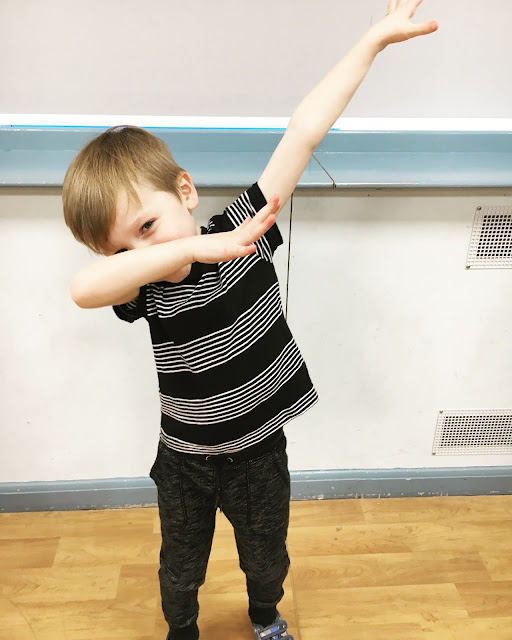