Why It's OK To Not Be OK

2019 has been a funny old year. If you follow me on instagram you will know that at the start of the year I had a little mental health blip. Which was kinda scary to admit. It probably appeared to everyone that everything was normal but behind closed doors it wasn't. I have no idea how it started. Maybe it was when I had a back accident and I didn't deal with it properly. Perhaps it was turning 40. Both of my children starting school and the baby years being left behind. Working in an industry where I am continuously under scrutiny. Or all of those things. No clue.

But jeez I felt weak. I was comparing myself to friends who have loads of kids but seemingly smash motherhood. People with far harder jobs than me who could juggle that as well as being a parent. It was like a vicious cycle. The worse I felt, the more I beat myself up, and in turn felt worse. I began having physical symptoms. Panic attacks in the middle of the night. Where I couldn't breathe. Twice I had to wake my husband up as I felt like I was dying. Afternoons would be lost in bed. Sitting in the shower fully clothed so I could think became the norm. My teeth would hurt and sometimes I struggled to breathe. 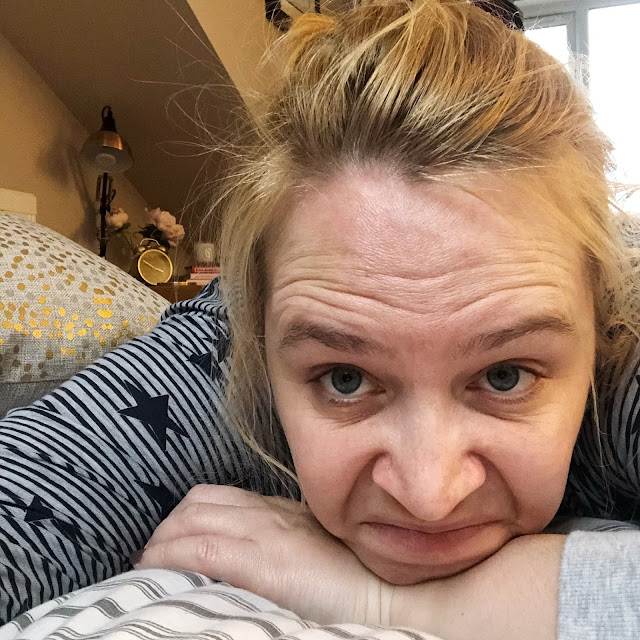 Then - Taken the day I decided to get therapy. I began to find I couldn't think if anything positive to talk about or think about. Lying on my bed was the best place to be.

I became a bore about my problems. Constantly texting friends. Meeting up with them and crying. They were kind. They were caring. They were patient. But they simply weren't equipped to deal with what ever the hell I was going through. So I booked myself into a private therapy session*. And for the next six months. Once a week. I would go for an hour and try and unpick what was going on in my head. Sometimes I left elated. Ecstatic at making a breakthrough. Sometimes I would leave crying. Sometimes I didn't want to go. Other times I was desperate to run to her door.

One thing that I had to come to terms with is looking after your mental health is just as vital as looking after your physical health. Which was has to comprehend. Maybe it's because I'm in my 40's but it's not something my generation really chat about. And I'm hoping as my children grow older focusing on what's going on inside becomes just as important as what's going on outside. That it will become the norm. Of course being online as well as A LOT of wonderful love there was "she's unravelling before our eyes" "her life is a car crash" which is kinda weird as literally I live the most boring #mumlife ever! But hey ho. You can't please everyone. Therapy taught me that. 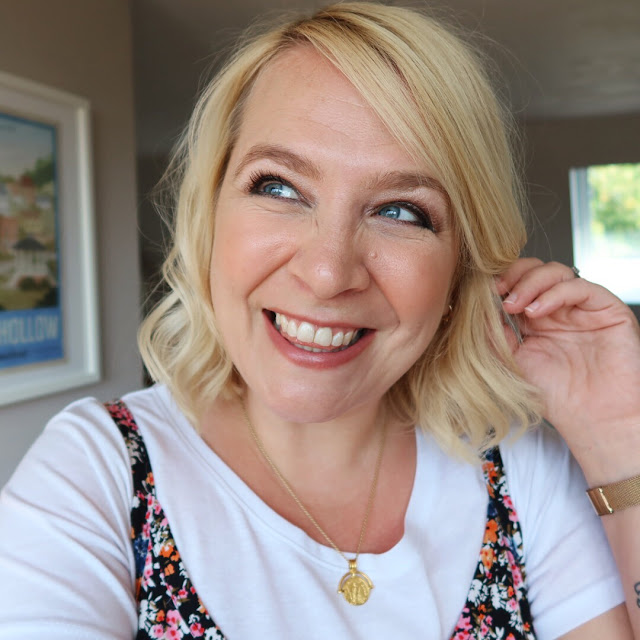 Now -  a lot happier and taking everything day by day

Why am I telling you all this? Because today is World Mental Health day and I just wanted to highlight that when everything is seemingly going right. Sometimes behind closed doors it's not. When I talked about my therapy I had DMs from other people struggling but who simply didn't feel comfortable being open about it. But I am here to say it's OK to not be OK. My course of therapy gave me amazing tools to deal with what I was going through. Is every day now a breeze? No of course not. But it's a hell of a lot easier knowing that with the correct support life can seem that little bit brighter. If you are struggling then please take a look here and begin to get yourself some help.

*FAQ:
I was privileged enough to be able to pay for private therapy.
I found my local therapist after researching online.
I read through a lot of profiles.
And emailed her.
After a few initial emails we had a phone call.
I then visited her house and had a taster session.
I went for six months until I felt ready to take a break.
And I am sure I will return at some point when I need to.
Share:
Posted by brummymummyof2
Labels: Mental Health, Motherhood
Newer Post Older Post Home