The Don't Beat Yourself Up Guide To Bottle Feeding

So this is a post that I have wanted to write for a while but have never had the balls. I have never felt comfortable about writing about my experience with feeding my babies. I was worried and concerned about what other people would say. If I would get trolls. And if people would hate me. Then?

Then today there was some research issued that states babies who are breastfed are more likely to turn into well educated and higher earning adults. Brilliant. F*cking brilliant. As if those mothers who chose, or in many cases had no other choice but to bottle feed their babies, needed another big kick in the teeth to make them feel any worse about their decision.

We are all aware of the many, many benefits of breastfeeding babies. There is no argument against this. Breastfeeding is the right choice. This is not a pro bottle feeding discussion. This is not me saying "hey you guys lets start a revolution!". This is just more of a really quiet "hey you guys please just lay off us a little bit as we are tired, hormonal and could break if you bring up the fact there is a bottle in our babies mouth one more time". 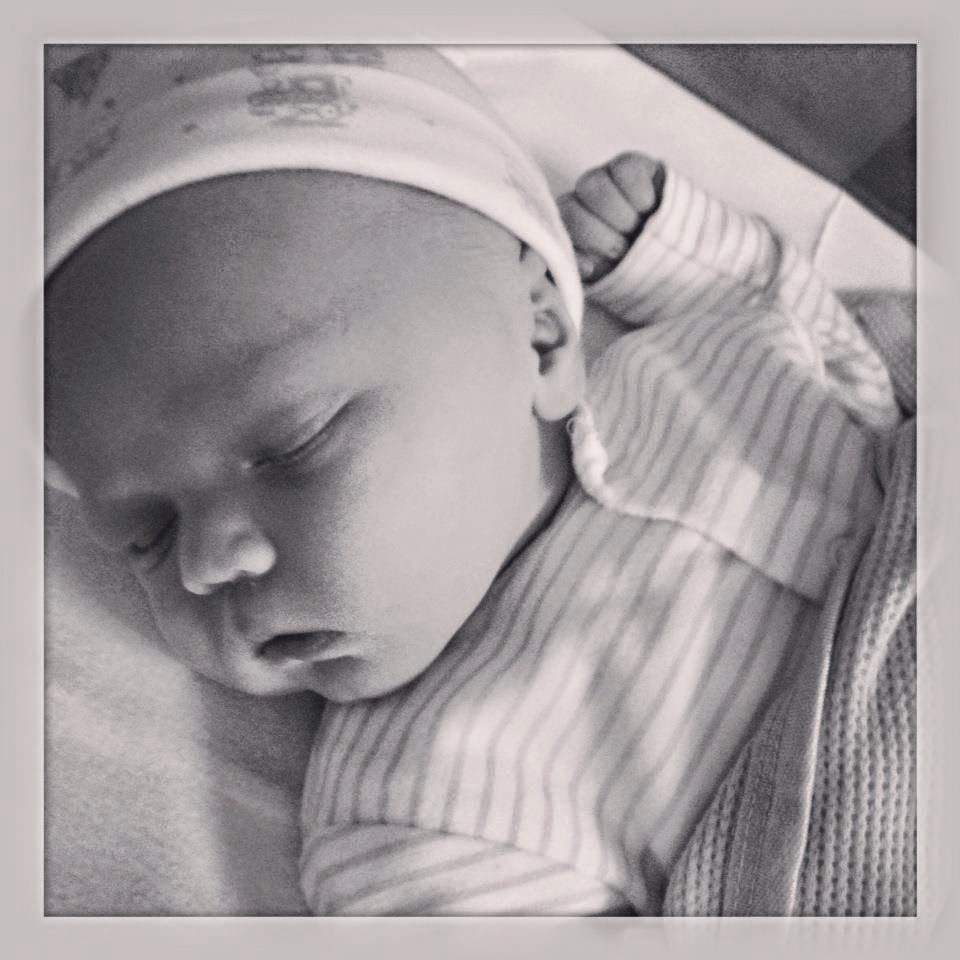 Such is my shame. I have not ONE bottle feeding photo

Bottle feeding seems to be a dirty secret. Something that many mothers are not proud of. I breastfed both of my children for three days. And I hated it. I could blame it on my emergency c section or that the baby wouldn't latch on or blah blah blah. But? It just wasn't for me. I found the nurses quite aggressive in their help and the pressure was immense. It made those first few days torturous and I was a wreck. Maybe I didn't get enough of the right help? Maybe I needed to just stick it out for much longer? But I didn't. That was my decision. I ensured when I did bottle feed I researched the best for my two, and did everything I could to guarantee they were fed safely and that they thrived. Which they did. And still do.

And I cannot live with the guilt for the rest of my life. I did everything else by the book. I was so ashamed by my lack of breastfeeding I tackled weaning with an almost psychotic enthusiasm. Neither of my children had any jars or pouches till they were toddlers. Everything was hand made, even ruddy rusks! As if this could make up for my lacking in those early days. But BOOM then more research is revealed to state that I made a dreadful decision. And one I cannot change. One that could mean my child may not be as bright as yours, may end up with a worse job.

I am certain that many of those Mothers who chose to bottle feed because of whatever did so through good reasoning. And even if they didn't. That is their choice. And I promise it wasn't as easy as you would imagine. I am going to have to embrace that my beautiful little munches may not earn that £70 extra a month that breastfeeding could have gained them, or that extra tiny bit of IQ. They also may not be able to fight infections as well or be able to control their weight.

But what I won't embrace is that Mothers who breastfeed are "different in their motivation or their ability to stimulate the kids". That my friend is f*cking b*llocks. My choice of feeding my children bares no reflection on how I feel about them. I love them. I do everything I can for them. We have just returned from an afternoon at the park, after a morning of playing post offices. They are now happily jumping around on the bed before a bath and a story from my husband. Who also motivates and stimulates them. And he didn't breastfeed them either.