This September you start school... SCHOOL! How are you going to school? For some reason when I think of you going to school I bypass the whole actual school bit and have visions of you knocking around in a park with a gang of lads drinking Mad Dog 20/20 kiwi flavour (shudder). I feel that the past four years have gone in such an instant my heart can't stand that the next 14 may go even quicker. I want time to stop. To freeze. To go back. 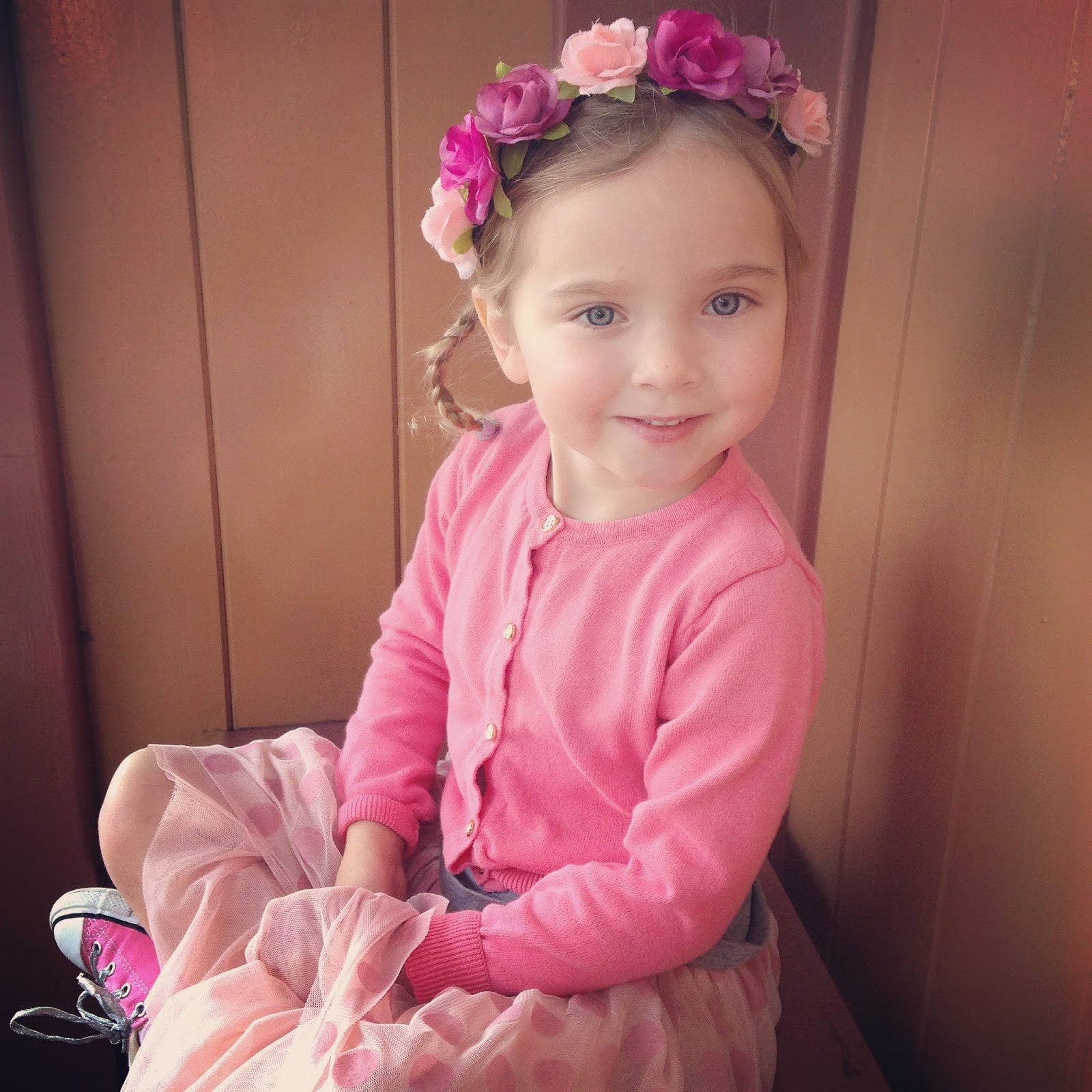 I want to repeat this year time and time again. The year where you could hold proper conversations with me. Where your tantrums were short and limited mainly to outfit choices (I have now learnt in no uncertain terms you are a 'no jeans' kinda gal). Where you helped with your little brother when I needed baby wipes to wipe snotty noses or stinky bums. Where I think you drew me, on average, five pictures a day. More often than not one of me and you. Or Elsa. You wrote Mummy, Erin, Emma on repeat. 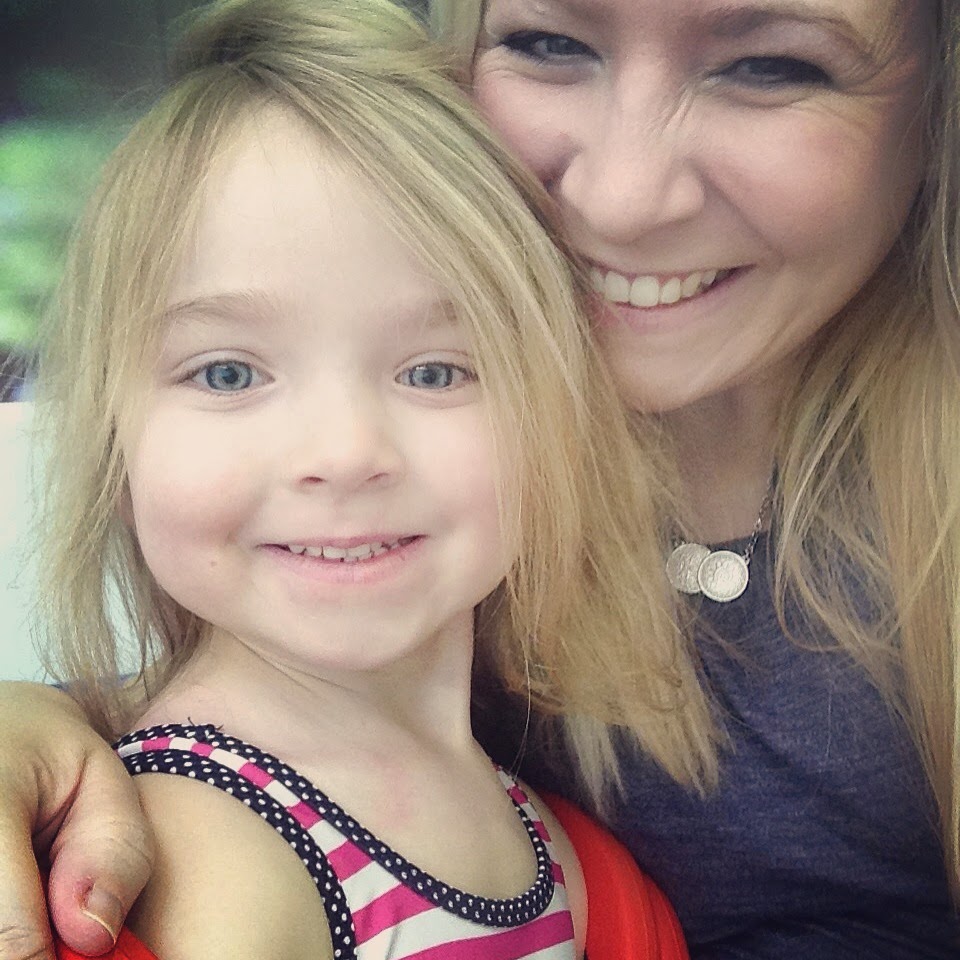 The times you would stand in the mirror willing your hair to grow and me pretending that it had and you were almost just like Rapunzel. Afternoons, where I was so tired from one thing or another, spent in bed watching films or your random choices on Netflix. Who knew Emperors New Groove would be such a hit? Afternoons out at friends houses. Mooching down to Poundland whilst your brother snoozed in his buggy. 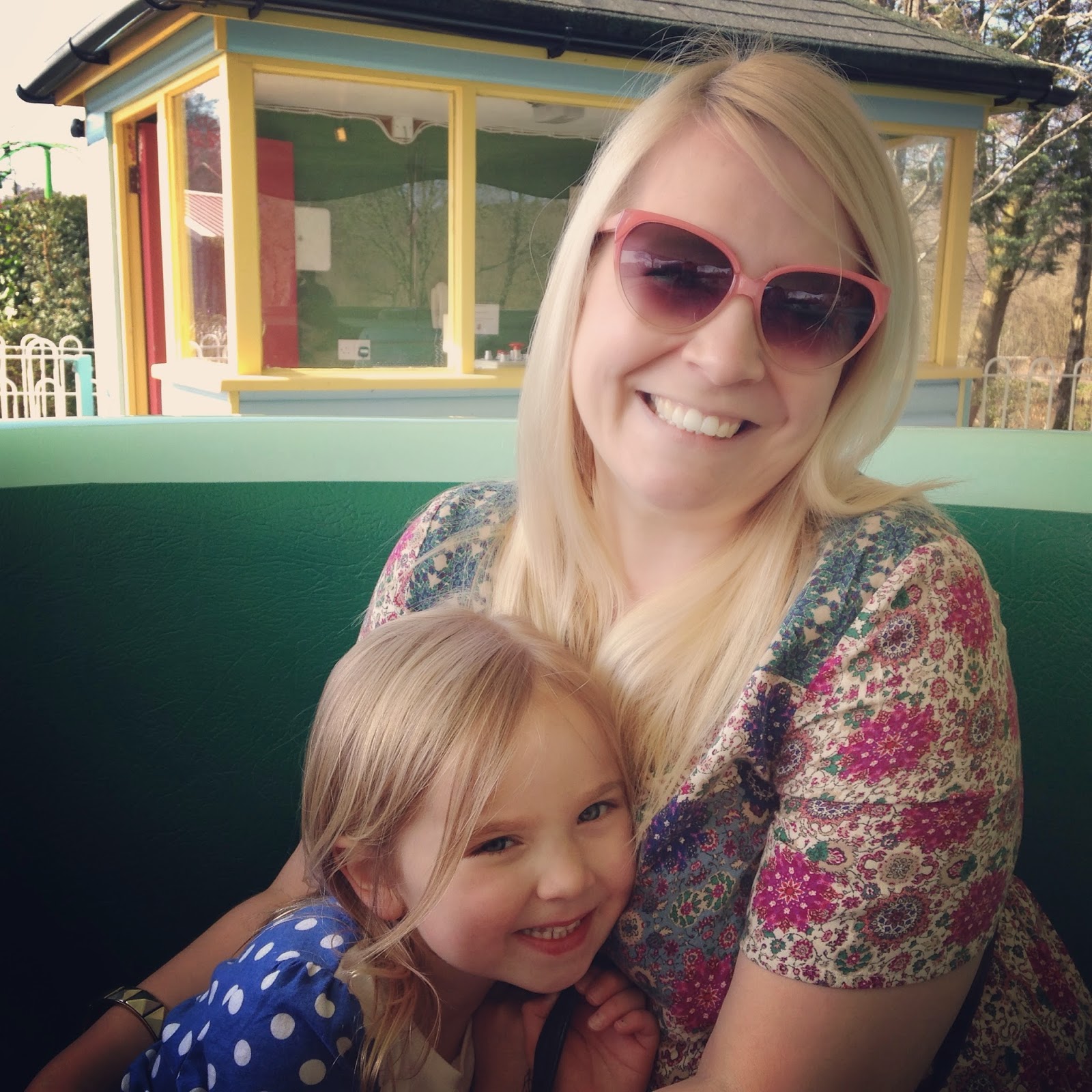 I want to erase the fact that sometimes? I found getting you out of the house for pre-school such a struggle I would get a nervous tummy around 8am and more often than not we had to run to get there on time. I want to erase the fact that I would moan you were there only three hours and how sometimes I struggled to think of things to do with you both each afternoon. If I could guarantee that those precious afternoons continued for the next twelve years I would be a happy lady. 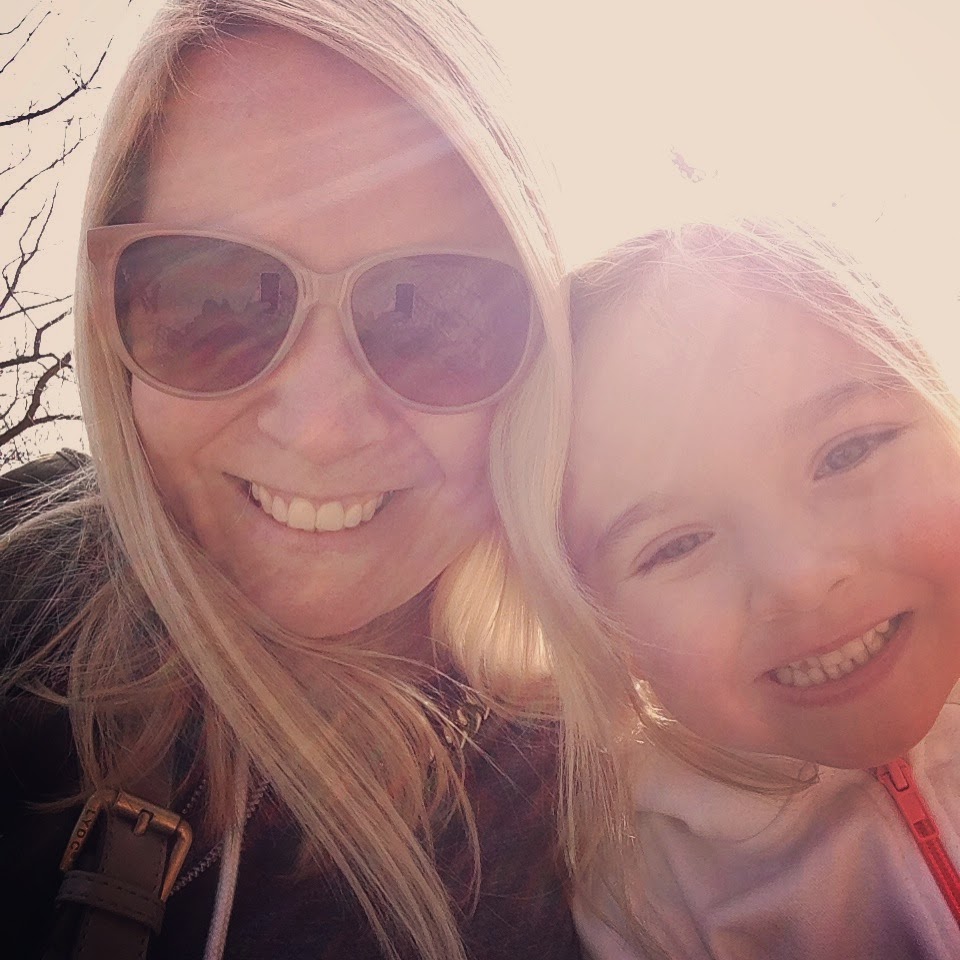 When you read this back I want you to know you were ready for school. You were excited for school and your only concern was that I bought the correct pink summer dress. You told me recently that I wasn't to be sad. That I wasn't to miss you as you're only really staying for your dinner and you be back in time for tea. And you're right. It's only an extra few hours. 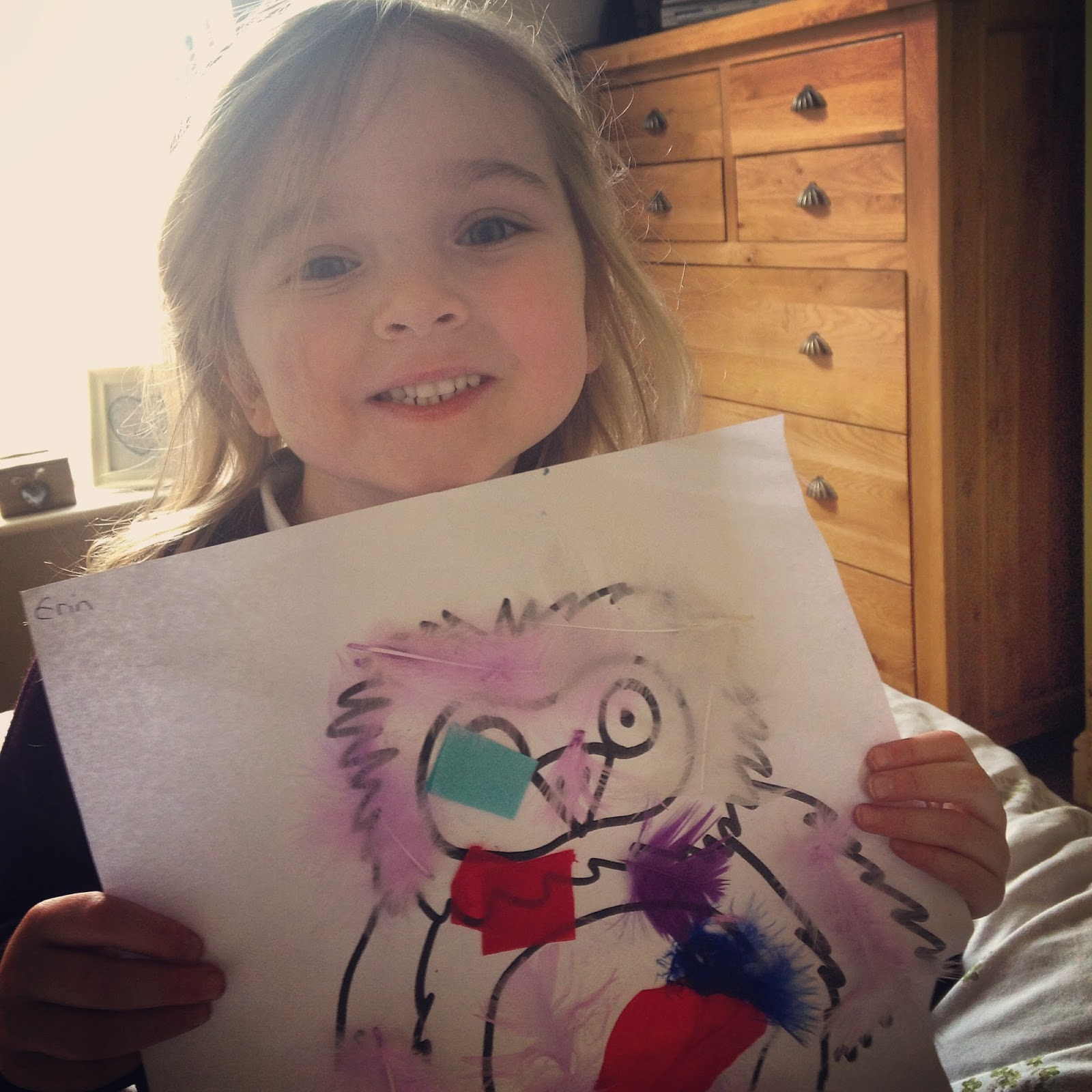 I know the past four years I've not always been the best Mummy and often teacher shouty Mummy would make an appearance but I do want you to know that each minute - whether it was good or bad - was a pure joy. And something I will NEVER forget. Even when you sneak in from the park. Well past your curfew. Smelling a bit of kiwi flavoured booze.


And here is a short little vlog of some of the daft fun we got up to on her afternoons off.
Share:
Posted by brummymummyof2
Labels: Daughter, education, girl, Motherhood, school
Newer Post Older Post Home