The Don't Beat Yourself Up Guide To Using a Dummy

I have some exciting news! At last Posh Spice and I? Have something in common! Obviously we are both married to handsome men (cough cough) but we also? Have both turned to the dreaded d word to help soothe our children. I'm talking about...wait for it...it's coming...A DUMMY! Yes until the age of three my daughter used a dummy and my son? Is currently fast asleep with one shoved in his gob and three lying around the bed. And if this means I am a dreadful Mum? Then. So. Be. It 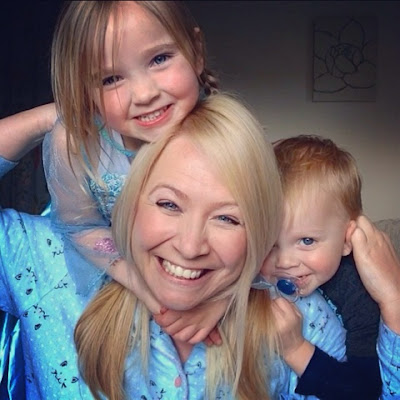 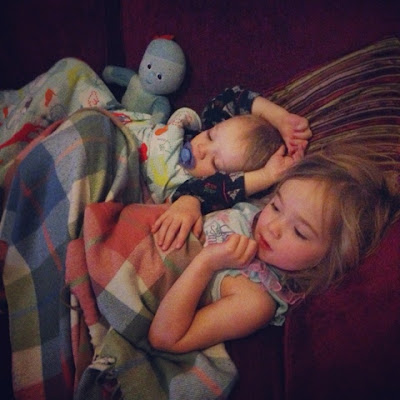 We started using dummies with our daughter after about three days of her sobbing constantly from birth. My Mum suggested it and I turned my nose up. Saying "No way, that's so trampy!". Cue a few hours later and we were shoving one in, happy to get a few moments peace with a relaxed baby. And then she had one for the next three years. When she was little, it was constant and then as she got older it was generally kept for bedtimes or for when she was poorly. Which is much like David Beckham's response to The Daily Mail criticising his decision to let Harper have a dummy at 4. We do what we can to keep our kids happy and settled. Some of us? Choose a dummy to help us on this path. 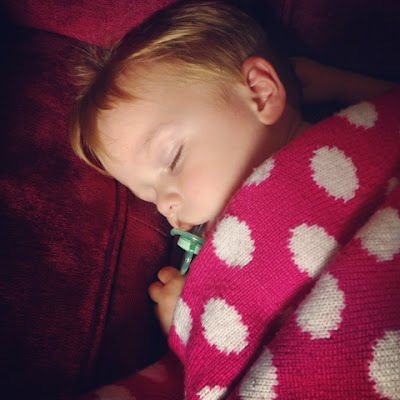 I too was featured in The Daily Mail (I AM JUST LIKE POSH TOLD YOU!) and it was the top picture where it is clear my son has got hold of a dummy before he jumped in the photo. And yep, there in the comments were people telling me to get rid of it. I have even had a small row with an elderly lady who made several rude comments about us calming him down with one after a particularly bad tantrum. 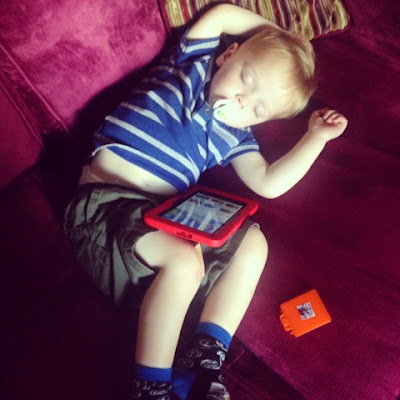 But here's the thing. There is a stigma attached to a dummy. It's virtually like you are giving your child a can of full fat coke and a Mars Bar for their breakfast. I don't know why. But there just is. And maybe? Yeah maybe there was another way I could have chosen to settle my children. Maybe I could have stuck it out, soothed them better or taught them how to self soothe. But? Along with a host of other parenting failings. I didn't. Nope. I let them have dummies.

And? My two are happy. They are lovely. My daughter gave up her dummy on her third birthday to Father Christmas to give to Ruldolph. Never asked for it again. Boom. It was gone. I have no clue what will happen when we decide to get my boy to stop. He may scream blue murder. We may have to fight to get it off him. But you know what? That's what being a Mum is isn't it? Never quite knowing which way things are going to turn out. Did I know when I was pregnant I was going to rely on small plastic things to keep my kids happy for five years? No. But would I change my decision if I got the chance again? Probably not.
Share:
Posted by brummymummyof2
Labels: The Don't Beat Yourself Up Guide To
Newer Post Older Post Home