Dear The Other Half

When we met 12 years ago I was in my 20s. I wore wonderbras. I knew what was in the Top 40. I went out. SOMETIMES ON A TUESDAY! Imagine that! On an actual Tuesday. We met in a nightclub. I can't really remember the last time we went to a nightclub. In fact? I can't remember the last time we went out to somewhere other than the cinema. Where I fell asleep. And pretended I really loved the plot of whatever X Men I reluctantly had agreed to go to.

We dated, we got married. We spent afternoons in lovely restaurants in the countryside. Saturday mornings were spent in bed watching DVDs and Friday nights we would have the odd cocktail. In fact I think we did? I don't quite remember. Because then we had kids. Our gorgeous, beautiful, crazy children. First the girl...then two years later the boy. 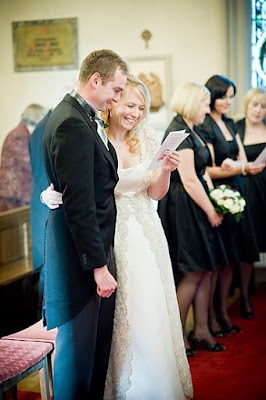 And things changed. Nights were no longer spent with a cosmopolitan in one hand and the other tightly in yours. Nights were spent sleepless. Days were spent washing tiny baby gros and holidays meant somewhere grubby with soft play and a kitchen. I changed. You changed. We changed. I became a moaner. You became the person that didn't put the washing on. We became parents. 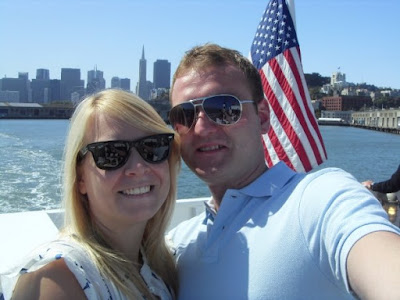 Despite my sometimes angry 'WHEN THE HELL ARE YOU COMING HOME' phone calls and whilst it doesn't always seem it, becoming parents has made us a better couple. Memories don't revolve around drunken antics but proud moments such as first steps, first days at school and those times I catch you swinging round both our kids with a huge smile on your face.

I can't promise that in the next year I won't row with you over who did the dishes last. Or get super cross when you leave it to me to do the packing. Again. I can pretty much guarantee there won't be home cooked meals most nights and I'm fairly sure that my legs may not be shaved from October to May. But I can promise you that I love you just as much as the first time I said it and I apologise in advance for sometimes being a bit of a mardy cow. 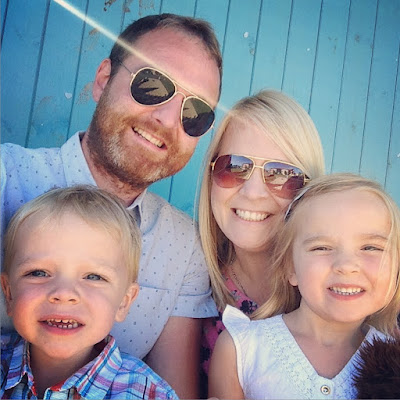