The Don't Beat Yourself Up Guide To Feeling Lonely

When I had my first baby I was really lucky. I had a few close friends off at the same time. It was easy to meet up, go for walks, moan a lot about how tired we were or how much my husband was annoying me. I remember my first maternity leave with such fondness. I was exhausted but enjoyed every minute of it. So I presumed when I had my second child it would be similar. Except it wasn't. I was f*cking lonely. And those feelings of loneliness only got worse when my eldest went to pre-school and I was left with a baby. Having to stick to the confines of drop off and pick up times.

It's a bit embarrassing to admit you're lonely isn't it? As you are not actually alone. You are with a beautiful tiny person day in day out. Surely that's enough? Surely that's all the stimulation we need? I am here to say that whilst my babies were my world they also shut off my world. I adored sniffing them, cuddling them, playing with them. But I loathed Peppa on the TV and those times where I would roam the streets with a small person asleep and me looking for someone to talk to. 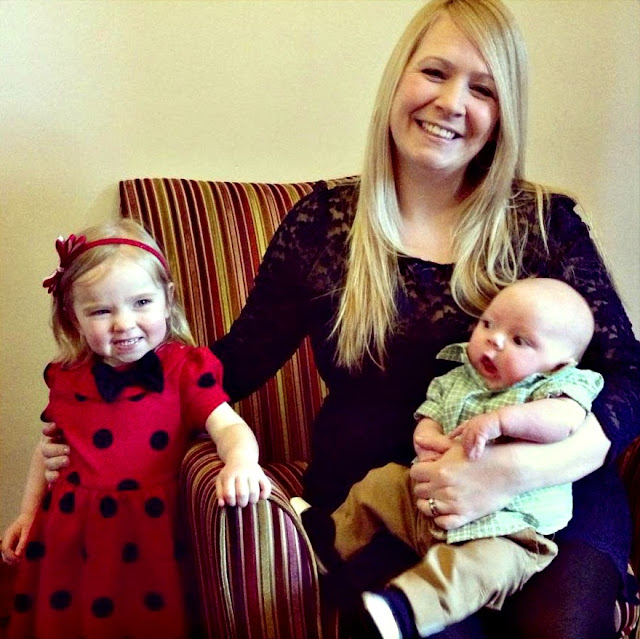 Having a baby is such a massive change in your life and I genuinely thought I would make life long friends in baby classes. That I would hit a playgroup and would bond with people who were just like me. Except I didn't. I found it really difficult to get any further than chatting about weaning, or if my child was sleeping through the night. My son adored singing the wheels on the bus whilst I wanted to scream "CAN'T WE JUST TALK ABOUT THE KARDASHIANS?". They just weren't for me.

Instead I turned to writing. I turned to shouting into the void of the internet hoping that someone would shout back. And thankfully they did. For me social media became a way to meet other women who despite living miles away felt just like me, thought just like me. They became some of my closest friends. And still are today. We are all different and what works for you might not work for me. NCT can be a lifeline for some, whilst the internet can isolate people who feel it puts pressure on them to be perfect (I just ignore those instagram accounts). 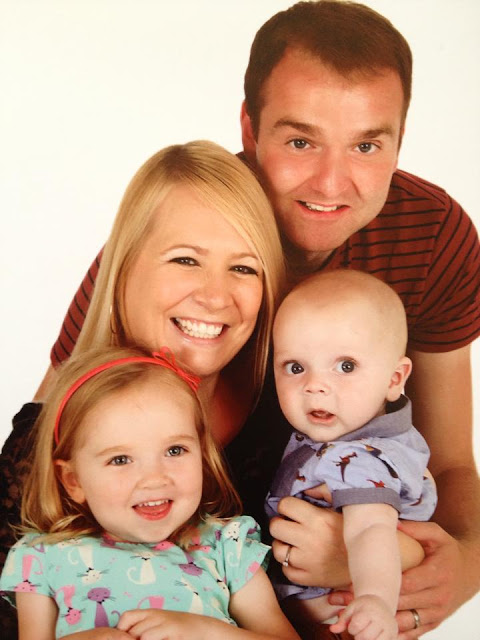 I think as a Mum who felt lonely I now always try and reach out to my friends that have had babies. Ask how they are. If they start to tell me how their little one is doing with night feeds I try and steer the conversation to them. Research out by the Jo Cox Commission on Loneliness and Action for Children shows that 68% of of parents have felt cut off since having children. That means well over half of your NCT group, playgroup, twitter Mum friends could be feeling exactly the same way as you do. Like I did. If you're lonely reach out to your family or think of a way you feel comfortable making friends. It doesn't have to be the traditional way. And NEVER feel embarrassed. I was just like you and so are many, many other Mums and Dads.
Share:
Posted by brummymummyof2
Labels: Loneliness, Motherhood
Newer Post Older Post Home