The Mum That Doesn't Bake

Every year I buy my children's birthday cake. My really good friend Mr Asda bakes them whatever the hell they want! We have had Disney Princess cakes, Spiderman cakes and today I picked up a particularly nice unicorn affair. And every single year, without fail, as I take it to the till I think "F*ck. I really should be baking this shouldn't I?". EVERY year. Twice a year, oh and the bake sales at school and at Rainbows. Let's not forget them. It's only for a moment, then I get my act together and carry on with my day. But there is something deep in me that thinks "good Mums bake cakes".

A lot of my friends on social media do bake. I see instagrams of them lovingly making some rainbow cake. Or you know those dead fancy ones where you cut into it and sweets pour out like something from Willy Wonka's. I read the odd tweet stating "Up at 11pm and still making my sons Paw Patrol cake" and I think "oh that's love that is, that's real commitment". I am yet to tweet "Went to Asda at 9:15am and left at 9:20am with a Shopkins cake". It doesn't really have the same effect does it? Doesn't really show love. Shows a bit of a 'must try harder' element to parenting. 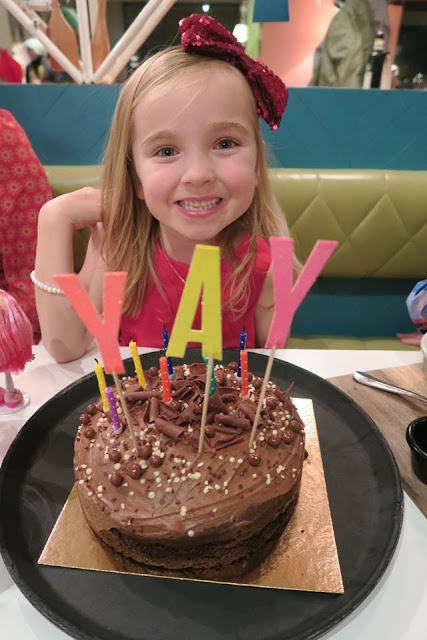 I'm much the same with World Book Day and Nativity outfits. And good god you would HOWL if you saw our Easter bonnet efforts. I can promise you this though. My other half has never ever felt one jot of guilt about not baking a cake or making a Mary outfit from scratch. In fact sometimes the cake is as much as a surprise to him when he's bringing it out full of candles as it is to my kids. This doesn't make me mad. It makes me jealous. I wish I could just think "F*ck it. It's a bloody cake". 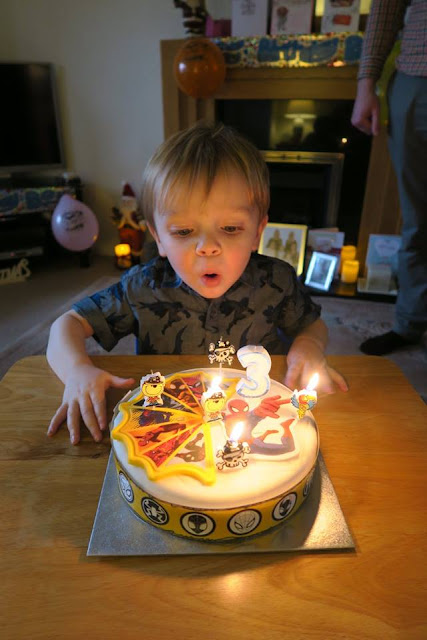 Part of the problem is that if I put my mind to baking a cake I could. I mean it would probably be bloody awful but I could spend five hours making a creation. But (whispers) I just don't want to. Is that bad? My husband doesn't want to either but no one expects him to produce a five tiered Paw Patrol masterpiece. My friends who produce cakes like this are heroes. I gasp with everyone else. And marvel at how much of a good Mum they are. But that doesn't make me a bad Mum. 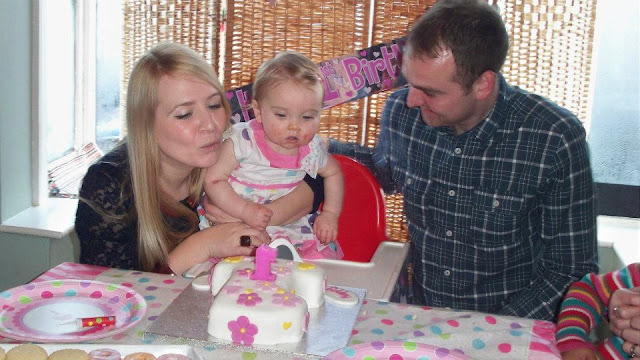 I am REALLY good at other things. Homework projects? BOOM I. Am. On. It (my, I mean my six year olds, project on Judaism got a certificate #justsayin). I am really, really good fun. My house is generally tidy and not going to lie I give amazing cuddles. I am just sh*t at baking. And crafts. When my children are older I hope these weird outdated stereotypes have moved on. I hope my son is in charge of birthday parties. I hope my daughter swans into the nearest Sainsburys and picks up a Barbie cake for her chid with no sh*ts given. Until then. At least four times a year I will feel a bit of a crap Mother standing in the shopping aisle of Asda.
Share:
Posted by brummymummyof2
Labels: Motherhood
Newer Post Older Post Home