It's that time of year when Love Island hits our screens again. In between trying to work out what I would look like with lip injections and false eyelashes. I am also baffled by the men's shortest of shorts and the girl's pointed false nails which have no place around a swimming pool and one wonders how the hell they wipe their bleached bum holes?

But mainly what I am thinking is. Jeez dating in the 90's was SO MUCH EASIER. Without the creation of social media, hell we didn't even have a mobile phone, life was simpler. Rejection was private. And the only "mugging off "was a nice cup of tea awkwardly with your current boyfriends parents whilst you waited for them to get ready to go out. Which simply involved putting on cleanish jeans and not modern ones that exactly look like ladies leggings.

Asking Someone Out
We. Had to. Gasp. Speak to each other! It may be over a drunken £1 a shot night out at uni or at a house party of a random person we didn't know. I also remember writing a little note that was sent via another lad to my hearts desire with my phone number on. My home phone number. Which resulted in the terrifying... 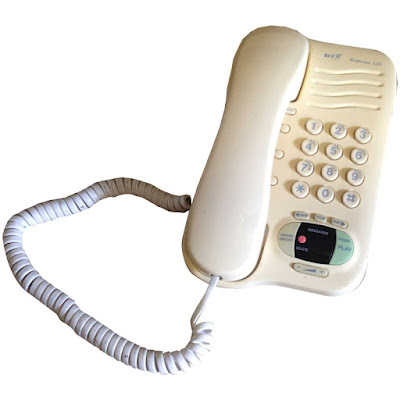 Our life line to love...but only after 6pm

...Fear of Parents Answering the Phone
If you wanted to phone a boy. Or vice versa there was the utter horror that their parents may in fact answer. At one point my sister and I would fight for who would be in charge of the phone after 6pm. All calls had to wait till then as it was cheaper. Not free like nowadays. Just a bit cheaper. Hour long sweet nothings were interrupted by my Mother walking past me on the stairs glaring every ten minutes, my Dad shouting I had been on the phone long enough. And my sister awaiting fuming for "her turn".

The Date
"Let's meet outside Marks and Spencer's at 8pm". "OK!" That was it. There was no tagging anyone in on social media. No "where the f*ck are you?" texts. No snapchatting (which to be honest I have no clue what that means) on the bus. We didn't Instagram our shoes or our dinner. You waited for your boyfriend at the time to arrive. And then you waited a bit more. And a bit longer... 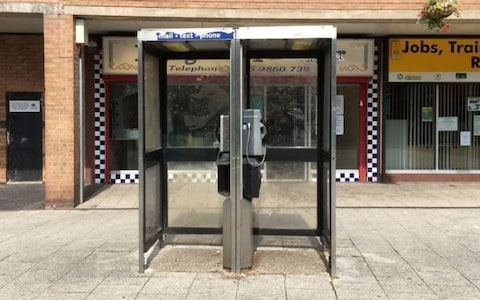 Our 'mobiles'. That weren't mobile. And smelt of wee.

Never Ending Waiting
...And then. You went to the nearest phone box and had to make the dreaded "I'm sorry Mrs Smith. But has Tom left yet?". The answer you wanted was "oh yes he's just going to be a bit late". The answer you didn't want was "oh is he not there yet? He left two hours ago!". Which meant sit and wait. Or leave not knowing till tomorrow if he ever arrived. As you couldn't phone the home phone past 9pm!! Parents didn't like that. It was the rule.

You Made It!
So he arrived to meet you outside Marks and Spencer's just after 8pm and then you spent a blissful evening doing whatever with your new chap. And it really was whatever. No one knew where you went. What you were doing. Where you were. You knew your parents expected you in at some point that night but there were no texts. You could take out a huge clunky camera but the selfie never existed. Bar the time you snogged in a photo booth. Realising when they came out you looked quite, quite ugly when you kissed. 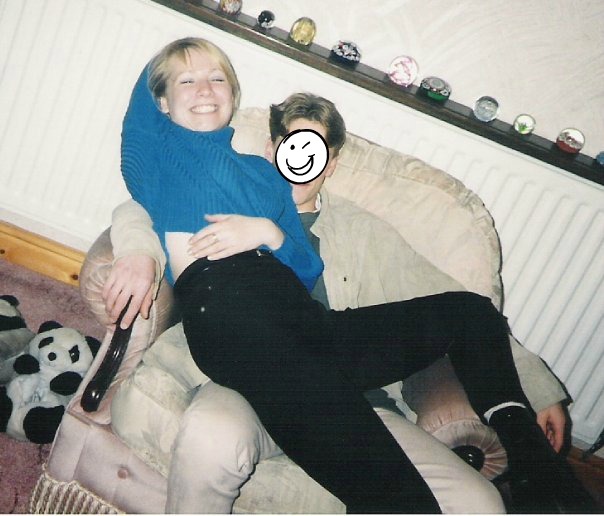 Splitting Up
As with most relationships you have between 16 and your early 20s. They are short lived. Not destined to last. Unless you are very lucky. So much like today, dumping was rife. But about as public as it gets was being dumped on a night out. Or in a train station. Maybe on the bus. And that was it. Sure you may bump into them on another evening out with friends or heard on the grapevine they were snogging someone else in your sixth form. But it was fine.

Moving On
There were no bitter tweets sent, we weren't tagged in any Instagrams of 'the ex' pouting with a group of other girls. You couldn't stalk them on Facebook watching every 'check in' and having a little bit of your soul destroyed each time. You just moved onto the next lad. Maybe even a friend of your former boyf. There didn't seem to be 'lad code' or 'bros before hos'. It was anything goes! As long as you didn't call their home phone past 9pm. 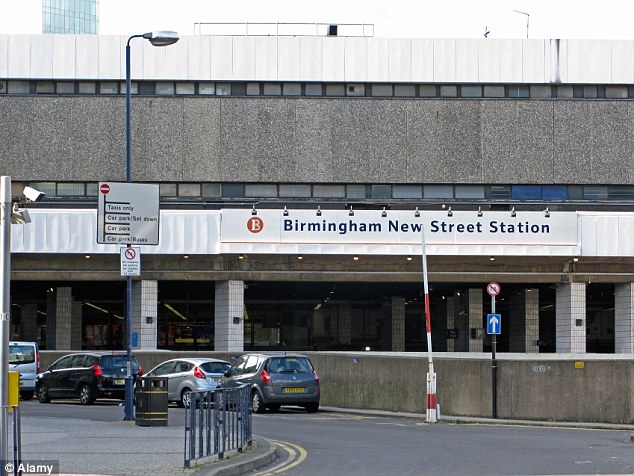 I'm a little bit sad there isn't a bit more photographic evidence of my late teens and early 20s as I was four stone lighter and often went out without a bra on without them flapping around my knees. But I am glad that no one will ever get to witness the time I was was left stood crushed in New Street Station, dumped, weeping under the departures board. Braless and thin.
Share:
Posted by brummymummyof2
Labels: humour, Motherhood
Newer Post Older Post Home