Urgh. Hormones? They make us poor women be cray cray. And there is nothing to send us more insane than getting pregnant or having a baby. All the changes to our body, the sleepless nights, the constant worry. Well? It is enough to tip anyone over the edge. And the one thing I have really found hard since becoming Mother? Is well now I am just crap. Proper crap at being a wife.

I have got better as now I work two days a week so I have to get dressed and look relatively clean but whilst I was on maternity leave with my second I rarely got dressed. I found having a shower so hard my hair was permanently in a top bun (thank god for that little fashion) and covered in tropical dry shampoo. I felt SUCH pressure to be the perfect wife. I was off all the time. So really I should have hot cooked meals every day. I should be on top of the never ending washing and at the very least? I should look vaguely attractive when the other half got in from work (HA!). 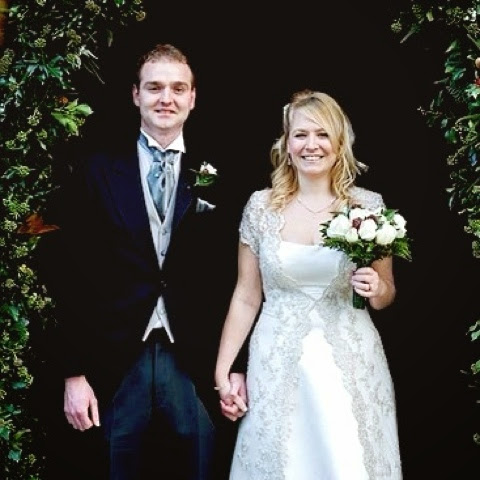 I was non of those. Dinners were often waffle based. And instead of looking vaguely attractive? I looked like a screaming banshee, frazzled to the point of no return and woe betide the husband who came home more than 7 minutes late. ALL HELL WOULD BREAK LOOSE! And you know what? I have to give him his dues. My husband was pretty ruddy fantastic. There was the odd moment when he 'accidentally' wouldn't hear the baby get up in the night. Again. But generally he just rolled with it.

I on the other hand felt awful. That I was meant to be like Topsy and Tim's (slightly psychotic?) Mum but in reality resembled a very bad Eastenders character. Think Heather Trott. But with messier hair. A year or so on? And I'm not so bad. Sometimes I straighten my hair (granted after I caved in and got a lot of it chopped off). Sometimes I manage to cook. But that's because something clicked. The reason why I was such a hot mess was because all my time an energy went into keeping two human beings alive!

That was me! That was what I did! Human. Beings. Alive. Cactus's may die in my mere presence but my two children were thriving! I taught them to walk. And talk. And how to work the iPad. They could eat like proper food and run and skip and laugh and basically? SCREW YOU WASHING MY HAIR. I ROCK! If you look around at your messy living room and you feel a little bit crap. Think about what you are doing. You are helping little people become big people. And I'm not one for sentimentality's. But that is f*cking amazing! 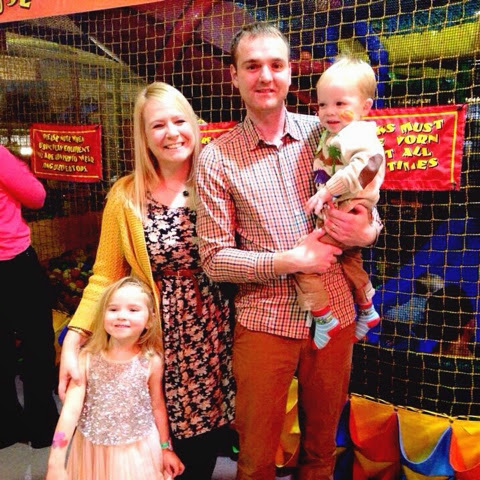 I could now go into the ins and outs of keeping the romance alive. But I won't as my Mum reads my blog (Hello Mum!) and that would be gross. But what I will say is. On the whole from my experience men get quite the raw deal when it comes to us being a bit cray cray at times. What I will advise in all the mania and exhaustion that you are at times (when you remember) nice to your other half. I dunno take them to the cinema. Or just say "sorry I'm a loon but I do love you". In between all the ranting about whose turn it is to sterilise the bottles or take the washing out the dryer. Remember you loved this person SO MUCH you wanted them to be half of your little person.

There is no point beating yourself up about being a bit crap when you have had a child. In fact? Embrace it! You are crap for a reason. As you are 99.9% NOT crap when raising your little one. Somethings got to give eh? And there will be a day when you are old and grey (and actual grey not dry shampoo grey) and sat on an amazing cruise with your other half. Reminiscing about the time you screamed in the street because no-one brought loo roll one weekend. And you will proper belly laugh.